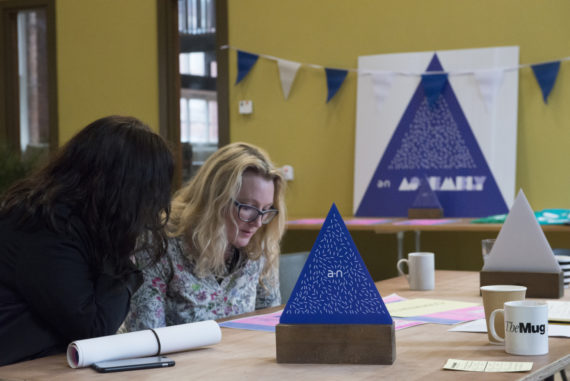 Hosted by Digbeth-based Eastside Projects, and programmed in collaboration with artist and curator Antonio Roberts, Assembly Birmingham will explore opportunities and challenges for the visual arts community created by an increasing amount of development currently taking place across Birmingham and the Midlands as a whole.

A number of artist-led galleries and commercial creative businesses, including Eastside Projects, have established a presence in the Digbeth area of Birmingham in recent years, taking advantage of low rents, large spaces and close proximity to the city centre. But with an ongoing redevelopment scheme for the area and the wider city, reflecting the city’s ambition to grow and regenerate, what impact will these changes have for artist residents?

Through a mix of presentations, discussions, artists’ film and a specially commissioned soundwalk, the programme will explore opportunities artists have already built for themselves and consider what investment and change could mean in the future. 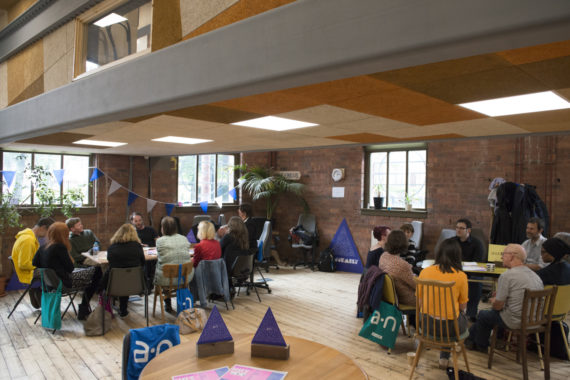 The day will kick-off with ‘Opportunity Cost’, a series of short presentations by four Midlands-based galleries and projects, with each reflecting on the factors that led them to establish a space in the area and the challenges that lie ahead as investment in redevelopment increases. Speakers include Karolina Korupczynska, director of Stryx; Cheryl Jones, director of Grand Union; Anna Francis, director of Airspace Gallery; and Ryan Hughes, director of Coventry Biennial.

After lunch, delegates can download the SOUNDwalker app and take part in SOUNDwalk Digbeth. The walk, which is produced by Dr Annie Mahtani and Ian Armstrong, will feature sounds triggered by GPS that encourage participants to consider the many uses that spaces around Digbeth have had over the years.

SOUNDwalk will be followed by a panel discussion, ‘Forward’, chaired by Eastside Projects’ director Gavin Wade, looking specifically at how artists and artist-led organisations can best prepare themselves for change. Speakers include Craig Ashley of New Art West Midlands, with the full line-up to be announced soon.

The day will finish with the screening of two artists’ films which consider the modernisation of our cities, followed by an opportunity for informal discussion and reflection.

Follow a-n on Instagram and Twitter to catch our coverage from Assembly Salford this Thursday 24 May 2018, plus we’ll have news and reports from the event coming soon. Dates and programmes for the remaining two Assembly events happening later this year will also be announced soon.