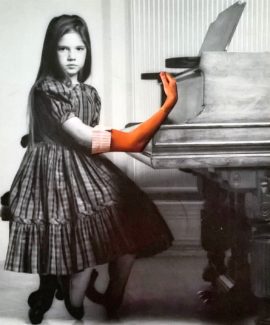 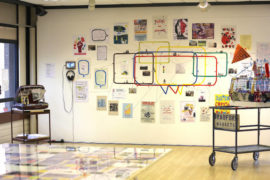 For the latest in our series providing a snapshot of visual arts scenes across the UK, Amelia Crouch reports from Bradford.

When I spoke to Kenn Taylor, of The Tetley, last month, he spoke about Bradford’s significant investment into public realm projects with their 2011 project ‘City Park’ The area comprises of a landscaped area with lawns, seating and large area […] 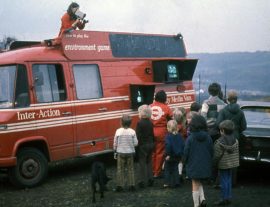 An intense, overwhelming summer,  good and bad, in which being has been enough, no time or energy to blog. I’ve missed my a-n fellow bloggers and friends, the support and conversation I get here, so I’m back after almost 6 […]