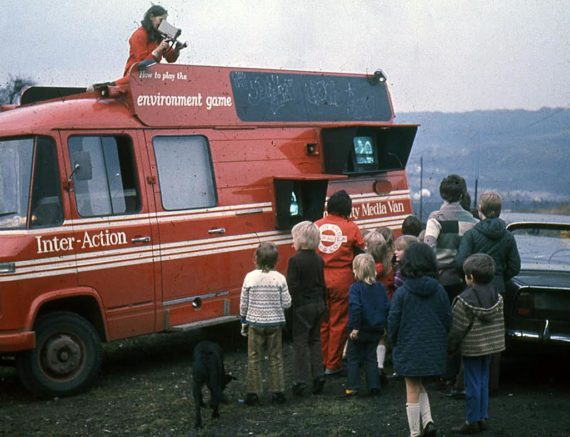 A new touring film series organised by Leeds-based organisation Pavilion is set to offer a northern perspective on the history of artists’ moving image in England.

‘The Problem of Perspective: Alternative Film & Video in Northern England‘ brings together work by 40 different artists, filmmakers and film groups, all of whom produced work in the north of England.

The project launches at Delius Arts and Cultural Centre, Bradford, on 17 November with A documentary film, an evening of screenings featuring three moving-image projects produced in Bradford during the 1970s.

These include The Unteachables (c.1975), an experimental ‘educational documentary’ produced by the Media in Education Unit, a group led by Albert Hunt which grew out of the Bradford Art College Theatre Group.

Also on show is Jim O’Brien’s film Black Future (1977) which imagines England in 1983, where modern industry has destroyed the labour market. The other screening is two 10-minute studies which form part of artist Darcy Lange’s project A Documentation of Bradford Working Life (1974).

The programme will then move to venues in Hull, Newcastle, Rotherham, Kendal, London, Sheffield, Doncaster and Leeds. The selection of films and videos will be unique to each venue and will attempt to bring together work that has some connection to that particular area with those made elsewhere. 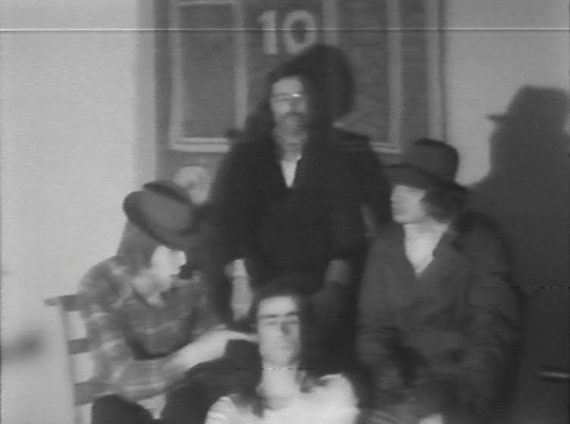 Explaining what audiences can expect, project producer William Rose says: “It spans a broad timeframe from the mid-1960s to the early 2000s, and includes video art, innovative/experimental documentary, experimental film and some participatory/community video projects.”

This collision of approaches will include a variety of media, production contexts and social, artistic and political contexts. “Rather than presenting a neat, thematic package the project will shift and change in a way that reflects the extremely varied work that has emerged from the northern context.”

The project came about following research conducted for a Pavilion commission with artists Luke Fowler and Mark Fell a couple of years ago which looked at the organisation’s history as a feminist photography centre. The research crossed over with various groups that were operating in Yorkshire in the 1980s producing media-based artworks.

“It is partly a response to aspects of moving image history we’ve come into contact with over the last few years through other projects, but which haven’t found a way into our programme yet,” says Rose. 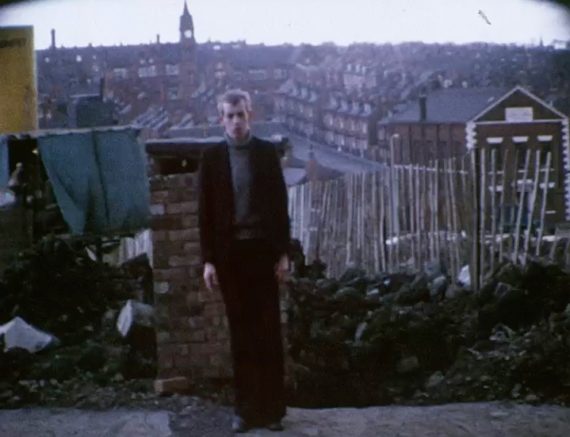 As such, Rose feels it is timely to take a geographical starting point and to ask what might constitute a northern perspective on artists’ moving image.

“I wouldn’t necessarily feel comfortable saying that work produced in the north is remarkably different to that made elsewhere,” he says. “The project is more concerned with contributing a different geographical perspective on artists’ moving image history in the UK – and in doing so exploring some of the varied sites of production that have existed in different areas.”