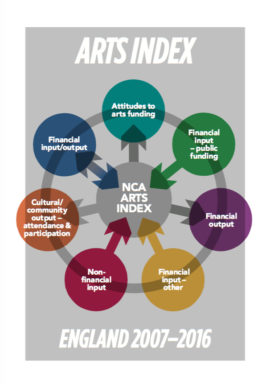 A data-set produced by the National Campaign for the Arts examining funding and other factors relating to the “health” of the arts in England. 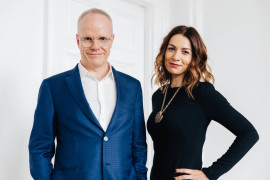 The philanthropist who co-founded the Outset Contemporary Art Fund has been named as the new chief executive of London’s Serpentine Galleries, where she will succeed current director Julia Peyton-Jones in July. 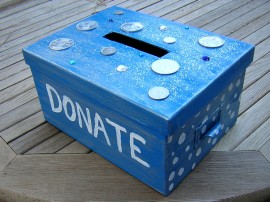 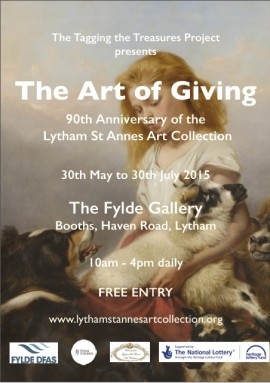 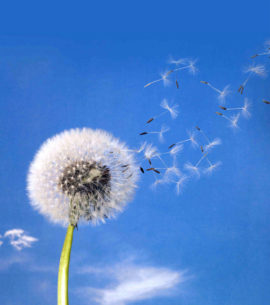