I discovered the artist Hiroshi Sugimoto who is a photgrapher. His photos of the dioramas from the Natural History Museum in New York, inspired me. I Love the way the animals look alive and even though i like working in colour, […]

The sketchbook never empties, not all ideas manage to get out.  But some will.  This page further explores the connections and/or disparities between sign and index.  An odd statement perhaps, as we think of them as different; hence the different […]

Progress is good.  The Simalcrum series is about halfway through now. And interaction with students is good. Earlier this week one of the students I had met earlier came in to discuss our attendance patterns and use of the vacuum […]

This week, or very nearly last week, having been too busy to post a blog entry until now, was very interesting.  I am back in residency tomorrow, but still thinking about what was talked about last Tuesday. One of the […]

While making the record print of David Bowie using etching techniques I also made tests on the back using different tools.  Surprisingly I found that the label would not come off, and I also found that the printed text on […]

Gillian L-B, Brain in Flow, 2016 Artist Statement: My abstract paintings comprise millions of tiny particles (e.g. pigment, water) which run together in waves to form images which like photographs, develop to reveal something about the fluctuating frequencies active in […]

COUNTER_FITTERS at @GeddesGallery opened yesterday, sans moi, alas, but my work is there, beautifully installed with that of 16 other artists, by Sasha Bowles, Rosalind Davis and Evy Jokhova. In the days leading up to the show I tweeted daily, posting tiny texts (without images) in […] 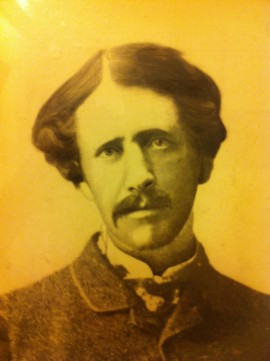 Why this, why bother? I remember during a tutorial at art college a while back, a ‘pure painter’ tutor uttering those rather cruel and devastating words…’why bother?’. I decided to take this as a deliberate and provocative stance to test […]

I’d looked at the work of various artists, in particular, Peter Doig, Daniel Richter and Murat Sahinler, for my cine film project. I hadn’t seen their work first hand. While I was making my catalogue I managed to see Peter […]