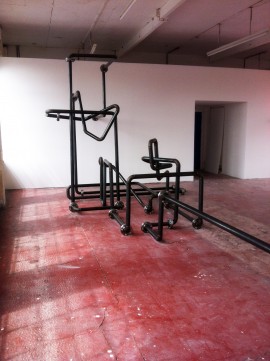 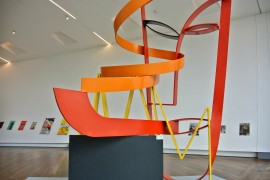 The Van is packed with a bed, a desk, the essential studio chair and various art materials as I pull up to the long gracious driveway at Hestercombe. The large house in the centre of my view will be my […] 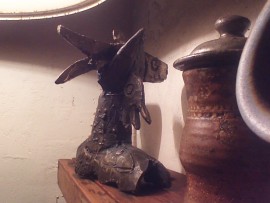 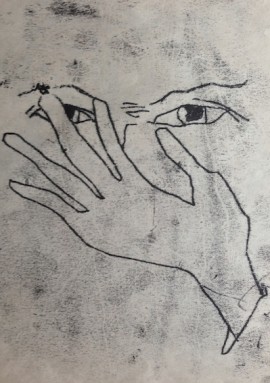 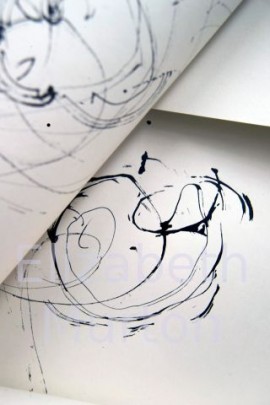 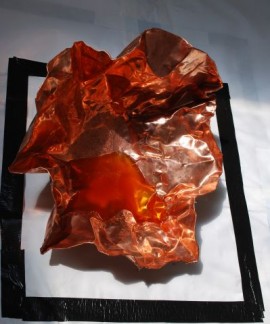 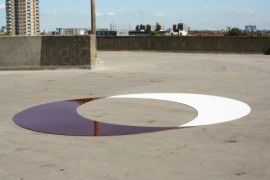 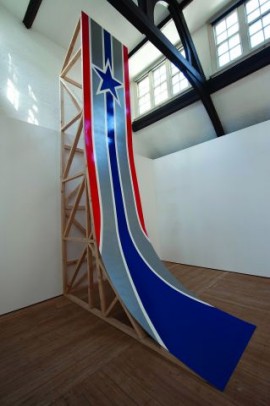 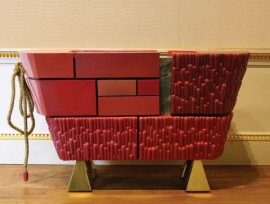 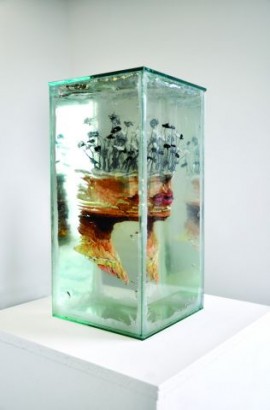 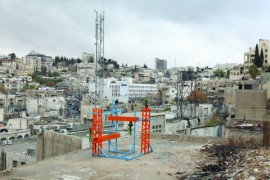 Ben Washington, We’re Being Kept Informed As The Situation Unfolds. 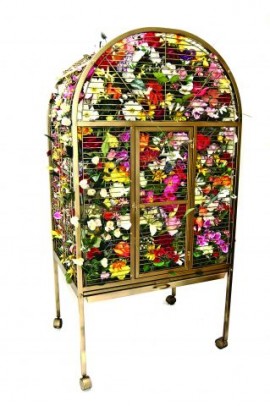 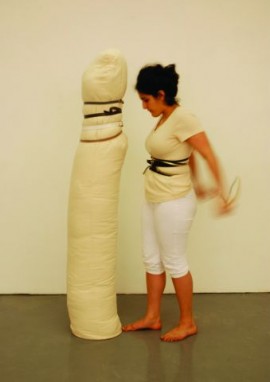 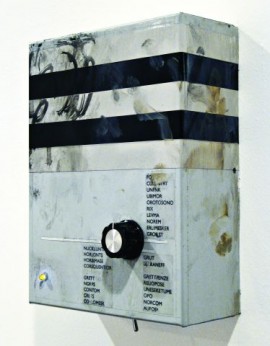 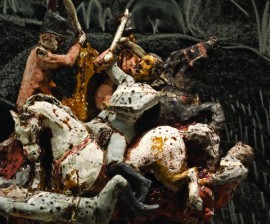 Glasgow’s museums, galleries, streets, bridges and hidden spaces will showcase the work of national and international artists when Glasgow International Festival of Visual Art returns in April 2010, building on the success of the 2008 Festival. 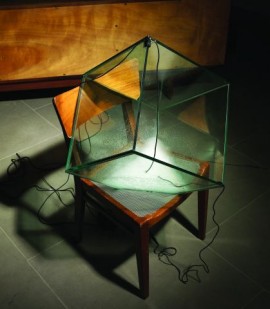 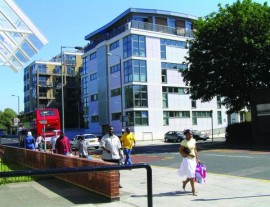 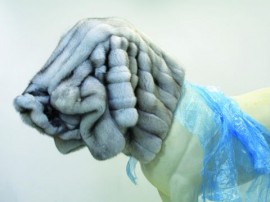 It’s Hard To Make a Stand by Steve Bishop 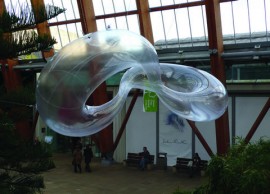 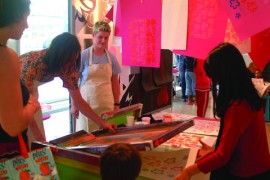