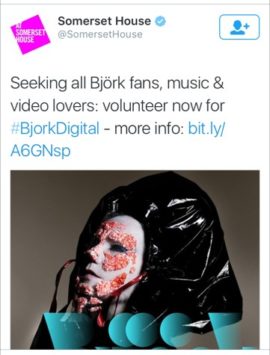 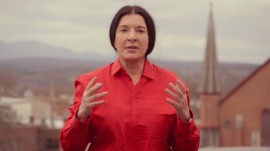 Marina Abramović’s New York-based institute for performance art is looking for experienced applicants for some key part-time roles. But there’s a catch – you need to be able to commit to two or more days a week and not expect to get paid.

I’m quoted in this article by David Trigg, about the current trend for arts organisations to replace paid invigilators with volunteers. What’s not mentioned in the article is that these jobs are not just important employment opportunities for people – […] 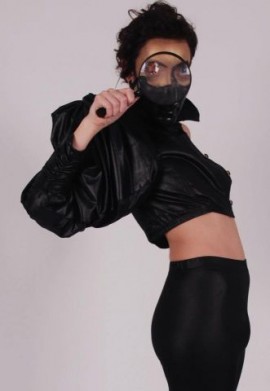 Jennifer Picken has been working with a-n since her MFA studies at Newcastle University, and continues her role in the Communications and Partnerships team working remotely from Amsterdam – where she has a studio. Here she maps her alternative working routes through undergraduate study, from volunteering to mentoring and beyond. 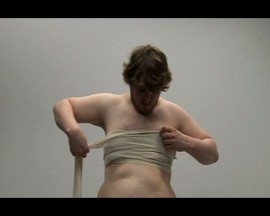 Volunteer opportunities are the norm across the visual arts, often perceived as the only route for newcomers to the profession to gain the CV experience that will get them noticed and their foot on the career ladder.

A letter in the July issue of a-n Magazine talked of there being a “fine line between voluntary work and blatant exploitation”. There are an increasing number of volunteer placements and internships on offer nowadays. One recently-listed volunteer offer stated […]

Cuts in funding at Further Education and Higher Education institutions have had a huge impact recently, particularly within arts departments nationwide, but only cursorily covered in the general press. The government directive to increase student numbers in spite of this […]