Yesterday brought success. The scrolling issue has been resolved (thanks James) but has now led to a reappraisal of the opening images of the work. Two steps forward and one step back, but progress is being made. I recorded another audio trial as well which has been insightful in terms of how getting images and audio to tie together well – its going to take some time. I need to start resolving the edit and making final decisions, but I keep adding bits and pieces and finding more images to include…maybe I need to remember less is more. Time is ticking away.

Back at Norfolk Record office yesterday. I haven’t been there since last year and it was really good to see familiar faces. Captured some images of Land Tax records – the image of this beautiful marbled book cover was an early example, too early for my purposes unfortunately. As much as I love the colour I can’t include it as it would effect the integrity of the piece. Nice image though. 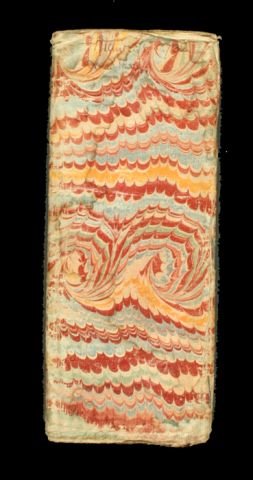 Well hopefully we are half way there with the scrolling part of the edit. Its not easy and I wouldn’t attempt it without technical support. I’m told it would have been mathematically easier if all the images were the same size but as with many other things from this time period it’s not – so back to the Arts Centre later in the week to try and complete this section. I’m really hoping it will work it will add a nice something to the work.

I have heard from some of the group in terms of some sentences about the project processes and findings. This will feed into the audio script which I am currently revising. I have some documents ordered for later in the week at NRO, a few land tax records which I would like to include in the artwork. Then onto Audio recording, we have a whole day set aside for it. Hopefully it will be enough. 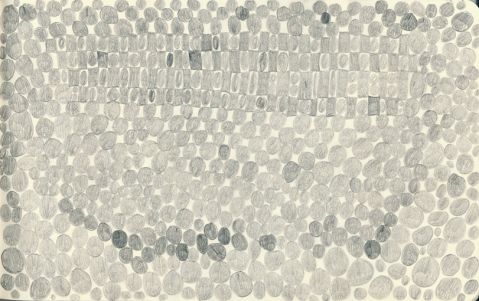 The sound of my own voice

Having written up a audio / script draft, I have recorded a short piece of the audio trial which means having to listen to myself on playback. Its just a trial so that is fine. I am meeting one of the History Detectives on Friday at the Norfolk Record Office to work on the script together and record her reading it. I had hoped to work with all the group but with the time delays, this work needs to be completed in the next few weeks so this way of doing it makes sense.

After work tonight I will meet with the technician to try and achieve a scrolling image of the Norwich section of the Land Tax Act…wish me luck. 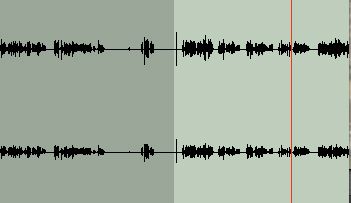 A further set of unpredictable circumstances made it necessary to take another temporary break from the editing process but now I am back to it with my sights set fully of completion. These unexpected breaks can be very useful as cutting and deleting becomes a very straightforward and fairly quick process.

I’m keeping the edit to between 8 and 10 minutes and anyone who edits knows that this is a fairly long time, I am aiming for nearer 8 minutes but there is just so much material. Five commissioners, plus local charitable activity, plus a larger scale civic infrastructure project means there is a lot to bring in. Getting a balance will be important. I have been cutting and adding over the last few days and found it useful to review some of the original photographs today to make sure I’m including all the best material.

Within an edit of this length, the need to keep rendering becomes a issue, so rather than look at the screen and the slowly moving timeline showing the remaining time to render completion, I have been doodling – it allows me to alter the focal length of my eyes, looking out the window into the distance also helps. I enjoy digital processes but staring at a screen for hours can have its costs.

There are several bits and pieces that don’t quite work at present and I need the help of the technician I have been working with at Norwich Arts Centre. James is a great technician and understands the diversity of file types and glitches in the editing software I am using. I have found during the editing process there is little point in having Adobe Premier and Adobe Photoshop open at the same time, these programmes seem to disrupt one another or maybe its just my computer.

At the end of last year Laura the Project Manager took some photographs of books from the Lords Library. One of these books contains details of the Foundry (or Wensum) Bridge Act, the significant connection between Norwich and Parliament that came to light while working with the group. I wonder if it will make its way into the edit?

Unfortunately I had to take a break in the commission for a few weeks, which has pushed the completion date back to January. So getting back to looking at the edit in process on Wednesday was refreshing. The unplanned reflection space has allowed me to think about some of the elements I have put together and how successful they are.

I have received a number of images from the Parliamentary Archives / Norfolk Record Office, 3 of the 5 commissioners are represented in a portrait, as the files came through they were numbered but not named and I spent sometime allocating images to the three commissioners. I guessed the Yallop correctly, but had De Hague and Martineau mixed up. Something happens when an image of a person from history appears, perhaps a deeper sense of connection? My favorite commissioner has been Elisha De Hague (mainly for his charitable work) but it’s the Martineau portrait which i find the most interesting.

It seems no portraits exist for Herring and Bland, but this reflects the nature of working with historical material – there are always gaps and we can use our imagination to consider what these two other men might have looked like. I suggested in the proposal meeting back in November that we could use these portraits in the final edit which seemed to be well received. So they have been slotted in already and it is working well.

I don’t currently have any information about the artists of the portraits (or the dates) which I will need to add to my to do list and add in the information when I have it.