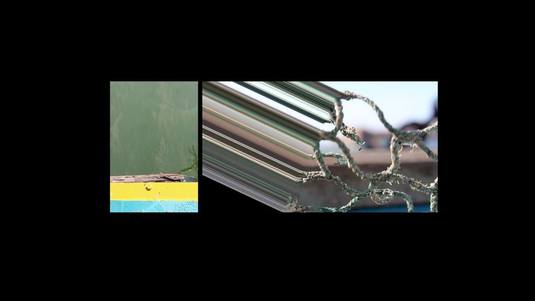 I am pleased to have been awarded Arts Council Funding! It supports a project looking at vulnerability and anxiety and the affect of our financial system , a subject chosen to reflect my practice, which has always evolved by being affected by the here and now. My last project ended with looking at the vulnerability of ‘life’ and ‘community’, developed from my conversational works.

Much of the funding is to offer support with my writing, web design and archiving, which will enable the project to be more accessible. Having quite serious dyslexia, this support means a lot to me! Natalie Beech (writer) and Melissa Fletcher (Designer & Coordinator) are working with me on my new website and in the marketing of the project.

The project will take many twists and turns, so I will be keeping a weekly blog on my site (http://leilahoustonart.weebly.com/blog) and here on a-n blogs, to show my research and the development of my work. My artwork will lead to a workshop involving the public, taking place 26th August during Leicester’s City Festival as part of a Silver Vine Arts (artist collective) event at LCB depot.

(Originally posted on http://leilahoustonart.weebly.com/blog 8 May 2017) 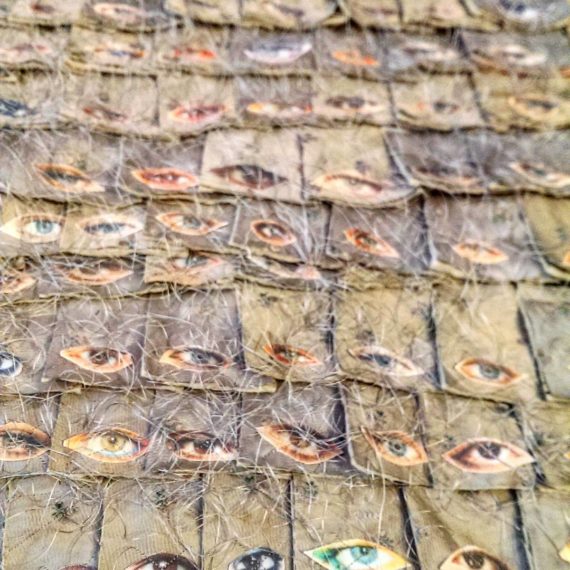 Aby Mackie’s artwork
Image credit Leila Houston
I met Aby Mackie in her apartment in Poblenou with her two young children, full of music and fascinating collected treasures. The windows in the apartment opened out onto the little streets below on both sides. Straight away we talked at great length about common interests, many aspects related to the ongoing quest to find paid work that allows time to continue our artistic practice.

We also discussed how many visual artists we know as close friends, which seemed very few. Personally most of my closest friends are labourers, bartenders, cover support teachers or unemployed due to health problems. A few are musicians also. Aby seemed to know more dancers which I thought was very interesting.
Aby Mackie is an artist based in Barcelona whose wall-based sculptures are unified through a materials-led methodology, combining storytelling and social commentary. Recurring themes can be identified as materialism, consumerism, value and memory. Each series investigates the interconnectedness of these themes through the language of materials.

Often in Barcelona, the contents of entire homes are either thrown onto the streets or auctioned off at Encants Vells market upon the death of a final occupant. The creation of Mackie’s work is driven by the selection and repurposing of objects and textiles from these two practices in order to explore ongoing cultural concerns. This roots Mackie’s artistic process in the everyday existence of the unrecognised, uncelebrated, unknown lives of Barcelona’s residents. – Aby Mackie 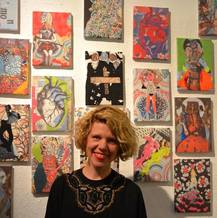 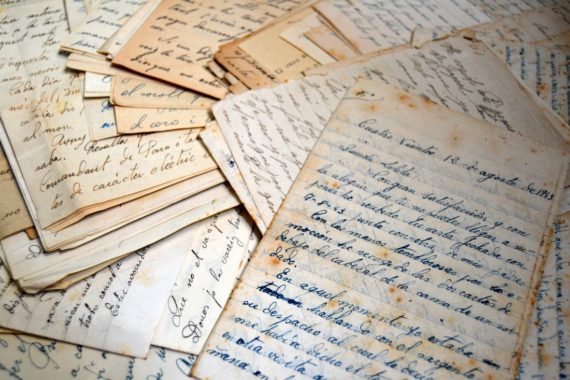 Aby Mackie – works in progress
Arrogance in the arts was discussed also, and how it exists in both countries, and why that might be.

We both survive financially and agreed we do not share money issues to the people we know, as in the past as artists we have both received misunderstandings and judgments. 5 years ago, I was told to get a factory job when I was trying to develop a self employed career as a tutor with some teaching in place. Aby explained that teaching in Barcelona does pay more so you can work a little less and have free time to make artwork, exhibit and publish your work. That does make me wonder how healthy it is that I am a person who is constantly and quietly anxious about money? Adding to this conversation, I talked to Aby about being awarded Art Council England funding and how incredible my confidence was the next day. The funding gave me validation and more control over my life (financially).

The differences between England and Barcelona was discussed. Mackie remarks having lived in both England and Spain and that the standard of living in Spain is much better. Without benefits and child support I can see the struggle higher, however being able to go to the beach for free and go to the free festivities in the streets, which happen regularly, must bring a great level of community and joy to living. Aby explained that the whole family has and uses ‘“either a skateboard, roller blades or a bike”. 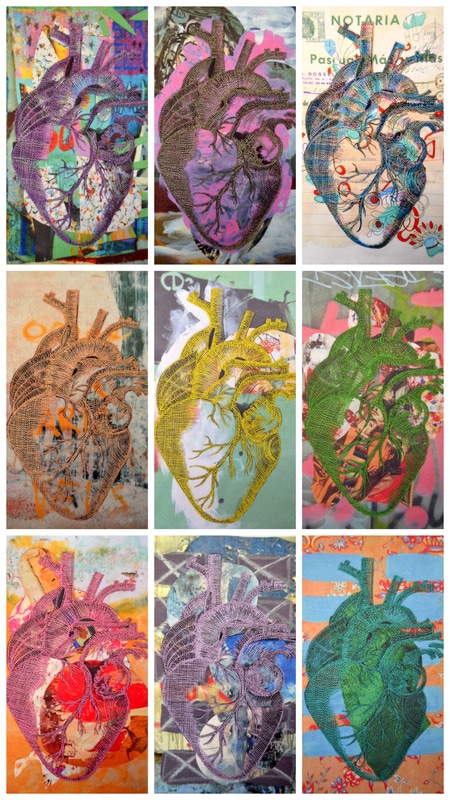 Aby Mackie – works in progress
Aby showed me her studio which was really exciting – stupidly I didn’t think to take pictures as we were talking so much! I really enjoyed her work, not just because it had a journey and a long process of consideration and conviction, but because Aby has ideas about displaying one off prints across the streets of Barcelona and Poblenou, inviting everyone to come to her next show.

Details about Aby Mackie’s work
The paper hearts are printed onto old paper dating from the time of the letters (but not printed onto the letters themselves). The letters are love letters during the war, a couple in Barcelona (under Franco’s regime) separated as the man has been posted in Madrid
This work is a small part of a body of work all about ‘love’. These are another part http://abymackie.crevado.com/wall-based-sculpture which are made from old bedcovers and blankets and coats. Deconstruction, reconstruction ‘crosses and kisses, hits and near misses’ (is the title of the works)
The works are all still in progress, to be exhibited later this year. Date and venue to be confirmed.
All work can be seen here
And for sale here