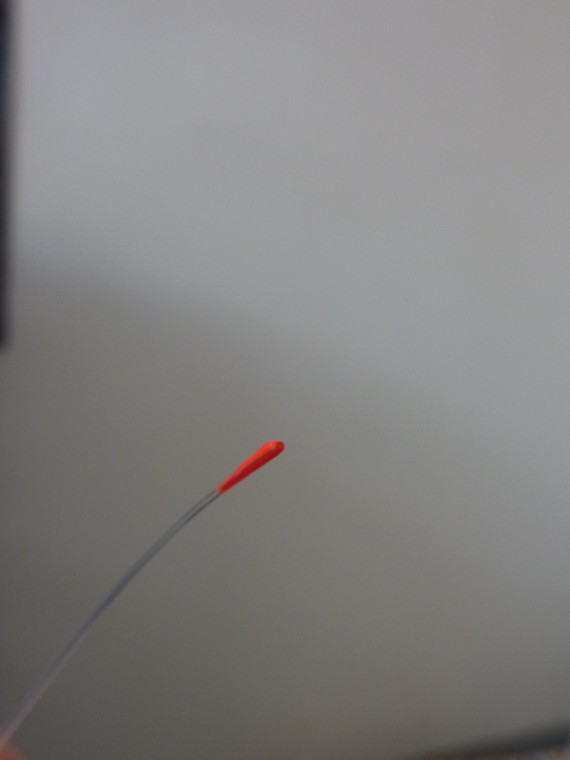 I’ve learned to love the studio again. After months of agonising over what, where, how and especially why, I think I have resolved something. The coming together of practice and theory to develop an idea, not an illustration of the idea but a piece that moves all the ideas forward. Ok, so there have been some highlights along the way notably the work Palimpsestuous but still felt there was a way to go.  Of course, I am still not ‘there’ and never will be. Why would I want to be as it would mean a creative void. Mmm, a creative void, now that sounds interesting.