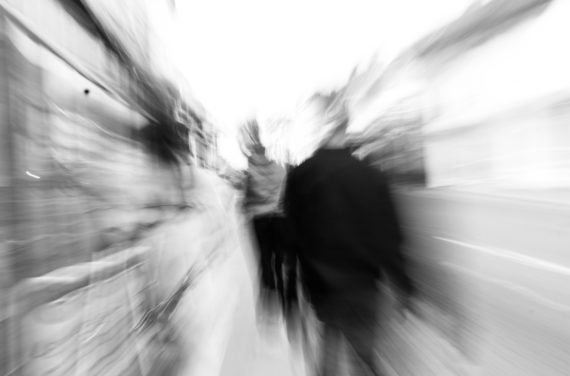 After looking through artists work with similar themes to mine and feedback from peers I began editing and really looking into my film as a whole and how it was fitting together. As a result of this there was many decisions that had to be made to create the desired effect to my work. the first of the choices made was which film clips had been successful and which weren’t , this task was really helpful as it allowed me to eliminate a personal view within the footage to the piece which wasn’t as strong as the other elements I had filmed.