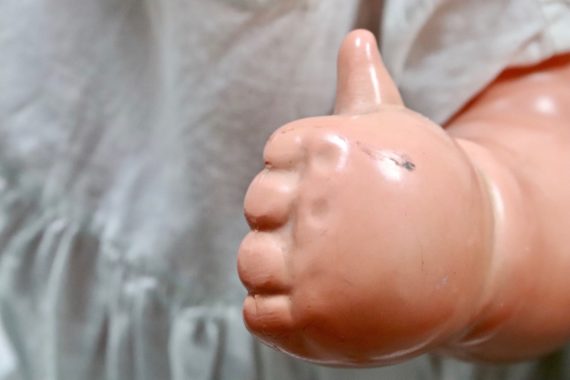 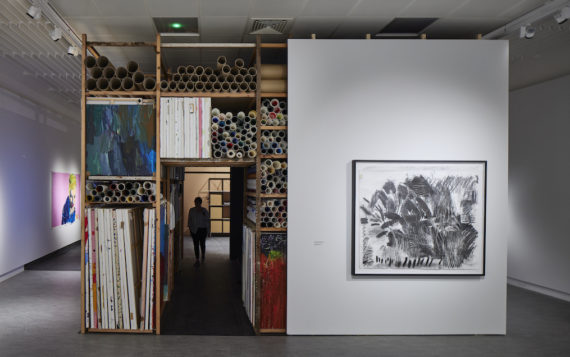 I’m puzzled by Laura Cumming’s 2021 Turner Prize review in the Observer newspaper. Though I also have sympathy with her assertion that, “After the Turner’s long and rebarbative history, its absurd anomalies and blatant conflicts of interest, it would be good to see the prize finally implode.”

Yet I read and reread this review and feel disquieted. Should the Turner Prize be platforming artists known to established curators and critics rather than supporting diversity (however ill-equipped it is to do so)? Should the individual be prized above the collective? Whichever way I look at it the message seems to be that grassroots marginals are misplaced at at the Turner table. That table may well be long broken, but why not admit the historically excluded?

She asks whose welfare it serves to showcase five grassroots collectives. I don’t like prizes, but if you have to have them it’s vital to be represented. The welfare of marginalised artists and our communities is served, and the wider public benefit too — if they’re watching. The definition of prize winning art should be widened to represent the almost infinite variety of practice out there, in my view. Splitting the atom, as she says, and dividing the prize money between these deserving collectives gets my vote.

That the reader may never have heard of any of these groups.“ —except perhaps Cooking Sections, who have shown at Tate Britain —” stopped me in my tracks. But surely there are many places other than Tate Britain to learn about art? There’s a lot to say, but I’ll stick to what I know best.

In common with Jonathan Jones, Laura is drawn to Project Art Works, “The show’s most riveting gallery…” Yet in a few short lines an unwitting blow to the solar plexus arrives. “The reason they are included, however, is as patronising as it is doubtless well intended: PAW exists to support artists of neurodiversity.”

This is a bewildering paragraph. There’s a great deal to unpack in these words, mainly perhaps the absence of familiarity with the subject, which is extremely common. We’ve been segregated and thought of as other. Understanding and acceptance take a long time it seems. We’re in the foothills of our emergence on the cultural scene, and I try to build bridges not burn them.

However, it feels important to say that Project Art Works is not founded on intentions, but rather it has developed a profound practice over nearly 25 years. This year’s Turner Prize jury includes Russell Tovey, a known and informed champion of neurodivergent practice. Indeed, there’s a thriving global network of supported studio practice in the arts, which is currently gaining ground and breaking through. I expect to see more neurodiverse collaborations attaining high profile platforms in years to come.

I just don’t know why it would be assumed that including supported neurodivergent artists in a Turner Prize show is patronising, especially when the work is strong. Seeing beyond labels is precisely what Project Art Works is about. The work is an invitation to inhabit the artists’ worlds to dissolve preconceptions. Previously they have been adept in utilising immersive filmmaking to this purpose, and live participation  by the artists themselves seems a natural progression. It’s a delicate act, but if the artists themselves were not comfortable with live participation it wouldn’t happen. Culture shift is the ultimate goal. The door is open, and while dialogue is desired and welcome assumptions aren’t.

There’s an odd conflation of terms in the use of “artists of neurodiversity”. The best I can do is provide a link to language by Dr Nick Walker. I’m all out of spoons for explaining terminology.

It’s always okay to differ about the art, but l hope we can pull together to create genuine inclusion in this broken old sector.