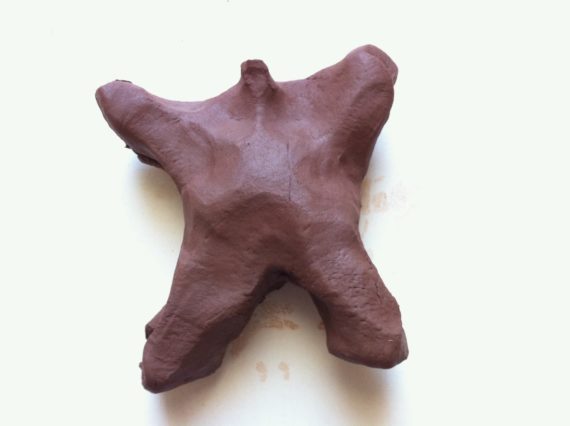 This will be the first time I have used this blog in the way it’s meant to be used, as a log of a project, or in this case an exhibition. I am showing in the ‘Recursive’ show, curated by Jane Boyer at the No Format gallery in South East London this October.

This blog is part of the way I became involved in the show. I targeted my promotional tweets to a few artists and curators I was following including Jane. She later got in touch with me with an outline of the show which was actually initiated by another of the participating artists Hitomi Kammai.

Working with a curator is a new experience for me, it’s a nice contrast with working on my own and it brings me into contact with new and different ideas and approaches. Sometimes it’s a negotiation or a trading of ideas and intentions other times I just have to remember to communicate what I am thinking.

Having a show to look forward to is changing my thinking and behaviour, to some extent it’s a focus, it’s a fixed point in time so I’ve got to get things prepared and I  have to get myself ready.  I guess it helps you take yourself more seriously as an artist when you get to show your work to an audience. My shows have now been so far between that this one’s giving me a greater sense of delivering the work to the point where it’s ready to be seen. It feels more like a launch than taking something to market which it also is. I am trying not to get carried away with the expectation of selling things, but my fingers are crossed just in case.

The show is called ‘Recursive’ which is a interesting twist on the concept of repetition and is defined thus: “Relating to or involving the repeated application of a rule or procedure to successive results in time” I see recursion as a cycle much like the creative cycle where you go through a series of stages which do not all feel like progress but which bring you back not to your starting place but to a place where you have assimilated some learning, thus you progress if you are lucky, but not in a straight line.

Recursion is also a term used in artificial intelligence where a robot goes through a cycle of experience and learns from it so that the next time it goes through the cycle it is better informed and can do it better.

So what does recursive mean in terms of my work? In ‘Autobiography”, which is a series of nine, wheeled ceramic vehicles there is some repetition in that each one has four wheels (Producing the wheels was certainly a production line). Beyond that point the piece takes mass production as a theme with variations, each vehicle is as different in character as possible, the very opposite of actual car production where the variations are extremely constrained by commercial considerations. In the recursive model I would be learning from making each vehicle, incorporating what I learned into the next cycle of making – which is exactly what happens all the time with tacit or craft skills like clay modelling.

Repetitive obsession is really common among artists. I think if I had more time to spend in the studio I would make a lot more iterations of the same idea than I do currently, just to help work out the technical and aesthetic issues each idea brings up. I seem to have started working faster and more roughly to aid in this. It’s partly because I think I am becoming less precious about the work, I no longer think it’s very important that each piece proves that I can do my job, it’s more important that I get the idea across and often the fastest way of getting it down has most authenticity about it, the most freshness.

This is an eternal conundrum, so often the sketch is the best stage of a work.

A large part of my job as an artist is to act as a translator for the unconscious mind. One of the advantages of visual thinking as opposed to literal or linear thinking is that it gives us alternative ways to look at things. Perhaps one of my functions as an artist is to bring ideas into view that might not be obvious, sensible or easily understood. This does not mean that everything I do has to be revolutionary or shocking or even new. What it does mean is that I have to be open to the unexpected and cultivate it in my working process and combine things in new, often subtly altered ways