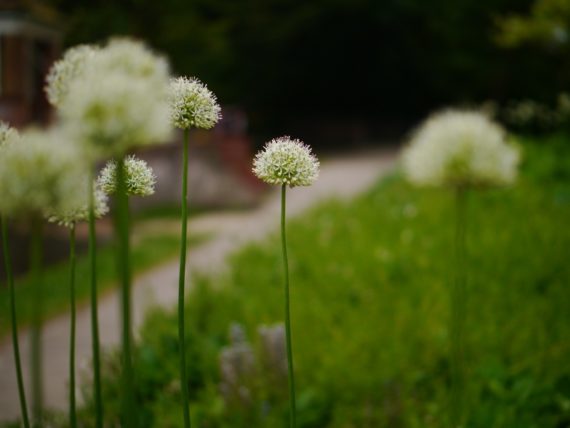 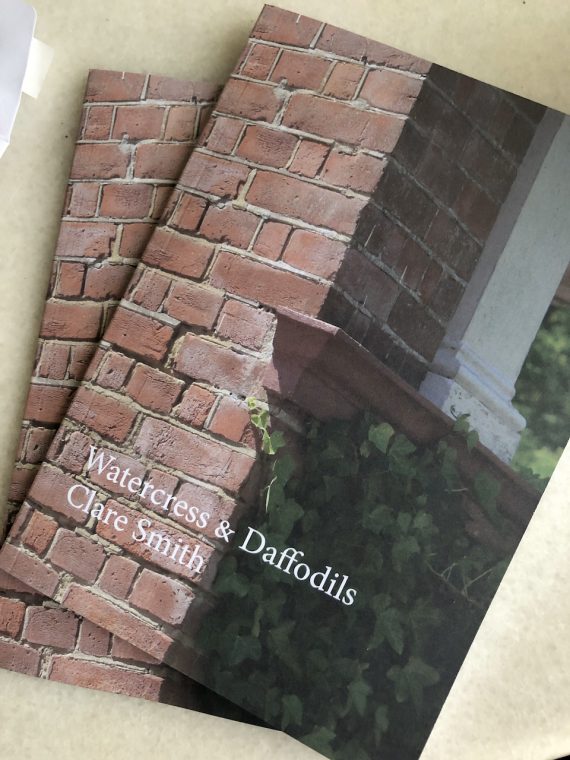 Feedback on the book:

Very happy to have contributed to Watercress and Daffodils, a lovely study of Kearsney Park in Dover by my friend and occasional colleague Clare Smith of @DoverArts (Charles Holland)

very happy to have contributed a short reflective essay ‘It Grows With Me: On Porous Borders’ to @clare_smith ‘s new book ‘Watercress & Daffodils’, published to accompany her beautiful film of the same name. A lovely, ruminative book with photography & haiku by @benjamin.a.hunt and excellent texts also from @charlesjholland @richard_taylor_artist_writer Karen R Jones, Philip Hutton, and of course dear Clare herself (Louisa Love)

This beautifully designed book is a wonderful addition to Clare Smith’s film of the same name. They are together an important legacy of the art in the park Kearsney interpreted project providing innovative and imaginative ways of engaging with Russel Gardens and the work of Thomas Mawson (Joanna Jones)

I met with Karen Jones today and she gave me a copy of the Watercress & Daffodils booklet. I just wanted to drop you a note to say how brilliant I thought it was! I can’t wait to watch the video now… (Jon Winder)

I’ve studied the book Igot from you and I found it interesting and exciting. (Janos Malina)

It’s done so here is the link: https://vimeo.com/claresmith/watercressandaffodils

Thank you so very much – I watched it this afternoon and cried all over again.  I enjoyed it in March but this was even better and it is a wonderful end to an era of my life.  I don’t how much was due to edits you had made, or whether it was seeing it for the second time, but it felt much crisper and sharper.

Now for the book…which should go to the printers at the end of the week.

Currently rendering what I hope is the final version of the film. The editing software seems to have a mind of its own and despite my best efforts to name all versions properly I still struggle each time I open my hard drive…. 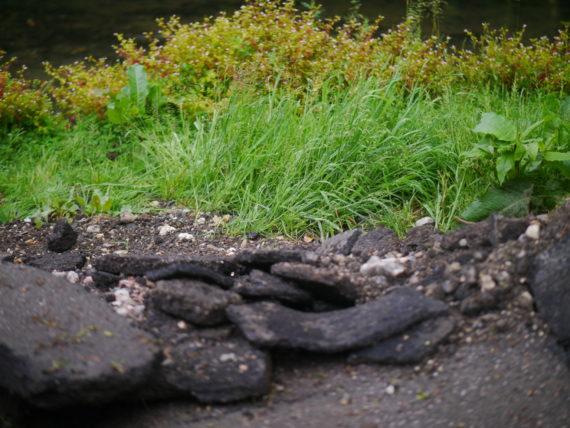 After showing the film twice, I decided to re-record sections of the film as the dialogue was hard to hear and having made it easier to hear everyone’s voices seemed to go down an octave!

So I have a new recording of the architects talking – saying roughly what they were saying before.

The planned book is taking time due to various unexpected delays but hope to get on with that now! 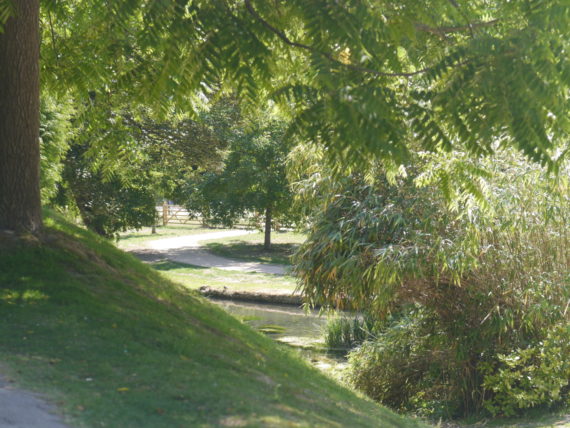 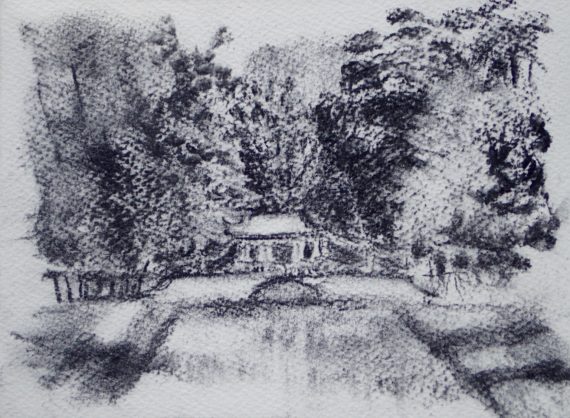 The film took us so gently on a physical journey through the garden space, a mental journey through its history but also on an emotional journey – as we descended the space of the garden we explored some of the depths of what gardens and parks mean in times of sadness.  This beautiful film worked on so many different levels and it has fundamentally shifted the way in which I am able to experience and value Russell Gardens as made and continuing to be made by us all. (Diana Baldwin)

Wonderful feedback despite a few seconds glitch which made me feel mortified even if no-one noticed. Nearly cried but then decided not to.

More editing to do then!

Also a tiny bit more work on the sound I think.

Everything is different once the work is on the big screen and in a cinema sound system…but here’s hoping all will be well for next screening on 12 April.