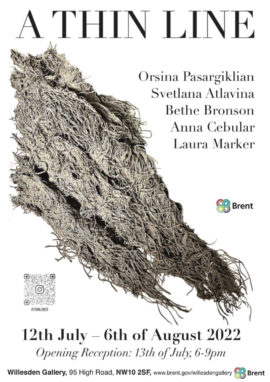 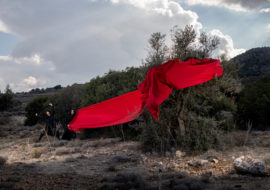 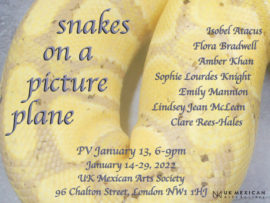 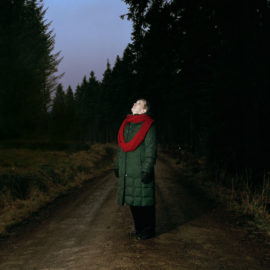 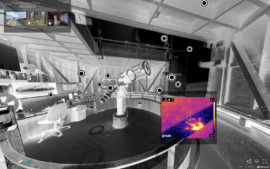 Very happy to get a new painting underway this week. You can watch it develop… 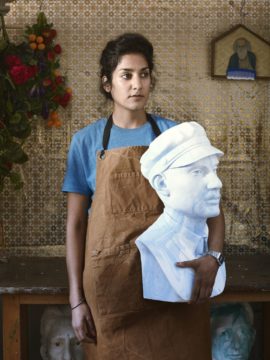 a-n Artists Council member Jasleen Kaur lives and works in London. Her practice involves working with sculpture, video and writing, and explores the malleability of culture and the layering of social histories within the material and immaterial things that surround […] 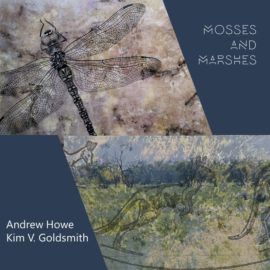 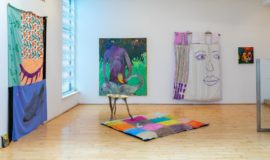 INTERCONNECTION and Metamorphosis, two of my large audio interactive tapestries were installed last week in Kirkleatham Hall Museum as part of the Fabric of the North exhibition and all ended as it should . . . after following Plan B, […]

A blog on filming on your smartphone 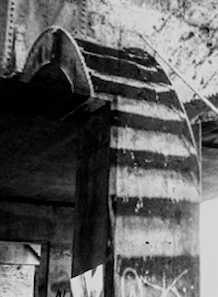