This morning the sun was out, the tide was out and the sparrows were nowhere to be seen. Instead the seagulls were out, right out on the flats between the beach and the sea. This was the ideal pitch for a game of chase. The pitch probably not quite a mile long from Herne Bay Pier to the Hampton Inn and at least 150 yards wide as the sea is very shallow and goes out a considerable distance.

So, the easiest game of chase I will ever have the chance to referee. I lay down on the pebbles and watched. It made me glow with happiness to see Fred run free – free —- free. I know he will never catch one as seagulls are just better equipped to avoid such hazards. But the chase is everything, even though the gulls might fly 20 feet of the ground Fred is still after them, galloping through the shallows leaving a kind of vapor trail in the sea behind him. Then he spots another one still on the sand and he changes direction and makes a B line towards it. Seagulls are so lazy and leave it to the last minute to move and even then they can hardly be bothered to fly away and land again several yards away. Then they have to fly off again and it goes on like this for a while. I can hear Fred not barking but kind of squeaking as he charges around, vapour trail in the shallow water behind him.

I know he won’t come back for all the tea in China but I call his name anyway……he’s gone deaf, and I know it’s a waste of time. I start thinking about all the puppy training classes we have been to and start wondering what the dog trainers would say if they saw what was going on? There weren’t any joggers, cyclists or dogs not socially adjusted in sight. No small children, no cars, no vulnerable adults or even anyone anywhere to be seen. I was now feeling guilty that my dog was having the time of his life and doing something in his genetic code, it’s how he’s been put together.

Lovely to see …… but somehow forbidden! 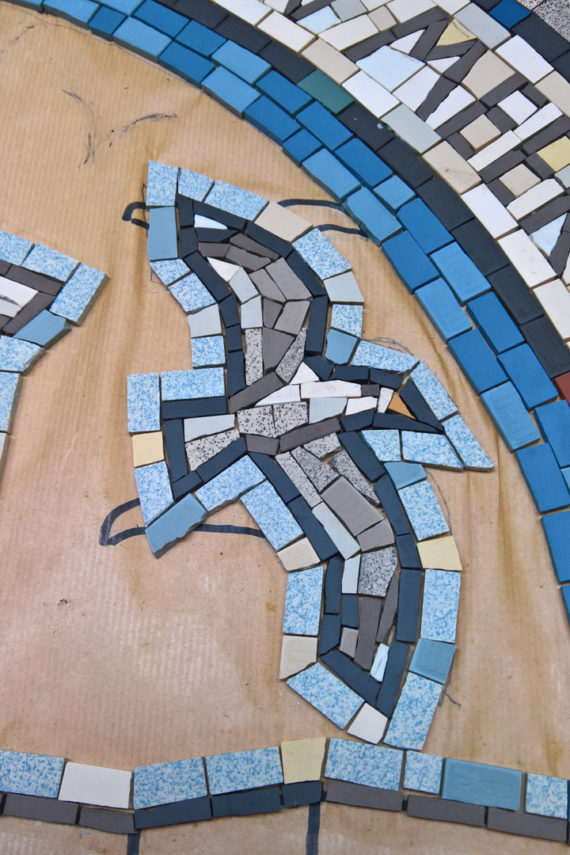 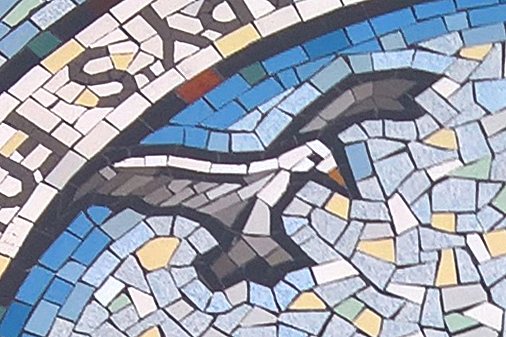