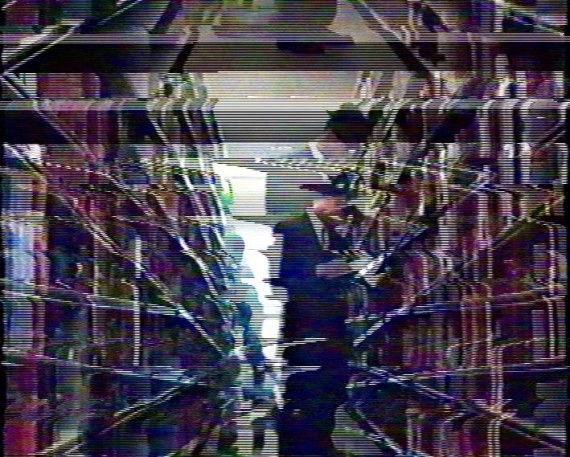 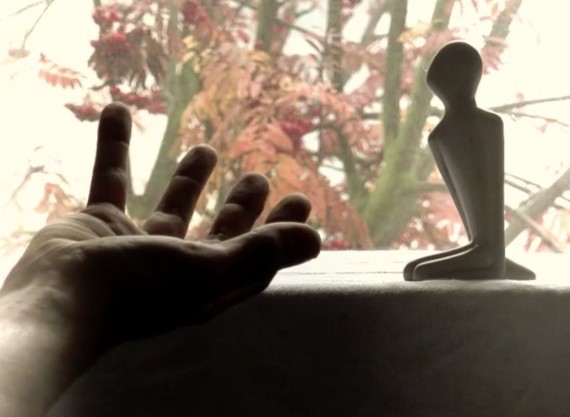 This-That returned to Warwick University on 3rd March after a hiatus of 26 years. The film was made by Jacob Barua and myself in 1989 when we were third year Film and Literature students. It was screened as part of a programme celebrating filmmaking on the campus over the past 50 years.

The film was presented as work in process and so the feedback from contemporary students was invaluable. What did they make of this dramatic portrait of an enigmatic student who finds transcendence in Greek mythology?

Bertille Outhat: “Your film really worked on me, made me anxious. Also, I was impressed on how the editing was good, the juxtaposition of shots. The music is really powerful and emerged me into the images. Well done!”

Estelle Botbol: “Very nice job. Interesting atmosphere although too mysterious for me to understand. Loved the background sounds and music and the colours. Very mysterious!”

Geoffrey Mugford: “Suggestions for improvement: cut half the running time, adjust sound levels as there were some slight sync problems, market as vintage / charming out of time campus and think about colour grading (if possible).” 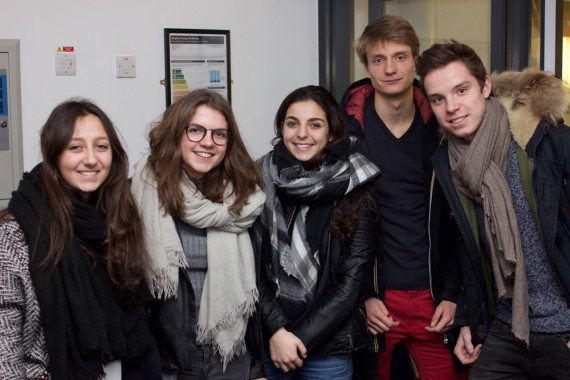 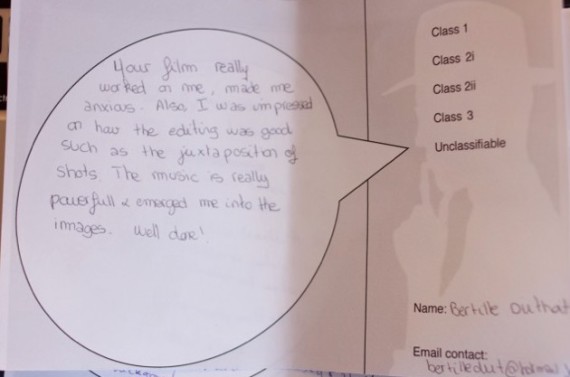 ​This is all food for thought, especially as we received very little feedback from the 100 students who saw the film all those decades ago. Our student film is dedicated to those who taught us to fly and it was poignant to be reunited with both Charlotte Brunsdon and the recently retired Victor F. Perkins who is the founding father of film at Warwick. 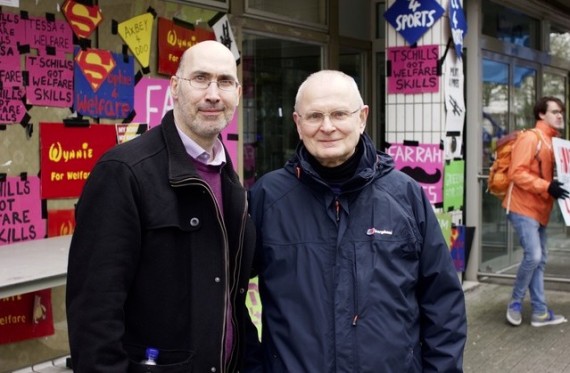 During my return to campus, I was searching for the name of music bands that featured in the film and whose identity still eludes us. We want to pay tribute to them in our rolling end credits. The Boar is the student paper for the campus, but alas the copies for April 1989 were not present in either the union’s own archive or in the Modern Records Centre. If anyone can shed light on these musical performers, please do not hesitate to contact me. 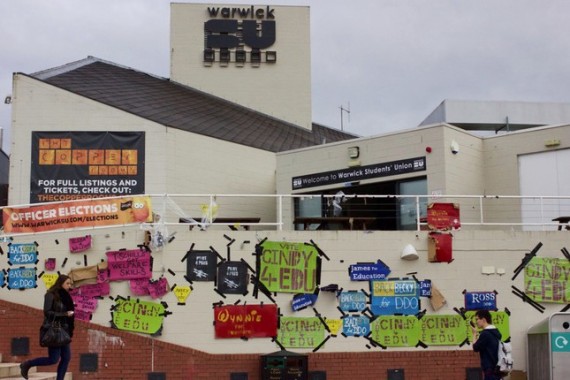 As one would expect there were tremendous changes to the campus: a student population nearly trebled to 28,000; new buildings or adaptions to buildings, most noticeably a revamped student union; the ubiquitous Costa coffee; Amazon delivery lockers. But the beating heart and philosophical soul remains the same – students at an exciting juncture in their adult lives.

In the late 1980s’ politics revolved around the Apartheid regime in South Africa (Nelson Mandela bar has long gone), the Tory government introducing the first proposal for student loans and what features most noticeably in our film, the unravelling of the Communist bloc in Eastern Europe and the student protest movement in China.

​As This-That was once again being screened, the campus was aflutter with students campaigning to become the next Sabbatical, Liberation, Faculty, and Environment and Ethics Officers as well as elected delegates to the National Union of Students Conference. As our film dramatises the alienation of a student, it’s reassuring to witness the activities of a new generation as they shape power structures and build a new future. 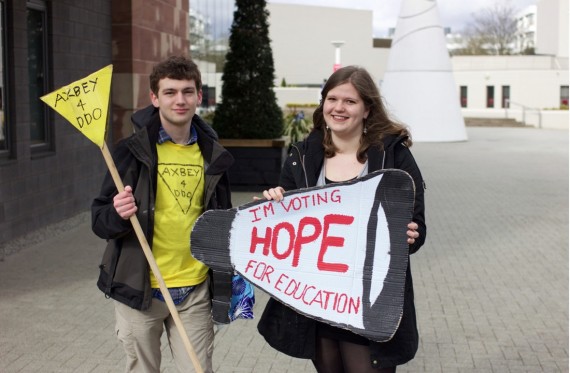 I'm born of Greek and Polish parentage but a native West Londoner through and through. I have a degree in Film and Literature from the University of Warwick and have been a practicing visual artist for the past 20 years using film, photography and fine art to explore cultural and environmental issues. During 2014-15, I was the V&A Museum Community Artist in Residence at a studio connected to a housing development in North Kensington. I recently worked on an Arts Council England funded project about the history of the Coronet Theatre at the Elephant and Castle, London. In 2018, I am artist in residence on Silchester Estate creating art with residents for estate open weekend and the publication of a book.