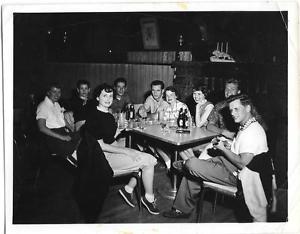 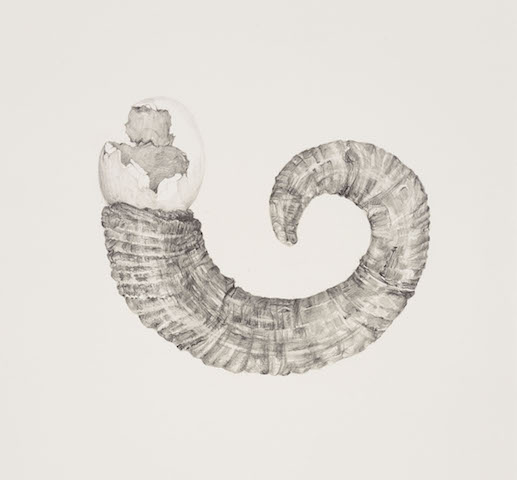 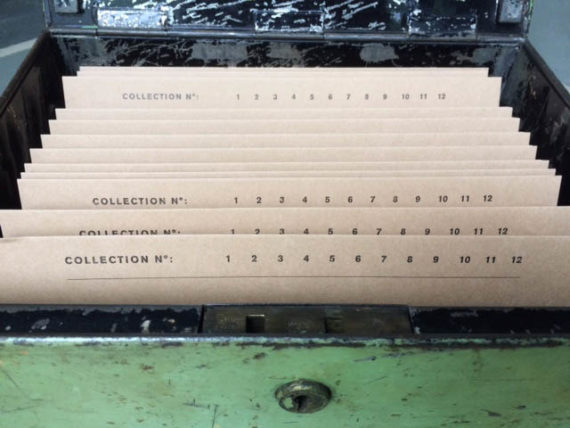 The studio work continues, drawings of objects made into assemblies, bringing together unusual bedfellows. Some of these had a public showing at the Blackwater Polytechnic Open Studios recently in the magnificent home of Ben Coode-Adams and Freddie Robins. Good to see the work in a different context.

Thought for Food – the first meal

In the Brick Room at Artsadmin, based in Toynbee Hall London, the first Thought for Food evening took place on 15th September. The guest list was partially unknown, since the premise for the evening is that three invited guests bring with them three additional guests. In the event, it was a room full of fascinating people who had gathered to discuss the topic Archiving.

Several objects acted as prompts and illustrations to the discussion, an old metal box filled with record cards, the book Strong Room by Roelof Bakker and Jane Wildgoose and George Loudon’s magnificent book Object Lessons that brings together objects designed in the nineteenth century for the study of natural sciences.

A simple meal of sweet potato and vegetable stew followed by cheese and fruit was eaten as we talked of collecting, what we collect, what we archive and why, archive accessibility and the nature of information. Lucy Bayley, currently researching the archives of the ICA held at Tate, spoke of needing to know what you are looking for – labeling in itself as a point of accessibility brings an imperative for clarity and language that will transcend time. Architect Patrick Ueberbacher revealed he had been a collector as a young child, but that he had concerns about the use of archives at all, and that there was a value in the memory of the thing being more than the archived data about it. He talked of terraced houses being built on accumulated knowledge, a built archive.

Accessing an archive is a moment when it can become real. Making the link between catalogued data and the world it represents requires a human connection for it to exist. With contemporary digital archiving programmes, there can be a perceived loss of need for actual, real things, which brings into question the relationship, state and status between the object in current use, the preserved object in a museum and the archive representing the object for the future.

Thanks due to Artsadmin (specifically Cat Harrison and Jess Denning) for helping with the evening. Artsadmin are currently in the process of planning their own archive. The audio recoding of the evening’s conversation will be offered to them to include in their records.