What is Portraiture? - a-n The Artists Information Company 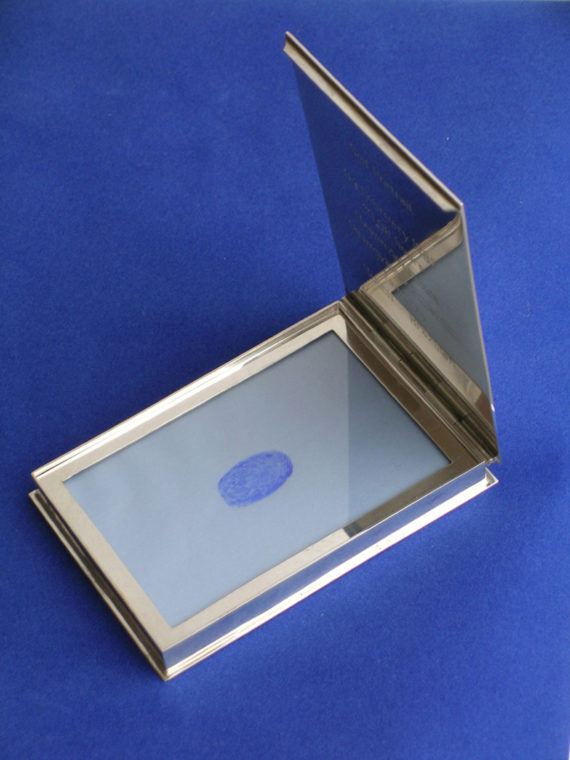 Her practice is strongly influenced by science exploring notions of identity and individuality through repetition, often juxtaposing microcosm and macrocosm as though through the lens of a microscope.

Free admission, no need to book]