Bedwyr Williams (born 1974 in St Asaph, lives and works in Caernarfon) uses many and various media including sculpture, films, drawings, text and performances as well as elaborate theatrical installations, to merge art and life in tragi-comic and sometimes grotesque scenarios. In his work the deadly serious meets the banal, with subjects ranging from our insignificance in the universe to a pair of trainers that sing. Recently Williams has been targeting the art world, caricaturing its types and satirising artworld relationships, especially those between artist and curator. Williams represented Wales at the 55th Venice Biennale in 2013 and was shortlisted for a Jarman Award in 2015, and for an Artes Mundi award in 2016.

Williams appeared in a-n in December 2005 in a career profile, and in reports in October 2012 and May 2013 about his exhibition ‘The Starry Messenger’ for Wales in Venice 2013. In December 2013 he featured in a-n’s interview series How was it for you? in which he described ‘The Starry Messenger’ as his major achievement of the year: “My show in Venice worked out pretty much like I wanted. Also, this meant some people came to see me at my studio for the first time; no one ever comes to see me, so that’s an achievement in itself.”

a-n has covered major moments in Williams’ career since then, such as his inclusion in British Art Show 8 in 2015. In a Q&A in October 2017 Williams outlined the shift in his practice from performance to video and digital work: “I eventually realised that doing performances meant that I was just being asked to do things at the openings of other people’s exhibitions. I had a bit of an epiphany when I represented Wales in the Venice Biennale. I realised that if I made a video it would have all the ingredients of one of my performances but with a visual element. Since then I haven’t looked back.” 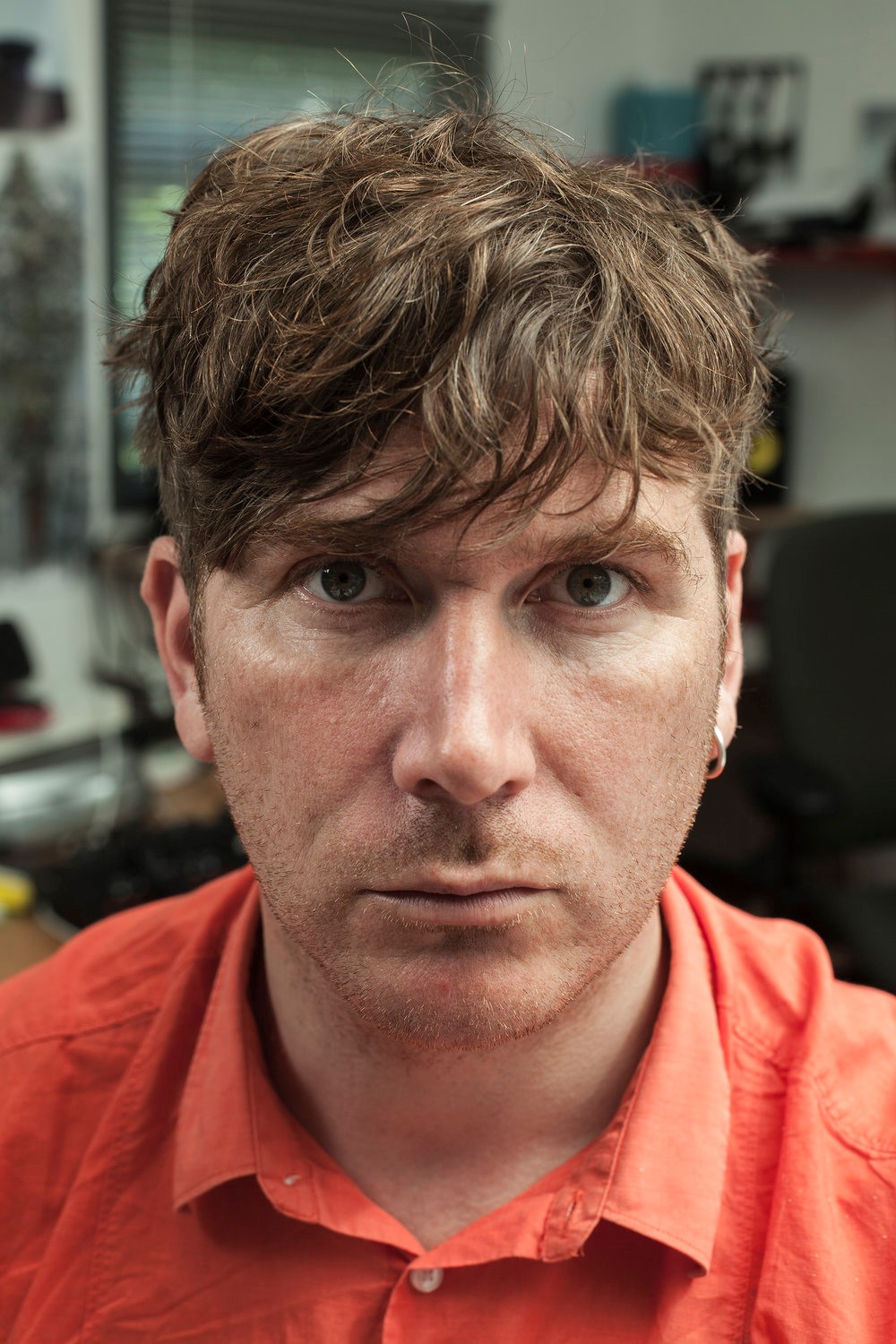 What have been the main changes you’ve experienced as an artist over the last 10 to 20 years?
I’m not sure but it feels like there are a lot more artists now or more people wanting to be artists. 20 years ago when I told people I was an artist it was like telling them that you were a clown, whereas now I’ll happily tell my plumber that I’m an artist. With this increase in artists I think there has been a slight alteration in dynamic. I think people forget how horrible and cold people could be to you as a young artist in the 1990s. Apart from a few exceptions such as Paul Noble, Colin Lowe and Roddy Thomson I just remember every other older artist and curator being fucking horrible and unapproachable. I think that’s changed. Younger artists feel that they can approach or talk to anyone now, which is good, I think. Maybe I was too much of a mouse when I was young. 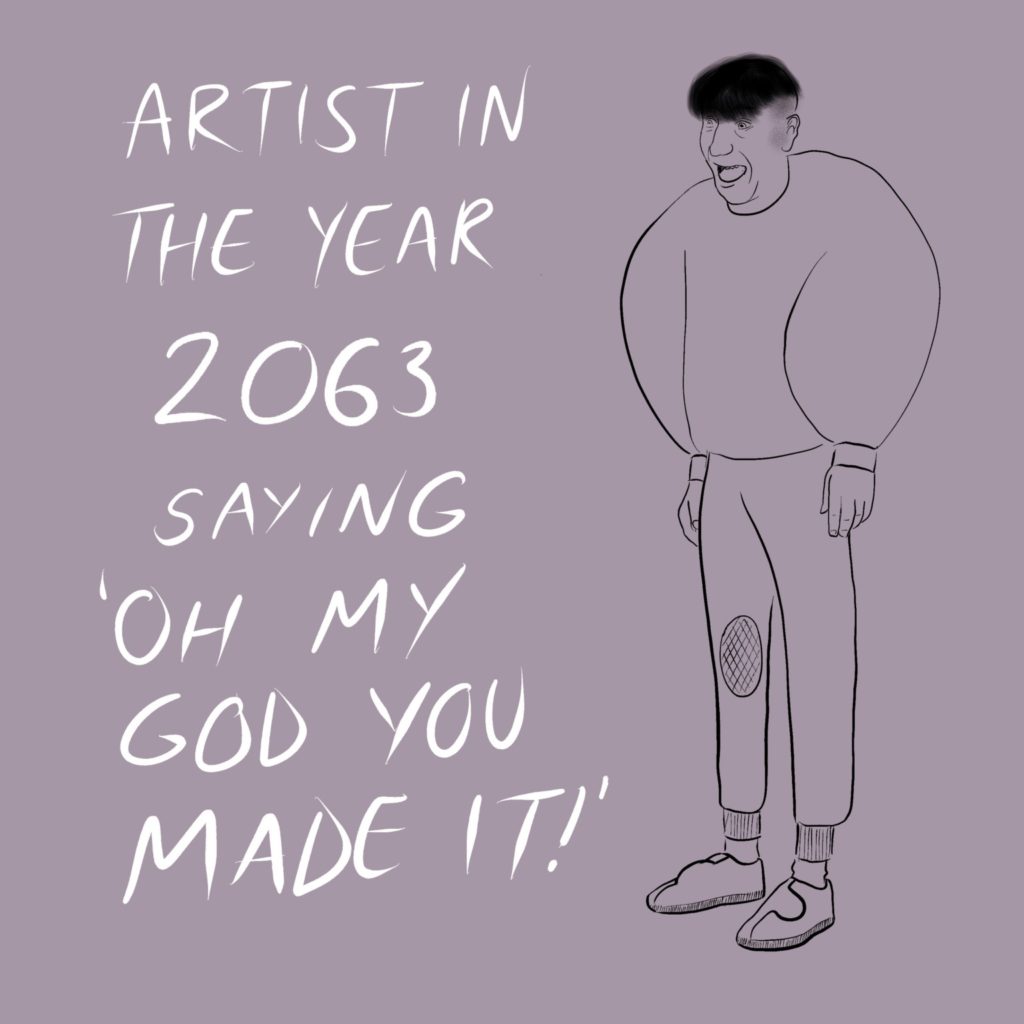 20 years into the 21st century, what is the role of art and the artist?
I think artists have got a lot of different roles. I think there’s the role of London, New York , Berlin – and the big city artists that are pretty well understood by everyone and probably will remain largely unchanged. I think it’s the role of artists outside of these scrums that’s harder to fathom. I don’t think art itself has a role, I think it’s more like a phenomenon, like a lit marsh gas. All sorts of grifters and gobby clever dicks try to steer and own it but I think essentially it’s just a thing that some people do or are able to do. I’m troubled by the idea that some artists see themselves as these kind of wise oracles: I think they should probably park that. 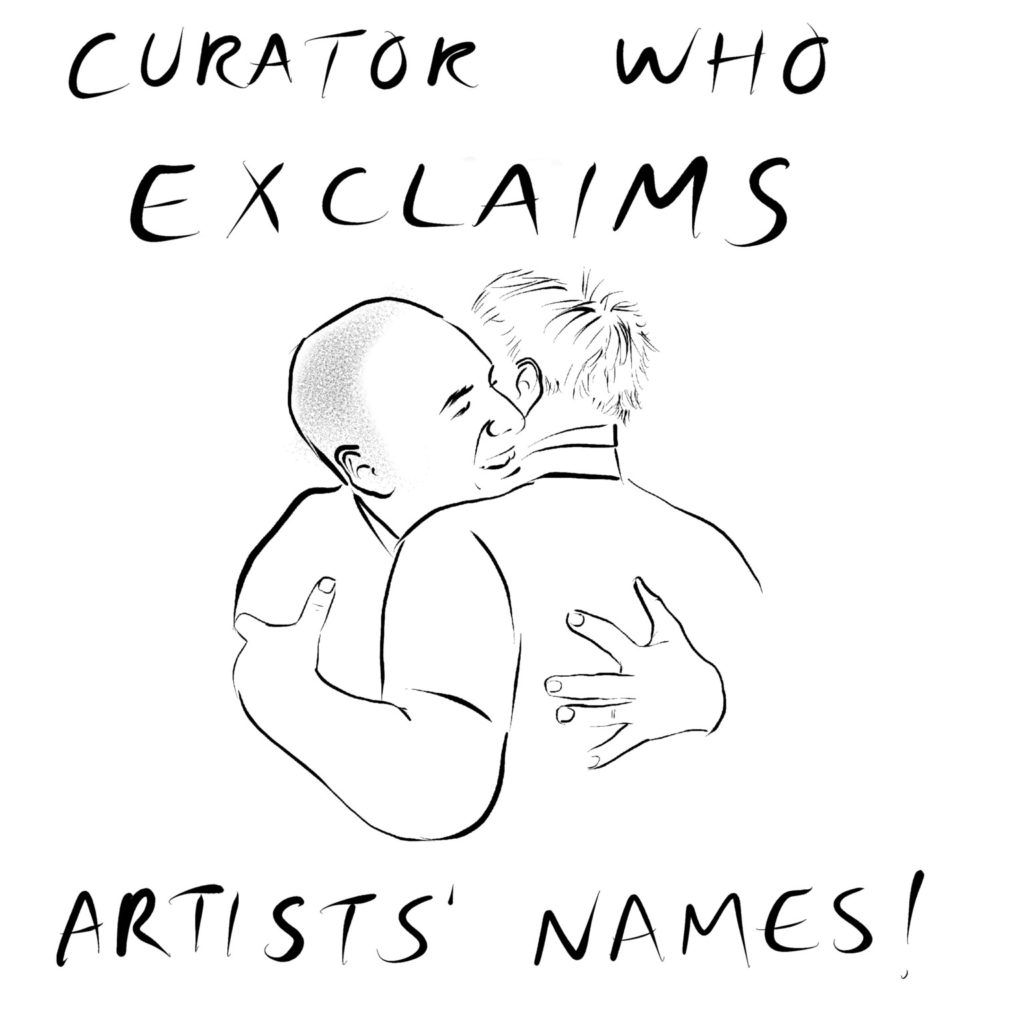