14th edition of Manifesta, the nomadic European biennial, to be hosted by Kosova capital Pristina - a-n The Artists Information Company 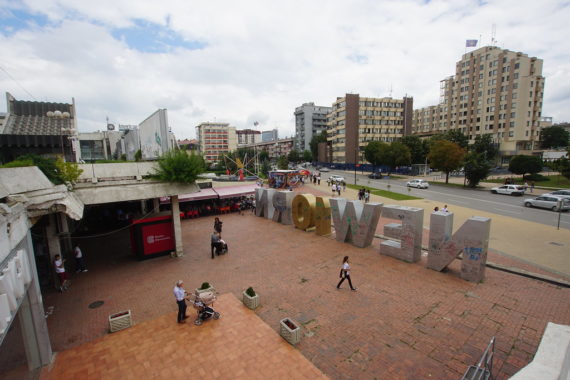 14th edition of Manifesta to be hosted by Pristina, the capital of Kosovo The nomadic European biennial will head to Pristina in 2022, with Hedwig Fijen, director of Manifesta explaining that the event will help the city to “reconstruct, redefine, and reclaim a radicalised and diverse public space”.

Manifesta 13 will take place in Marseille next year, with the biennial being led by an artistic team that includes: Alya Sebti, director of ifa gallery; Katerina Chuchalina, senior chief curator of VAC Foundation; Marina Otero Verzier, director of research at the Het Nieuwe Instituut; and Stefan Kalmàr, director of the Institute of Contemporary Arts, London.

Carl Freedman to open Margate gallery Thirty years after Freedman first visited the seaside town in Kent with his then girlfriend Tracey Emin, the art dealer is to open a new 10,000 sq ft space in Margate.

The Art Newspaper reports that the gallery is housed in the old Thanet Press building, bought for £635,000 in early 2016 by the former dealer Jonathan Viner. The gallery is adjacent to Emin’s new studio, due to open later this year.

Freedman, who has run a gallery in the East End of London for more than 15 years, decided to relocate following a spate of closures two years ago as London galleries struggled to make ends meet.

He told Art Newspaper: “Some of these gallerists were writing eloquent closing letters and making them public, and I started to realise that I’m in the same situation, because footfall has really dropped over the past decade or so.” 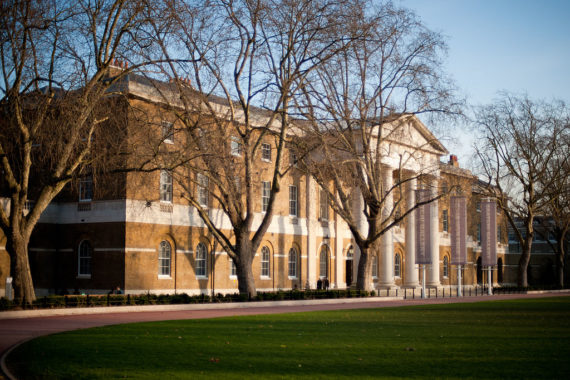 Saatchi Gallery covers up artworks following complaints by Muslim visitors The two paintings by London-based artist SKU feature text of the shahada, one of the five pillars of Islam, in Arabic script juxtaposed with images of nude women in the style of the US flag. A number of Muslim visitors have complained to the gallery, claiming the artworks are blasphemous.

However, the Saatchi Gallery has resisted calls to remove the works entirely, instead covering them up with sheets. Speaking to the Sunday Times, SKU explained: “It seemed a respectful solution that enables a debate about freedom of expression versus the perceived right not to be offended.”

The works are part of the exhibition ‘Rainbow Scenes’, which has been billed as exploring ‘how we, as individuals, are subjected to wider cultural, economic, moral and political forces in society’.

Curator Klaus Littmann to plant 299 trees in Austrian football stadium in statement against climate change Due to be unveiled on 9 September, For Forest: the Unending attraction of Nature will be Austria’s largest public art installation. The Basel-based curator took inspiration from a drawing he came across 30 years ago that was created in 1970 by the artist Max Peintner, who represented Austria at the 1986 Venice Biennale.

Littmann suggested to the artist that he reconstruct it in real life, but Peintner was sceptical and it is only now that the work has become a reality. It will be constructed in the Wörthersee stadium, which was built for the European Football Championships in 2008, with the trees only available to view from the stands.

Explaining the work, Littmann told the Art Newspaper: “It’s primarily about how we take things for granted, how we stop thinking about them. By removing something from the familiar into a new context, you raise new questions. It’s not about playing around in the forest.”