2016 – How was it for you? #1: Frances Morris, Director, Tate Modern - a-n The Artists Information Company 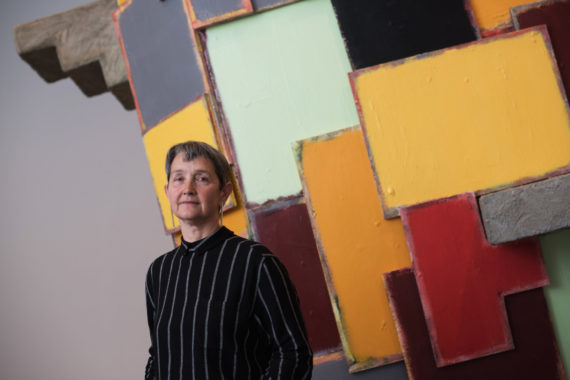 What kind of a year has 2016 been for you?
On a personal basis it’s been an amazing year in many ways. Becoming director of Tate Modern just in time to open the Switch House after years of building the collection and shaping the displays, was fantastic for me and feels like a landmark moment for Tate.

What has changed for the better and what, if anything, has changed for the worse?
We’ve finally been able to realize a vision at Tate Modern that celebrates diversity, forcefully champions a more complex international story of art and brings greater recognition to women artists. The latter is something I feel really proud of. But in the wider world this has obviously been a year in which respect for difference and individuality has come under attack on many fronts. I’m very conscious that more than ever before we need to help foster better understanding between cultures.

What do you wish hadn’t happened this year?
Brexit has profoundly changed the way we think about our place in the world. We almost lost our place in visual culture too when the art history A level came so perilously close to being scrapped. Now it’s been saved, perhaps we can reinvent it for the 21st century and bring it from the margin to the centre.

What do you wish had happened this year, but didn’t?
On a similar theme, it would have been gratifying as well as wise to see the government put the arts and humanities in the core of our education system, and recognise just how important they are to everyone. 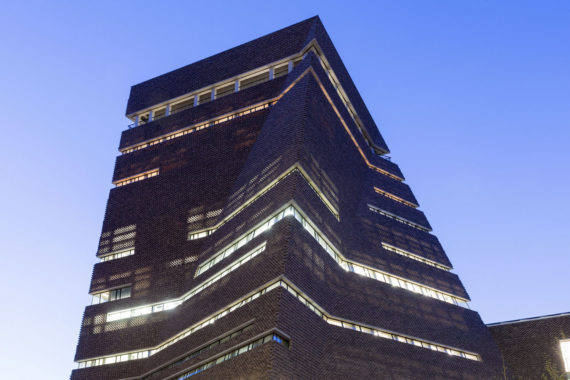 What would you characterise as your major achievement this year and why?
Opening the Switch House has dominated this year for me, although it’s an achievement I share with many others. Even more important, we survived the immediate aftermath with an incredible one million visitors in the first month.

Is there anything you’d like to have done this year but haven’t?
It’s been quite a stay-at-home year for obvious reasons so I’ve missed seeing some great projects. I am very sad not to be in Kochi for this year’s biennial. It’s an extraordinary endeavour to realize a project in such a place and so far the team have created utterly unique and complex experiences.

What would make 2017 a better year than 2016?
I don’t think we can create another Switch House moment but our first ever live exhibition in spring – ‘BMW Tate Live: Ten Days, Six Nights‘ – will be a highlight, and I’m going to enjoy being more hands on with the installation of our great Giacometti show in early summer. Then in quick succession Venice, Documenta and Munster. 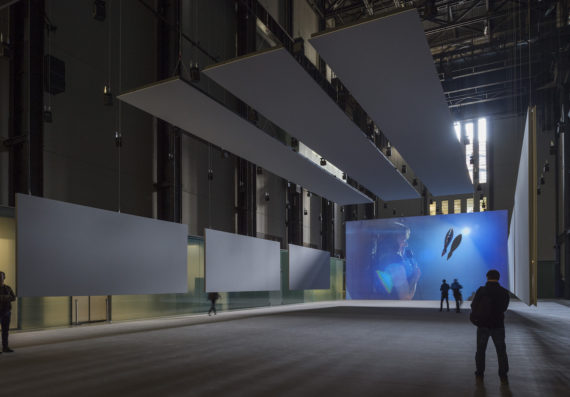