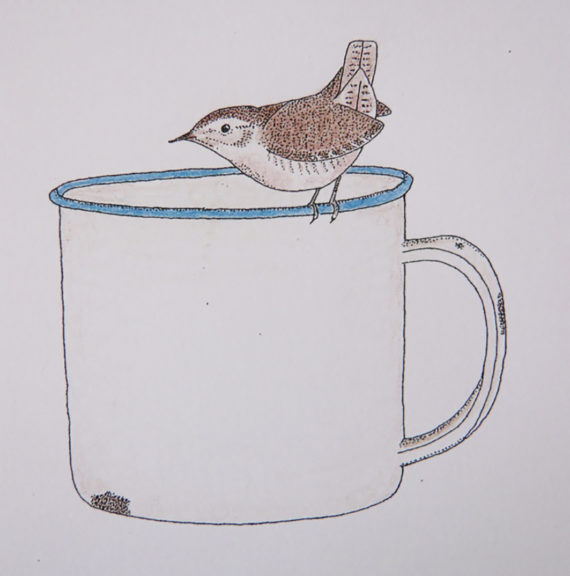 The annual Small Publishers’ Fair takes place this week at the Conway Hall, London. Each year the fair features a special exhibition and for 2018 it focuses on artist and publisher Laurie Clark.

Clark lives in Pittenweem, a small fishing village on the east coast of Scotland. With the poet Thomas A Clark, in the summer months she runs Cairn gallery, a space for minimal and conceptual art. 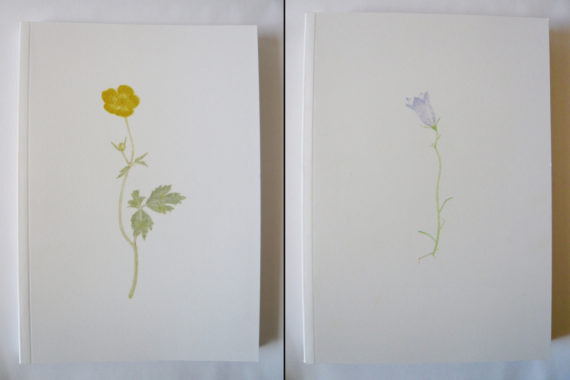 Since 1973, they have made books, cards and editions under their own imprint, Moschatel Press. American artist/poet Erica Van Horn’s new book, Too Raucous for a Chorus, with drawings by Laurie Clark, will launch at the fair. Van Horn, who is based in Ireland, gave this year’s Roth lecture on book arts at Trinity College Dublin.

Clark has worked with many others collaborators including the late Ian Hamilton Finlay. In recent years, her own work has studied similarity and difference in plant species through the medium of pencil crayon. Her books, 100 Buttercups and 100 Harebells, are both published by WAX 366.

The Small Publishers’ Fair exhibition will feature her book works as an artist produced with a variety of publishers, plus original drawings from nature. 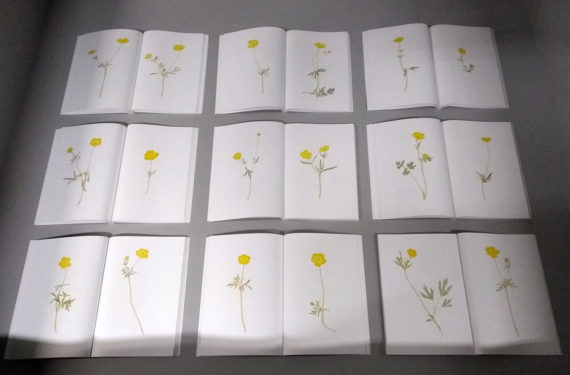 Some highlights for 2018 are: Lina Nordenström of Grafikverkstan Godsmagasinet, Sweden, who will be exhibiting letterpress printed works and books produced with a manual typewriter; London-based artist Chisato Tamabayashi, showing her intricate paper-cut and pop-up books; and Gefn Press, who will show Poetry of Unknown Words by Susan Johanknecht & Katharine Meynell. 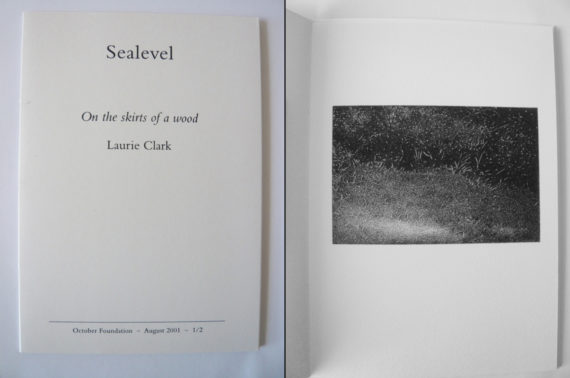 Alongside the fair and exhibition, there will also be a series of talks by artists and publishers.