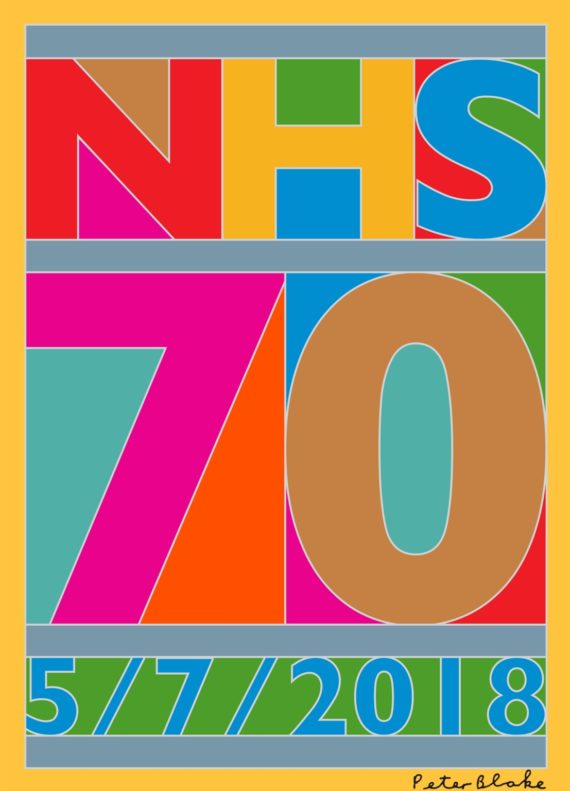 Artists including Peter Blake and Jeremy Deller produce limited-edition prints to mark 70th anniversary of the NHS Seven high profile artists have created a series of limited edition artworks that will be sold to help raise funds to support some of London’s busiest hospitals. 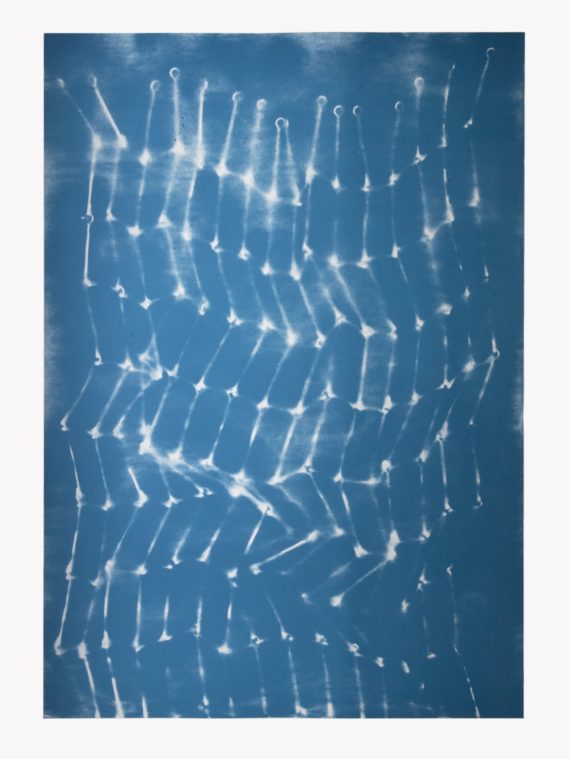 The prints, which are being produced by Worton Hall Studios and sold through CCA Galleries, are on sale online through CCA Galleries’ website: www.ccagalleries.com. A further 10 sets of the works will be offered to hospitals within the London Hospitals Arts Network for free. 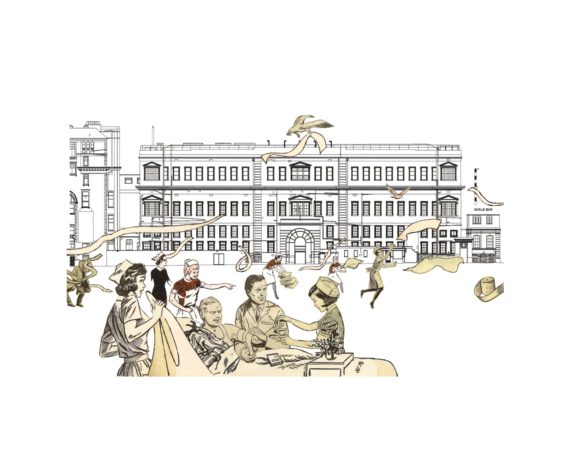 David Mach RA, who is a member of Imperial Health Charity’s Art Committee, explained why he is taking part: “What would we do without the NHS? The way we look after each other in this truly national institution is something we can be rightly proud of in the UK.”

He added: “We can be proud too of art and how it plays a vital role in healthcare and I am excited to be working with the Imperial Heath Charity on a celebratory set of prints with a remarkable set of artists to mark the NHS 70th birthday.”

Jeremy Wright becomes new culture secretary Former criminal barrister, who has spent the last four years as attorney general, legal adviser to the government, becomes the sixth person to hold the post since 2012. He replaces Matt Hancock, who has become health secretary following a cabinet reshuffle.

Wright was first elected as an MP in 2005 and is currently the representative for the constituency of Kenilworth and Southam.

However, his appointment has led to some criticism. Shadow culture secretary Tom Watson pointed to Wright’s lack of social media presence, despite his full job title being ‘secretary of state for digital, culture, media and sport’. Watson tweeted: “Congratulations to Jeremy Wright, my third secretary of state at DCMS who is in charge on culture, media, sport and digital. I can’t find him on the digital medium of Twitter but I’m sure that’s just an oversight.”

Arts Council England announces successful awards for first round of Developing your Creative Practice 103 successful applicants will receive a share of the £14.4m fund which is specifically designed to support independent creative practitioners. A total of £891,913 will go towards helping support periods of research to develop new work and ideas, plus training, networking and mentoring, and working internationally.

Nicholas Serota, Chair, Arts Council England said: “It is immensely exciting to see the first round of awards being made for Developing Your Creative Practice. By providing time for creatives to explore and develop, this fund will help unlock the talent that is the fountainhead of our world-class cultural sector.”

Museum of London acquires panoramic view of lost London landscape Work by French artist Pierre Prévost is almost seven-metres long and depicts the city before the great fire of 1834. The artist’s only other surviving work on this scale is a view of Constantinople which is now in the Louvre.

As the Guardian reports, the museum raised £200,000 including a grant from the Art Fund charity to buy the painting at a recent Sotheby’s auction.

The museum’s director, Sharon Ament, said: “Not only does it highlight London as an important centre of international artistic exchange, it also reveals a fascinating moment in time.”