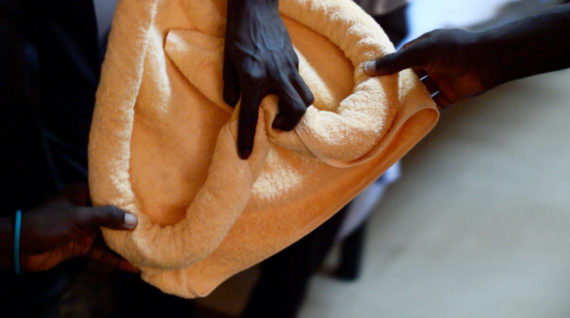 Berwick Film and Media Arts Festival has announced the shortlist for the 2018 Berwick New Cinema competition, with 15 films up for the £1,000 award.

It includes a number of films receiving their first festival screenings, such as Tako Taal’s You Know it But it Don’t Know You, which was previously exhibited at Glasgow’s CCA, and Gelare Khoshgazaran’s Medina Wasl: Connecting Town, currently part of the Hammer Museum’s biennial exhibition, ‘Made in LA’.

Also making its festival premiere is Hardeep Pandhal‘s Pool Party Pilot Episode, 2018, which was featured in the New Museum Triennial in New York and a solo exhibition earlier this year at Cubitt, London. Pandhal was the 2017 festival’s ‘Artist in Profile’.

A number of the shortlisted filmmakers are also returning to the festival for a second time, including Helena Wittmann (showing Ada Kaleh, 2018) whose work Drift was screened at last year’s event, and Mont Tesprateep (showing Confusion is Next, 2018) whose film Song X was selected for the 2017 competition.

In addition, Tamara Henderson – whose 2018 film Seasons End (Out of Body) is being screened this year – was the competition’s prize winner in 2015.

The winner will be selected by a jury including 2017 Berwick New Cinema award winner Sky Hopinka; curator and distributor Sonali Joshi; and Gail Pickering, who is an artist and programme director of the MA in Artists’ Moving Image at Goldsmiths, University of London.

All 15 shortlisted films will be shown in four screening programmes at Berwick Maltings Cinema’s main house during the festival.

Now in its 14th year, the festival also includes various programmes and retrospectives, plus exhibitions in non-gallery spaces, seminars, and activities for families and young people. 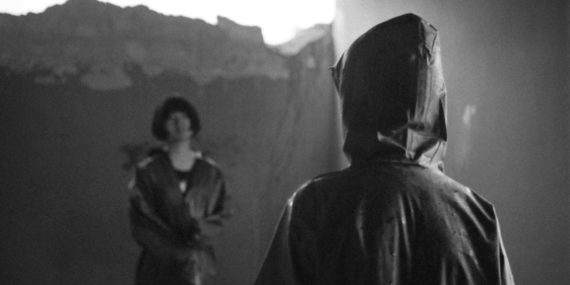