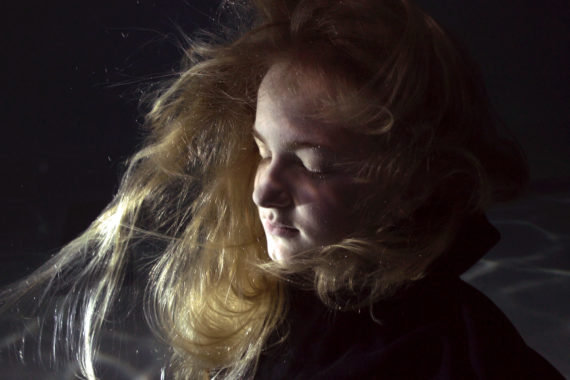 Catherine Baker applied for an a-n Professional Development bursary in 2016 to further her ideas and develop skills in making video.

The Bedford-based artist’s blog outlines experiments producing filmed studies of people holding their breath underwater, inspired by conversations with patients during a residency in 2010-11 at University of Bristol’s Clinical Imaging Research Centre.

The project has seen her develop working relationships with a filmmaker and a composer, to make two video series: Two Fold and Waiting.

For Baker, who was a lecturer in fine art at Norwich University for 10 years and currently works at Birmingham School of Art, research is integral to her artwork. Her research into patients with adolescent idiopathic scoliosis (curvature of the spine) is the stepping stone for a large-scale project that will see her exhibit at Edinburgh Printmakers’ Castle Mill Works in 2020.

Working with The Royal Botanic Garden Edinburgh, a paediatric surgeon, two psychologists, a human geographer and visual arts students, the project involves young women diagnosed with the condition, along with their families. 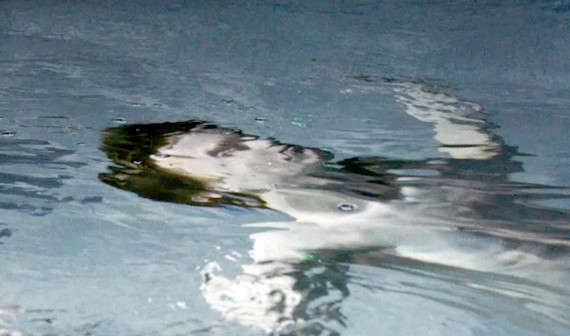 How do you work collaboratively across other fields of research?
What I have found to be critical in the ever-shifting discourse of interdisciplinary collaboration is the need to respect methodologies that can be far removed from your own. To really benefit from the relationship one needs to listen and pay attention to how and why someone follows a particular line of enquiry. With the Clinical Imaging Research Centre residency I simply decided to shadow all the different professors/researchers/clinicians using the facility. I watched and listened to what they did on a daily basis and felt truly privileged to share their working practices.

Spending days with Emeritus Professor Andrew Whitelaw was a life-changing experience; he is one of a very small number of surgeons who undertake brain surgery on pre-term babies. He is the calmest man I’ve ever met…. I met cardiologists who ate sandwiches at their desks whilst simultaneously making animations of their patients’ heart movements. The residency brought about a number of changes in my practice that are still relevant. 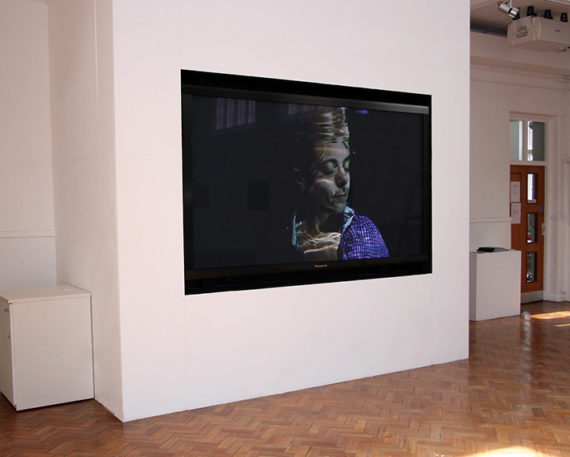 In your blog you mention a shift in your practice with a solo show at Ruskin Gallery, which featured your first serious foray into making video. Can you explain why you moved into working with the medium?
I wanted to continue working with patients’ narratives and had gathered quite a portfolio of material during the clinical residency, working closely with three patients. One who had stage 4 cancer and the other two were young women diagnosed with adolescent idiopathic scoliosis. I was struck by how they wait; for appointments, tests, results, then scans and more tests. And, in the case of some patients, they wait for the right time to tell their loved ones about their prognosis; some wait for an end-of-life situation. We had serious existential discussions about what it means to wait and how people develop coping mechanisms.

Humbled by their willingness to share, I did some research into the McGill Quality of Life Questionnaire and found that cancer patients who undertook the survey felt the only questions missing from it were to do with waiting. This research acted as a catalyst, to find ways to articulate what it means to wait under such challenging conditions. As my ideas developed it became clear the work must reference real-time for the meaning not to be lost on an audience. I discussed my thoughts with the cancer patient. She felt that utilising the idea to ‘simply’ film people holding their breath underwater was an appropriately powerful metaphor.

How did you approach filming people under water?
There were a number of challenges which started with the kit that was needed. I got in touch with filmmaker Chris Turner, who agreed to help. I hired a small tank used for training swimmers, and a willing friend, Robb, agreed to join us for testing both still and moving shots. I had a very clear idea of what I wanted to achieve and we used one of Chris’s cameras with a special bag needed for using it underwater. (I have to say, it’s a brave decision to trust one of these devices as Chris’s camera could have been ruined if the bag leaked.)

It worked well and after a few hours we had enough footage. But the bag caused a slight loss of sharpness, so a significant rethink was needed. This is when it became much more expensive. In Twofold, two seemingly connected people hold their breath next to each other, though the footage was gathered at different times. I searched through the footage to find clips similar in duration; this was quite straightforward, most people’s timings were close. The clips were placed next to each other and adjusted to match in colour and light.

How have you worked with sound for video?
The high-quality camera I hired for the next stage of working on the project picked up the whirr of the pool’s filtration. This prompted me to investigate using more meaningful sounds for Waiting, the newer piece of work still being developed. Sounds that people experience when they go through a diagnostic imaging process such as MRI.

Recording these isn’t straight forward but I managed to get some T2 [one of the basic pulse sequences in MRI] and Epi MRI sequences. Unmistakable yet alarming, they were clearly sounds of mechanical origin; this was what I wanted though they are difficult to listen to. I started working with composer Ollie Farrow; he softened the objectionable qualities of the MRI sequences. After conversations with him about working with the patients, he suggested we might explore using voices. It was important to me that the voices must be connected. So I started recording some of the patients and the people close to them, who read from scripts I had written based on the discourse that had happened previously. We are still working with this material as I recently re-recorded the transcripts. I’m hoping we can match some layered recordings with the footage over the next few weeks.

You have vast experience of teaching within higher education. What are your thoughts on the ‘transformative potential’ of education? I was a first-generation university student and having grown up on an undesirable housing estate, where the garage block was regularly burned out, I felt that education was the key to transforming a life I wanted to change, and I’ve seen the same for students over the years. It is essential to commit and approach all that you do with endless curiosity, asking yourself, “I wonder what will happen if…” as often as you can and then taking the time to both dwell on and linger with your findings. Higher education is under such change. Like most levels within UK education it is firmly on the government radar and there are many challenging times ahead. But what we mustn’t lose sight of is the learning experience and the impact it can have.

Catherine Baker is the current featured a-n blogger at www.instagram.com/anartistsinfo 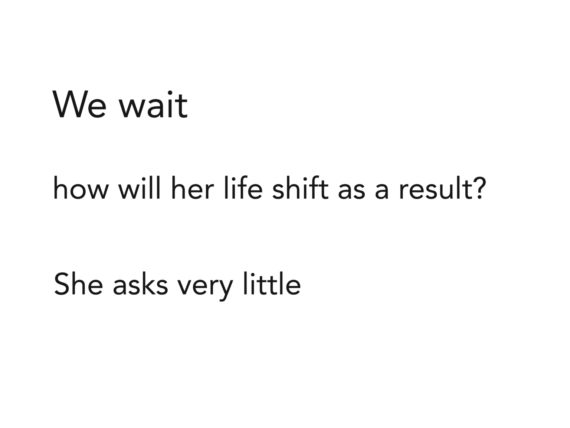