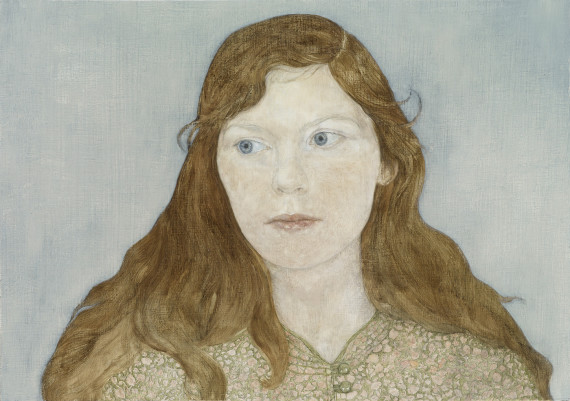 The winner of this year’s BP Portrait Award is Cambridgeshire-based artist Clara Drummond for Girl in a Liberty Dress, a portrait of her friend and fellow artist Kirsty Buchanan.

Drummond was previously selected for the BP Portrait Award in 2013 and 2014 for portraits of the same sitter, and was also selected for different sitters in 2006 and 2009. This is the first year she has been shortlisted.

When painting the prize-winning portrait, both artists were working on an exhibition with the William Morris Society Archive, inspiring the sitter to wear a vintage Liberty dress. 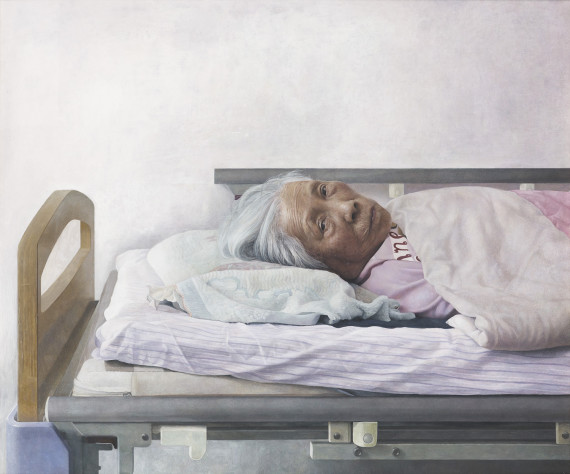 Commenting on the winning portrait, they said: “This year’s overall winner was noted by all of the judges for its subtle, enigmatic nature, and for the indelible impression the artist’s skill makes on the viewer.”

The second prize of £10,000 was awarded to Chinese artist Bo Wang, 34. His portrait, Silence, shows his grandmother lying on her hospital bed a month before she died.

The third prize of £8,000 went to Benjamin Sullivan, 39, for Hugo, a portrait of the poet Hugo Williams painted in the study of his Islington home. 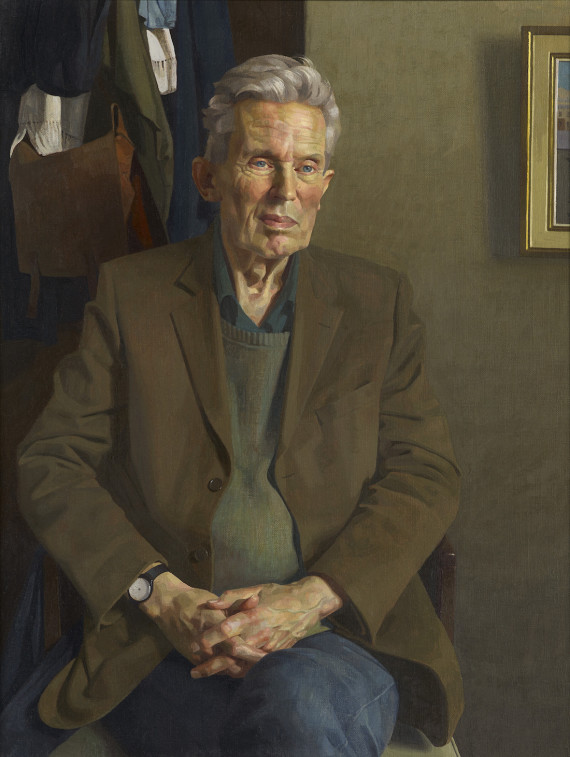 The BP Young Artist Award of £7,000 for the work of a selected entrant aged 18-30 has been won by British artist Jamie Coreth for Dad Sculpting Me.

Also announced last night was the winner of the BP Travel Award 2016, a prize of £6,000 open to any of this year’s exhibited artists except the prize-winners.

It has been awarded to Lithuanian artist Laura Guoke for her proposal to travel to a refugee camp in Greece where she will gather material to create large-format portraits of refugees and the volunteers helping them.

This year’s open submission award received 2,557 entries from 80 countries. Judged anonymously, 53 portraits have been selected for the exhibition at the National Portrait Gallery, which runs from 23 June – 4 September 2016.