Brexit, Poland and the visual arts: "We will find ways to continue to work" - a-n The Artists Information Company 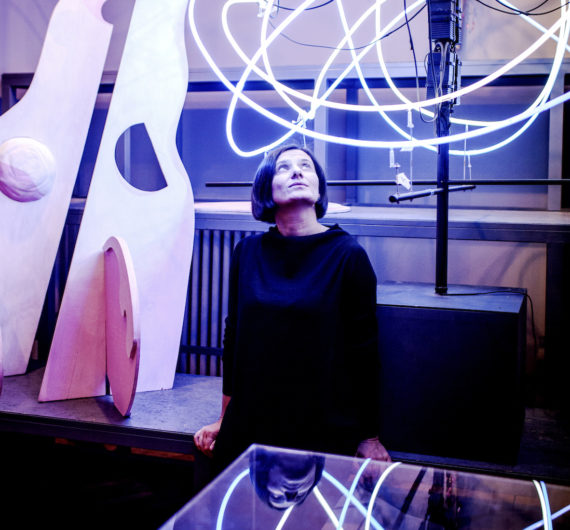 Since the UK voted to leave the European Union on 23 June, a cloud of uncertainty has hovered over what this will mean for our European relationships. Most importantly for the arts, this includes cross-cultural partnerships and access to EU funding that has brought the work of numerous European artists to UK galleries and helped us export talent across Europe.

Poland joined the EU in 2004 along with nine other countries. In terms of immigration to the UK from EU countries it is by far the most important country: an estimated 800,000 people born in Poland were resident in the UK in 2015, with the next closest EU country being Ireland at 390,000. So how then has Brexit been received by Polish artists and curators, both in the UK and Poland?

At the Polish Cultural Institute in London, the uncertainty around Brexit and its impact on UK and Polish cultural partnerships is palpable. The extent to which the decision to leave the EU could effect the organisation rests heavily on its British cultural partners and their eligibility to apply for various EU cultural funds.

This funding has supported numerous collaborations and partnerships between the UK and Poland, as well as across Europe. More importantly for the UK, it has filled a gap following the UK’s recent arts cuts while also enabling galleries to introduce a rich and diverse mix of European artists’ work. 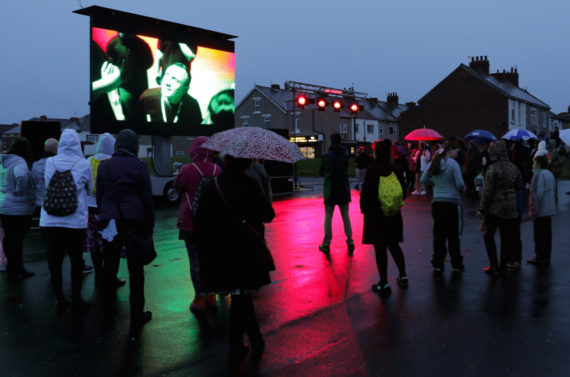 Ania Dabrowska, a Polish-born artist and lecturer, has called London her home for over 20 years. Moving to the UK at the age of 18, the city has been the backdrop to her adult life as she studied, graduated, developed professionally and established herself as an artist.

“I haven’t felt a foreigner in London for many years, the city is my home,” she says. “But immediately after the referendum people seem to think they had been given license to voice very racist and xenophobic opinions which have been validated as some kind of patriotic statement.”

And the impact of Brexit on arts funding? “In terms of funding for the arts and cuts to European collaborations, we will find ways to continue to work, artists always do,” she says.

“It has been getting tougher and tougher to secure public funding for projects but it will be interesting to see how the British government will or can replace the EU funding that existed… without putting huge amounts of pressure on Arts Council England.” 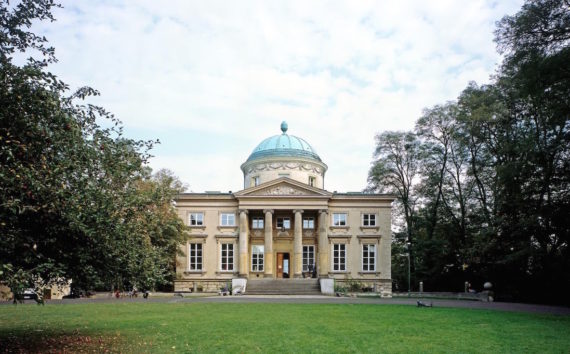 Like Dabrowska, Agnieszka Tarasiuk, curator at the Muzeum Rzeźby in Warsaw, entered adult life in the 1990s – a time when she felt that things were getting better and better in Poland. She expresses real sadness at the UK’s decision to leave the EU.

“It’s another clue that something is changing across the whole of Europe and all over the world,” she says. “All we can hope is that mature democracy will resist further crisis…Brexit is another clue that our societies are very much split, which seems to leave a large proportion of our society globally in a constant state of conflict.”

She adds: “In my personal situation here in Warsaw, I don’t think Brexit can have real influence or that the UK will disappear from the map; I can continue to listen to David Bowie, watch Peaky Blinders and visit London once a year. But I did cry… things could be a lot worse soon so I am trying to appreciate what we have right now.”

Discussing the impact of the decision on the arts, Agnieszka remains optimistic, saying that although the decision could have an effect on partnerships between British and Polish institutions, it could even improve if there was the launch of a British Grant similar to the Norway Grant, which aims to strengthen bilateral relations in central and southern Europe through numerous initiatives including cultural exchanges.

Sylwia Serafinowicz, collections curator at the Wroclaw Contemporary Museum (MWW), first came to the UK in 2010 to undertake a PhD at the Courtauld Institute of Art. Despite continuing to work for a Polish institution, she has since made London her home. Regularly inviting British artists, academics and art professionals to contribute to MWW’s programme, Serafinowicz has sought to build implied bridges between countries and across continents. 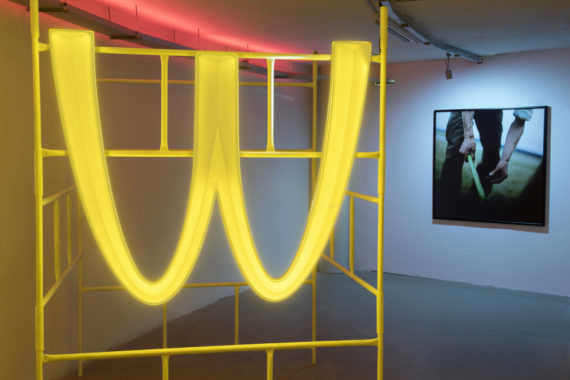 “We feel that this mission is gradually going more and more against the political decisions being made across Europe, and therefore from a practical point of view becomes even more challenging to realise,” she explains. “Brexit was maybe the most spectacular of blows, but it is definitely part of a broader process of rising xenophobia and populism which seems today to be happening elsewhere.

“Our collection, holding the works of Ed Atkins, Yinka Shonibare, Monica Bonvicini, Carlos Motta amongst others, proposes a very different point of view on the world – that of shared experiences and collective responsibility.”

Expressing on a more personal level how she feels her rights have been taken hostage in the political power-play that is the UK’s negotiations with the EU, Serafinowicz raises the valid and often overlooked fact that Polish troops had fought for Britain against the Nazis during the second world war. This shared effort and heritage is a much bigger factor for the UK’s large Polish immigrant population than Poland joining the EU.

Michał Suchora, owner of BWA Gallery, a commercial gallery in Warsaw, was 20 when Poland entered the EU. He saw the event as a sign that Europe could only become more united, making the UK’s Brexit decision feel even more unbelievable. But he remains optimistic.

“As a commercial gallery, we do have clients in the UK and benefit from the common market which makes access much easier but I don’t think the decision will have any impact on the art scene here in Poland,” he says. “Often, in a time of political and social crisis, art becomes more interesting which might help to enlarge the UK and European art scene globally.” 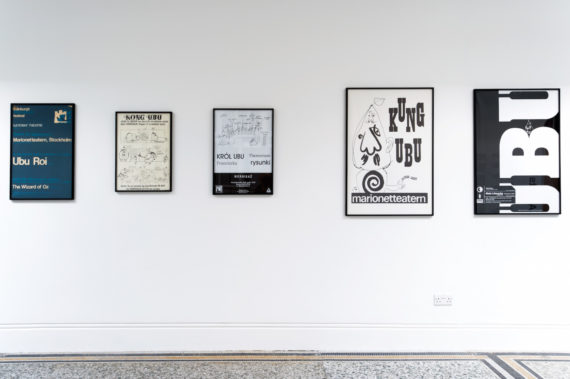 It’s difficult to accurately predict how Brexit will reshape our relationships with our European neighbours, and as Dabrowska says, artists will always find ways to work. But it is likely that it will put more pressure on funding for UK artists and arts organisations, including European cross-cultural projects like those initiated by Serafinowicz at MWW. Perhaps now is the time, yet again, to review our funding strategies for the arts.