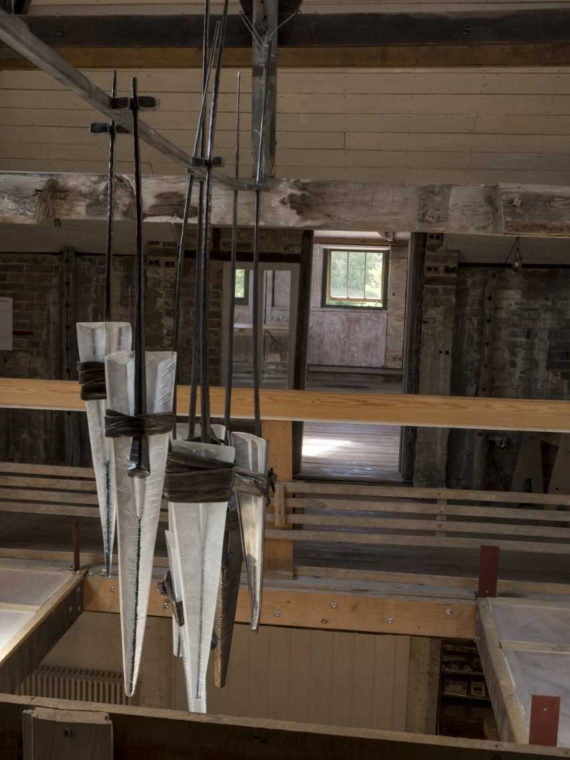 Cara Wassenberg wins Amanda Moriarty Memorial Prize 2019 The Contemporary Glass Society award was set up in memory of its long serving-honorary treasurer and board member, who passed away in 2017. The prize offers the winner a two week residency in the studio of renowned glass artist and CGS honorary member Colin Reid, plus a £300 stipend towards costs.

The aim of the award is to develop new ideas, producing a new piece of work right through to a finished piece.

Wassenberg, who was selected from 21 proposals, said: “I am so thrilled to have this opportunity to work in the studio of Colin Reid. I look forward to further the mould making process with the aim of showing a transfer of texture, movement and energy from steel into glass. It will be great to have the use of such amazing facilities and work in an international recognised studio.”

Reid said: “I am delighted to the offer the residency to Cara Wassenberg who put forward an excellent, well thought out and presented proposal. She is a skilled metal worker and will be using the residency to make a more ambitious work with glass and metal using the facilities in my studio. I am looking forward to having her working here.”

The name Lutz Bacher was actually a pseudonym, with the artist never publicly revealing her former name and maintaining a sense mystique, despite having a career that spanned over 40 years.

In 2009, her work was the subject of a retrospective survey at MoMA PS1 in New York. This was followed by a touring exhibition in 2013 that visited Portikus in Frankfurt, the Institute of Contemporary Arts in London and Kunsthalle, Zürich.

News of Bacher’s death was confirmed by the artist’s galleries, Greene Naftali in New York and Galerie Buchholz in Berlin, Cologne, and New York. Greene Naftali director Martha Fleming-Ives told artnet News: “The impact and influence of her life and work is immeasurable.” 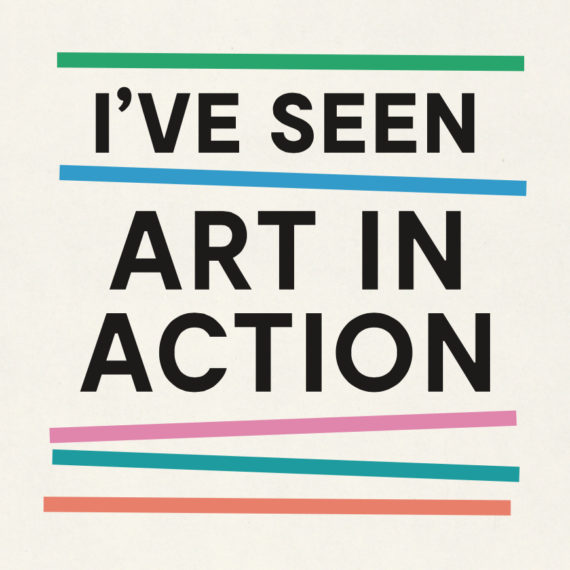 Art in Action campaign launched in Scotland The Scottish Contemporary Art Network (SCAN) has launched a new campaign to highlight to MSPs the value of the visual arts to local communities in Scotland. Art in Action will champion the positive role of art and artists in society and call for stronger recognition of this value in Scottish government decision-making.

Over the summer recess, MSPs will be invited to see the impact of visual art in their constituencies and will be encouraged to share their experience via social media using #ArtInAction.

SCAN director Clare Harris said: “Culture and creativity are not an add-on; they are part and parcel of how we live our lives. Art facilitates new ways of seeing in a way that’s positive for all of us.”

She added: “Contemporary visual art can feed long-term change within our communities… and artists should play an integral role in planning for a future vibrant Scotland.

“We challenge decision-makers to think differently about art – and to recognise its potential by investing in it.”

Parliament’s art collection to include more women An overhaul of publicly displayed art work will see a number of former and current female politicians and campaigners introduced to the walls of the Palace of Westminster.

It will include a painting of Nancy Astor, the first female MP to take her seat in the Commons, and photographs of the MPs Yvette Cooper and Seema Kennedy.

Labour MP Alison McGovern, who chairs the Speaker’s advisory committee on works of art, told the Guardian: “When I tell people that I chair this committee, the single most common question I get asked is: why are there no women on the walls? For so many years, people could not even conceive of women being part of our political story. It is kind of obvious that we have to do something about it.”

She eventually returned to settle in Tehran in 1957, where she became influenced by the geometric traditions of non-figurative Islamic art and those of European and American modernism.

Forced out of her home country by the 1978 revolution, she only returned home in 2004. This coincided with the most productive period of her career, with Farmanfarmaian gaining much wider public recognition. She had her first US solo museum exhibition at the Guggenheim in New York in 2015, whilst in 2017 the University of Tehran opened the Monir Museum, the country’s first museum dedicated to a female artist.

Her work is held in various international collections, including the Solomon R. Guggenheim Museum and Metropolitan Museum, New York, plus the Victoria and Albert Museum, London and the Queensland Art Gallery, Australia. 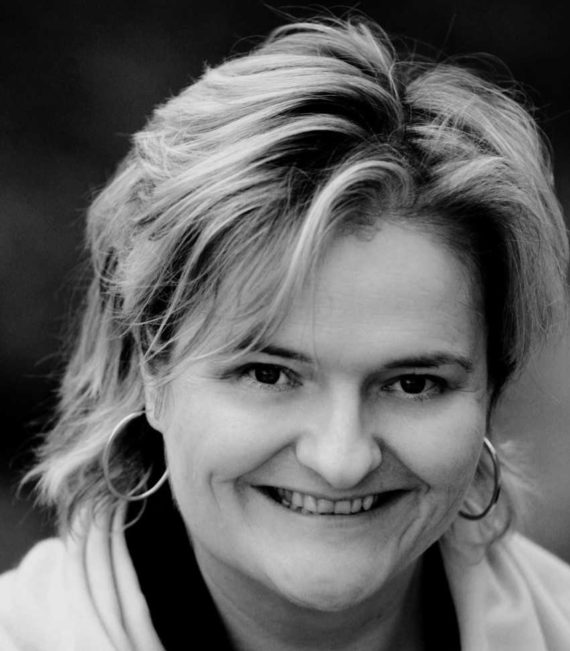 Janet Robertson appointed as interim CEO of Action for Children’s Arts The freelance creative director, producer and teaching artist based between Fife, Cambridge and London will lead pilots of Arts Backpack UK, an initiative that aims to offer every UK primary school child at least five cultural and creative experiences a year.

Commenting on her appointment, Robertson said: “I believe that the arts are fundamental to being a well-developed and happy human. They teach, they inspire, they enhance, they console, and we grow through each and every engagement we are able to have with them.”

The Arts Backpack UK will be piloted in schools across the UK from September 2019. ACA is currently working with a research group of children to develop questions that can be used to evaluate the pilots from a child’s perspective. 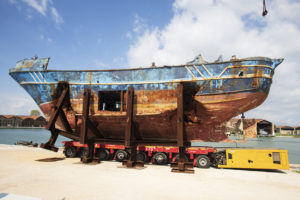 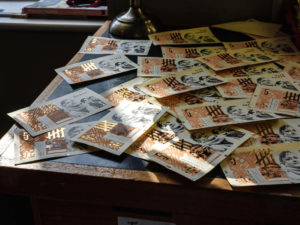