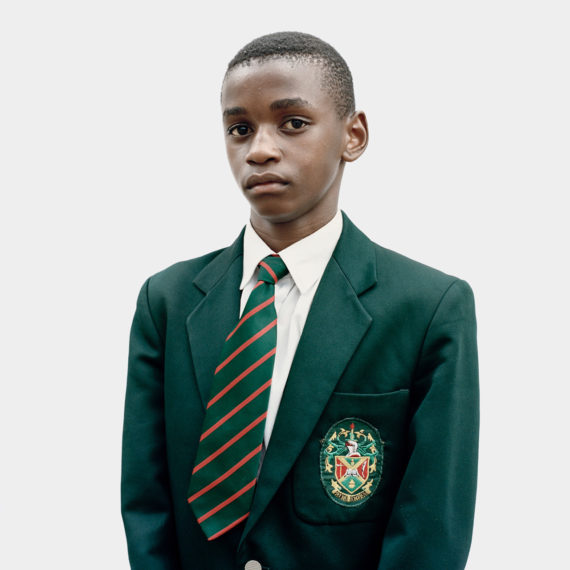 Swiss-Italian artist Claudio Rasano has been announced as the winner of the Taylor Wessing Photographic Portrait Prize 2016. His winning photograph, Katlehong Matsenen, is a portrait of an 18-year-old Johannesburg schoolboy.

The work is part of Rasano’s series Similar Uniforms: We Refuse to Compare, which was produced earlier this year in Johannesburg, South Africa. The body of images explores issues of preserving individuality in the context of school uniforms.

Rasano will receive £15,000 for winning the prize. Explaining his winning photograph, he said: “Children themselves have been known to rebel against uniforms, especially as they approach the awkward age characterised by the need to fit in and the desire to stand out, all at the same time.

“Some experts too have spoken against school uniforms on the grounds that they suppress individuality and diversity.” 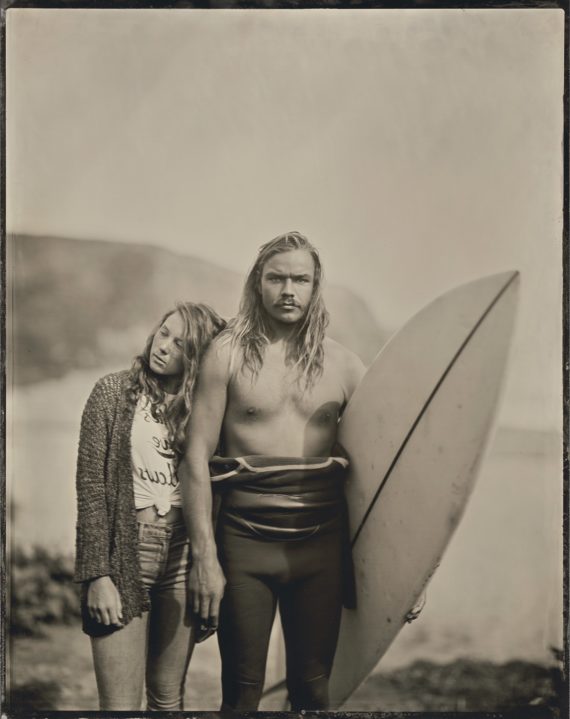 A second prize of £3,000 went to American artist Joni Sternbach for her large-format tintype portrait of surfers Thea Adler and Maxwell Schultz. The photograph was taken in February 2016 at Davenport Landing, Santa Cruz, California, USA. 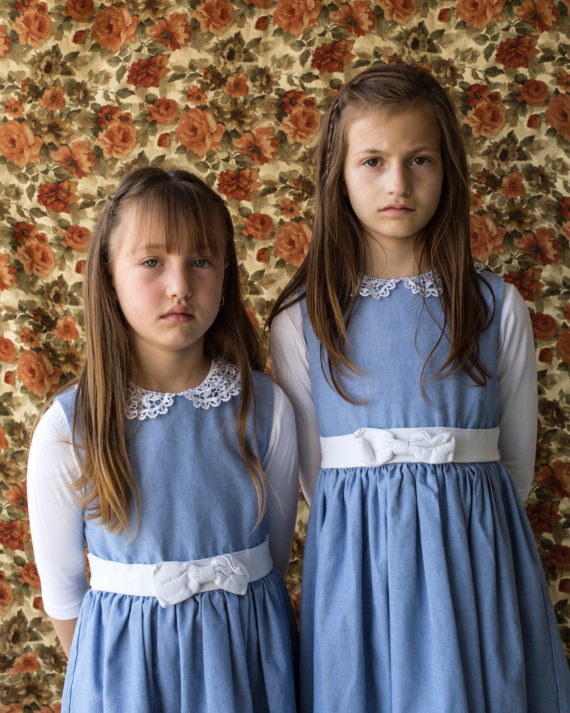 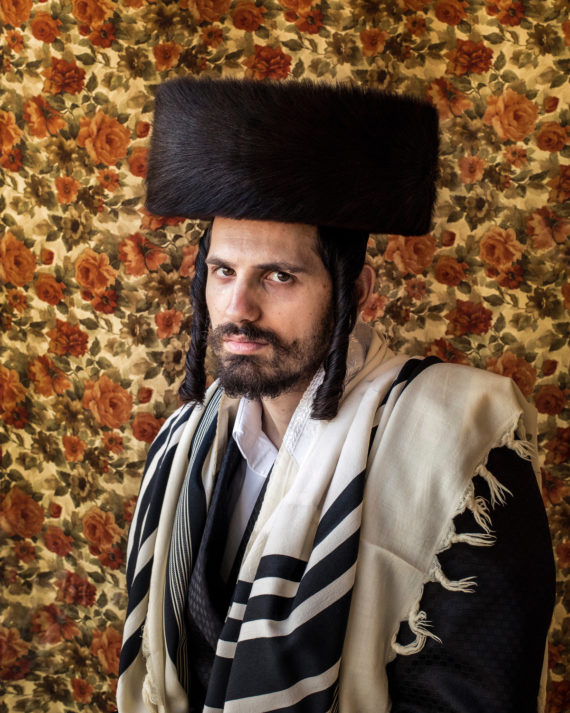 Third prize of £2,000 has been awarded to American artist Kovi Konowiecki for his photographs Shimi Beitar Illit and Tilly and Itty Beitar Illit, part of a series of inkjet prints that portray Orthodox Jews from around the world. 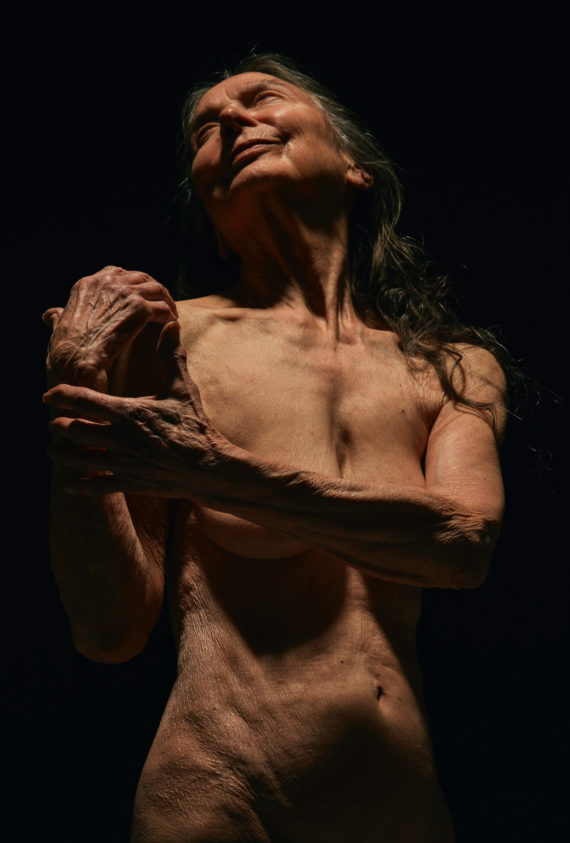 Finally, The John Kobal New Work Award, worth £5,000, was won by London-based sculptor turned potter Josh Redman for his portrait Frances. Part of an ongoing series of pared-down studio portraits, this was also the very first sitting for the 83-year-old subject of the image.

The winning portraits will be on display as part of the Taylor Wessing Photographic Portrait Prize 2016 exhibition at the National Portrait Gallery, London until 26 February 2017. www.npg.org.uk