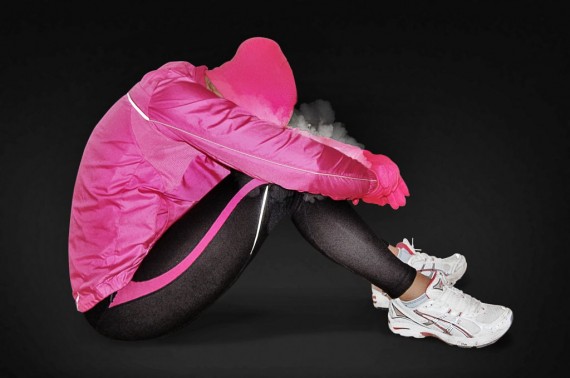 A one-day event as part of the Manchester Science Festival 2013 will explore how artists’ ability to engage audiences can help communicate scientific research about issues such as climate change and the environment.Produced by Invisible Dust, an organisation that works with artists and scientists to produce ‘significant and far reaching public realm commissions’, Ways of Seeing Climate Change includes presentations and performances by Invisible Dust commissioned artists Mariele Neudecker, Faisal Abdu’Allah and Adam Chodzko, as well as a new audience participation work by Ellie Harrison. The organisation hopes the event will lead to future commissions and encourage new creative collaborations between participants, through activities such as an artist-scientist speed-dating session.Invisible Dust’s Director Alice Sharp says: “Scientists are finding it hard to energise people to act on climate change so this event aims to get artists as inventors, creators, and incredible communicators to get together with scientists to create new ways of understanding how precious our environment is.”As part of the programme, Faisal Abdu’Allah will discuss his work made in the lead up to the London 2012 Olympic Games, Double Pendulum, which highlights how athletes are increasingly affected by air pollution and which he says has subsequently influenced his artistic practice, life and understanding of climate change.“The scientists who contributed to the Double Pendulum research all concluded that the high levels of consumerism within our society have to be reviewed because we are producing copious amounts of airborne particles that are in turn being ingested. After working on Double Pendulum, I became more conscious of the fact that each breath I took to sustain me was also harming me.”Shift in consciousnessAdam Chodzko will present a live version of his Great North Run Culture programme commission, Rising, which imagines a waterlogged, dreamlike future where people have adapted both physically and psychologically to a semi-aquatic environment brought about as a result of climate change.Says Chodzko: “Visual art’s ability to take a multiplicity of imaginative risks, and its status as being far too individualistic to formally communicate the usual information, might perversely provide the right kind of state to provoke the shift in consciousness needed to address our personal responsibility for climate change.”The evening session will include Ellie Harrison’s ‘revolutionary new exercise programme’, Anti-Capitalist Aerobics, an audience participation performance that she says “will question people’s relationships to ‘energy’ and help to re-frame it as the precious resource that it is.” The performance coincides with the launch of Harrison’s new campaign, Power For The People, which aims to popularise the idea of the public ownership of energy production and supply.Other speakers on the day include: David Malone, an award-winning documentary filmmaker, writer and cultural commentator; John Vidal, The Guardian’s environment editor; Professor Kevin Anderson, from the Tyndall Centre and Manchester University; and Professor Dame Nancy Rothwell, an eminent neuroscientist. There will also be performances by Owl Project and Tim Spooner.Ways of Seeing Climate Change, 30 October, 10am-5.30pm, St James’ Building, 61-95 Oxford Street, Manchester. Evening drinks and performances, 6.30-8.30pm, Manchester Museum, University of Manchester, Oxford Street, Manchester. invisibledust.comMore on a-n.co.uk:Faisal Abdu’Allah – 2004 a-n Magazine profile.Ellie Harrison – featured in a-n publication, Signpost – stepping out as a new artist. 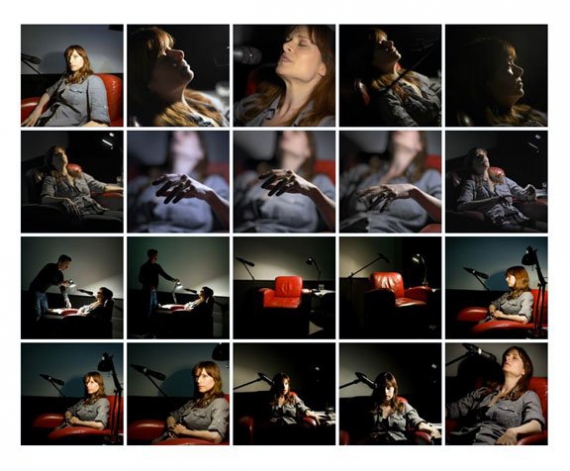