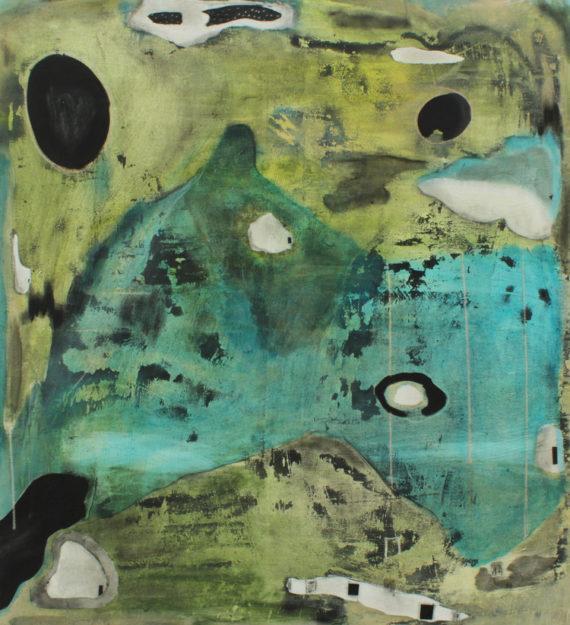 The lineup for this year’s Deptford X festival has been announced, with five emerging artists set to showcase new site-specific work at various sites across Deptford, south London as part of the event’s new commissions platform.

Johann Arens, Joey Holder, Manuel Mathieu, Berry Patten and Takeshi Shiomitsu are all based in London and were selected from a shortlist of nominations by a panel of curators, critics and gallerists.

Patrick Henry, director at Deptford X, said: “We’re all so excited for our 18th Deptford X to begin. The work being created by the five chosen artists is truly exceptional and we’re thrilled to help and nurture such raw talent. Deptford X is about celebrating the creative hub at the heart of Deptford, whilst also continuing to support emerging artists.” 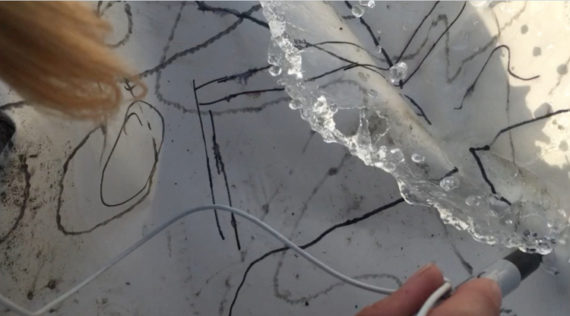 In addition to the five commissions, the Deptford X 2016 Fringe will showcase the work of locally-based talent through an open call that invites artists to come and install work in Deptford. In the past this has seen art occupying shop windows, libraries, roundabouts, public walls, railway arches and pubs.

Deptford X acts as a facilitator of the fringe, rather than its curator or organiser; each artist or group involved takes responsibility for arranging sites, and the installing and deinstalling of their work.

Since its first edition in 1998, Deptford X has become London’s longest-running contemporary visual arts festival. For this year’s event, its contemporary art gallery and events space is located within the newly developed site of the old Seager Distillery.