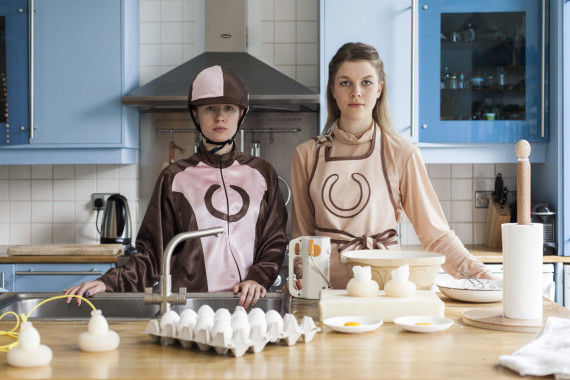 Edinburgh Art Festival has announced the four emerging artists and collectives selected to exhibit in its Platform programme, dedicated to providing greater opportunities for artists at the beginning of their careers.

The Brownlee Brothers, Paloma Proudfoot and Aniela Piasecka, Dorian Jose Braun, and Jack Saunders were selected from an open call by a panel that included Ross Sinclair and Rachel Maclean, both artists who have previously been commissioned by the festival.

With projects ranging from an exploration of branding to a sound piece based on Goethe’s play Faust, the artists’ work will be presented within gallery spaces at the festival’s central hub, the Edinburgh Art Festival Kiosk.

Dundee-based The Brownlee Brothers (Calum and Fraser) will present a darkly humorous work that explores the importance of branding and motifs, and in particular how they are employed to construct hierarchies within society.

The work will draw on a range of references including prison tattoos, medieval sigils and trademarks. Graduates of Duncan of Jordanstone College of Art and Design, in 2014 the brothers were recipients of the £14,000 Fleming-Wyfold Bursary at the RSA New Contemporaries exhibition.

Edinburgh-based Paloma Proudfoot and Aniela Piasecka will create a new work entitled Made to be Broken which combines sculptural objects with a series of performances and explores the destructive force that is central to creation. Working collaboratively since 2014, Proudfoot and Piasecka are also joint artistic directors of the all-female performance company Stasis. 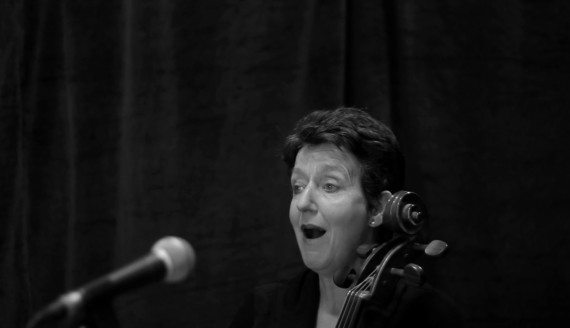 Another Duncan of Jordanstone College of Art graduate Dorian Jose Braun will present a remastered version of his sound piece In Alto and Bass, a work which poetically imagines the sound of the sun.

Featuring a recontextualized text taken from the Prologue of Goethe’s play Faust, the work was originally performed by singers John Fernon and Ingret Van Ree and recorded in the Netherlands in 2015. For its Platform presentation, In Alto and Bass has been remastered in collaboration with a recording studio engineer from the Royal Conservatoire of Scotland.

Glasgow-based Jack Saunders, a graduate of the Environmental Art programme at Glasgow School of Art, will present a new body of text and image work that reflects on the perennial restructuring and reordering inherent to the cyclical nature of life. The work will also draw on Saunders’ interest in exploiting the different tones and strategies that surround language and media.

Now in its second edition, Platform: 2016 is supported by a number of partners including a-n which is contributing as part of its professional development programme for artists.