Events: Architecture and the body, heavy industry, and a new collective - a-n The Artists Information Company 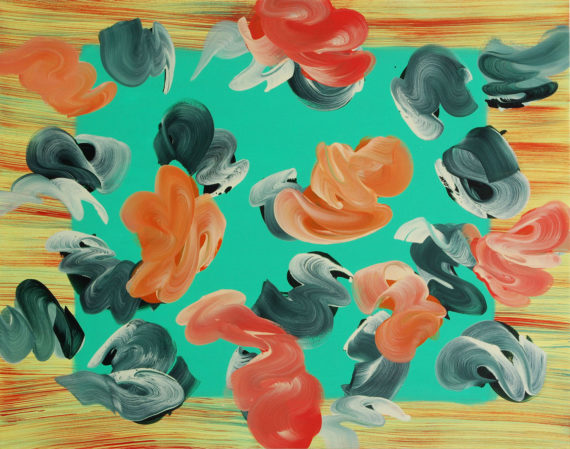 Flat-out
Sharon Drew‘s vibrant works are influenced by abstract expressionism and, in particular, action painting. Here, she presents a new body of work completed during a four-week residency at Trinity Buoy Wharf, where the University of East London has a project space. “I judge a work finished when it has a life of its own that surpasses my understanding,” says the artist.
Until 29 January 2017, Walthamstow Village Window Gallery, 47 Orford Road, London E17.
www.a-n.co.uk/events/sharon-drew-flat-out-four-weeks-of-fast-painting

Attesa
Three artists explore ‘the industrial’, using their own experience and heritage of heavy industry to reflect on its past, present and future. Lee Williams, Jonathan Anderson and Mark Halliday depict or make use of the materiality of trade to explore notions of hope and expectation.
Until 18 February 2017, Oriel Q – Queens Hall Gallery, High Street, Narberth, Pembrokeshire.
www.a-n.co.uk/events/oriel-q-attesa 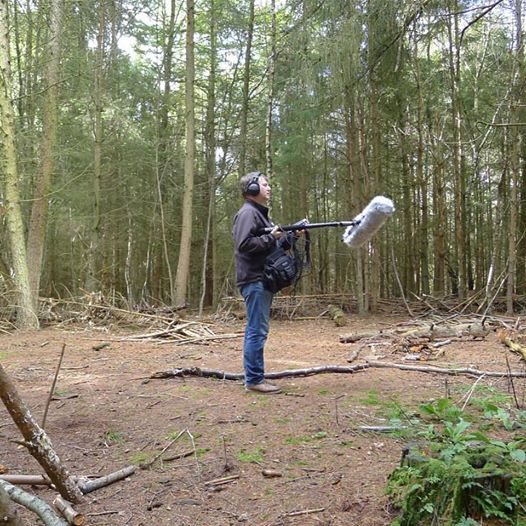 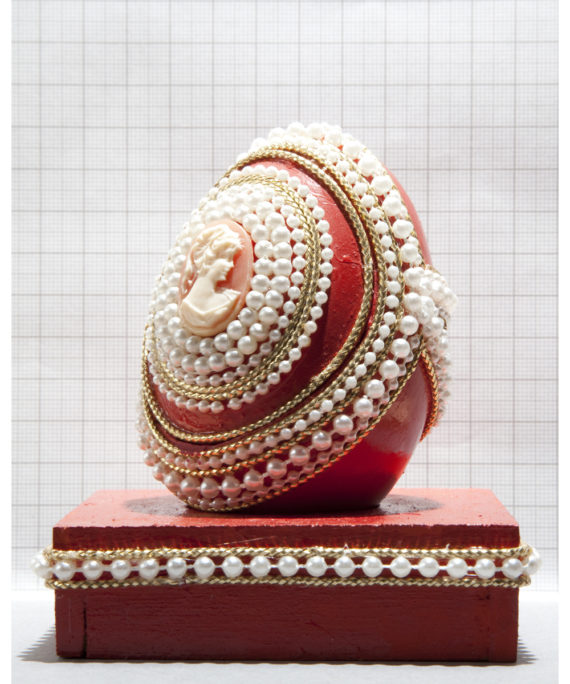 Collective: greater than the sum of the parts
The new community interest company, Devonshire Collective, opens its doors this month, having transformed three seaside properties into a gallery, studios, workshops and a cafe. Artist Judith Alder curates the inaugural exhibition, which focus on the practice of artists who use collaboration, collections, collecting or series to create work ‘which in its entirety s greater than the sum of its parts.’
27 January – 11 February 2017, Devonshire Collective DC1 Gallery, 67-69 Seaside Road, Eastbourne.
www.a-n.co.uk/events/collective 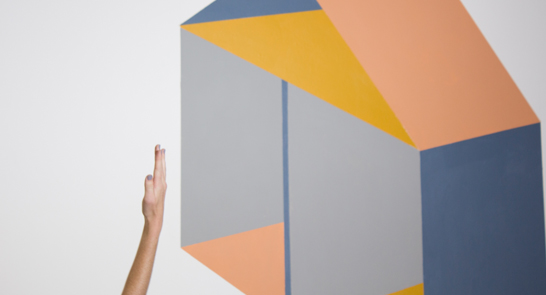 Emily Speed: Body Builders
Emily Speed brings her recent exhibition from Fort Worth Contemporary Arts in Texas to Exeter Phoenix. Sculptures, wall drawings and a film explore the body in relation to ancient classical architectural forms – both in terms of how we are shaped by our encounters with architecture and our own psychological space. An artist’s talk will take place on Saturday 11 February.
20 January – 4 March 2017, Exeter Phoenix, Bradninch Place, Gandy Street, Exeter.
www.a-n.co.uk/events/emily-speed-body-builders