Events: a performative gift shop, the europarc project, and a tale of two cities - a-n The Artists Information Company 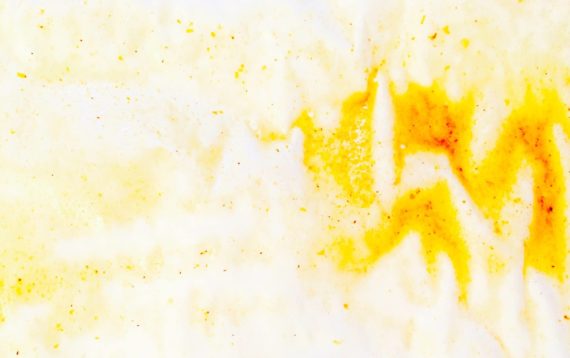 Glaze
This intriguing project, presents the works of over 20 artists as part of an experimental gift shop, that would usually accompany a solo ceramics exhibition. Audiences visiting The Icing Room, will find the fictional exhibition closed for cleaning and will instead experience the gift shop as installation and performative encounter. Containing original artworks that are supposedly copies, each artist has responded to an essay by Dr Catherine Spencer.
22 December & 29 December, 4pm, The Icing Room, 44 Ashdown Crescent, London NW5.
www.a-n.co.uk/events/glaze 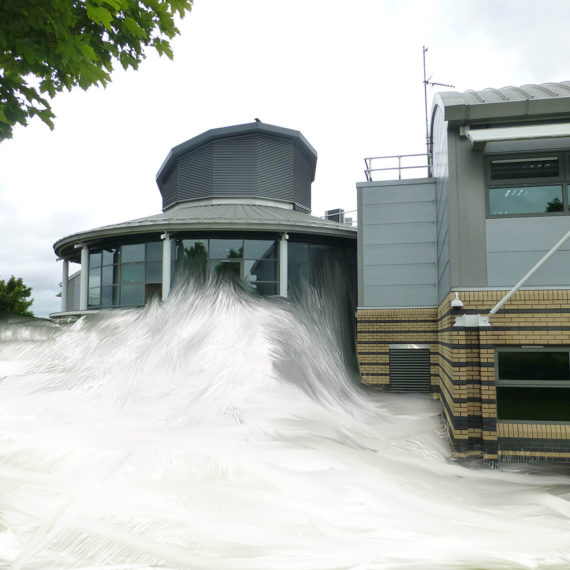 europarc project (a life spent trying to find something)
Marc Renshaw has been exploring Grimsby’s europarc site for a number of years, documented in his two blogs on a-n. For the lastest exhibition at the artist-run blip… shopfront artspace, he presents original and digitally altered photographs, drawing, text and a film. These works explore ideas around regeneration, hope and potential within a town that has suffered economic decline and neglect. In particular, they ask what a business park such as europarc can symbolically and practically mean for the town’s future.
21 December 2017 – 13 January 2018, …blip – a space for art, 8 Victoria Street, Grimsby.
www.a-n.co.uk/events/marc-renshaw-europarc-project-a-life-spent-trying-to-find-something

Fracturing Reality
Mark Edmonds paintings are influenced by the ideas and techniques of automatic drawing as a way of bringing to the surface unconscious or esoteric patterns within the work. This exhibition features a range of works that all aim to instil a questioning of reality within the viewer.
Until 22 December 2017, Chester Art Centre, 132 Northgate Street, Chester.
www.a-n.co.uk/events/fracturing-reality 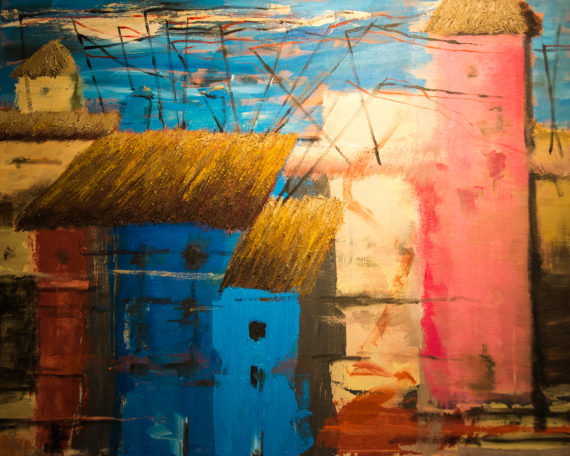 A Tale of Two Cities
Theoretical physicist turned figurative painter Miguel Sopena exhibits drawings and paintings that are rooted in his experiences of migration. The artist depicts and reimagines his home town of Valencia in Spain and the South London Borough of Croydon.
Until 31 January 2018, Matthews Yard, 1 Matthews Yard, off Surrey Street, Croydon.
www.a-n.co.uk/events/a-tale-of-two-cities