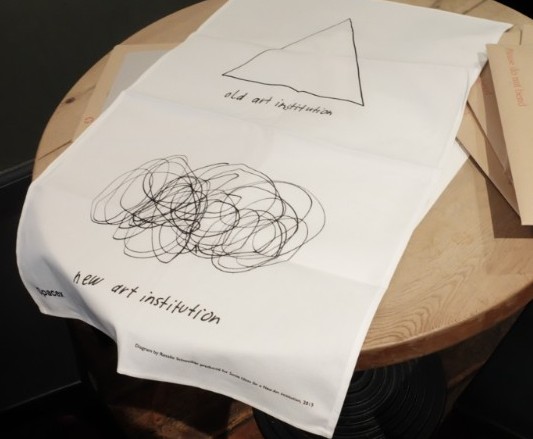 Exeter’s Spacex gallery is closing after over 40 years. An email statement explaining the decision said: “The Spacex board and staff have taken the difficult decision to close the organisation. This concludes four decades of evolving visual arts provision in Exeter, which we hope has provided an open and convivial space for artists to exhibit and experiment.”

Originally set up in 1974 in Exeter city centre by an artist cooperative, over the years Spacex has hosted exhibitions by a range of high-profile artists including: Gustav Metzger, Phyllida Barlow, Jeremy Deller, Cory Arcangel, Richard Long, and Bridget Riley.

However, in 2015 it lost its regular funding from Arts Council England, a move that resulted in the organisation operating with a reduced staff, funded by ACE on a project by project basis.

The announcement states: “We close with heartfelt thanks to the audiences and artists who have been creative collaborators, and to funders, in particular Exeter City Council, who have continued to invest in Spacex. Thank you for all your support, interest and enthusiasm over the past four decades.” 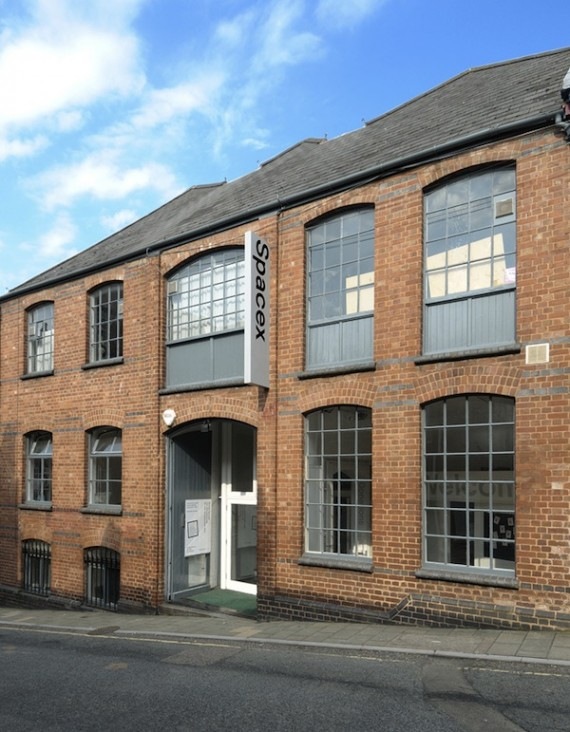 To mark its closure, Spacex has produced a limited edition tea towel and accompanying text by artist Rosalie Schweiker. The work has been posted out to a small selection of arts organisations and curators across the UK.

Explaining the closure and the limited edition artwork, Mark Waugh, chair of Spacex, said: “Spacex staff have worked generously despite the austerity of their situation to make things materialise for artists and audiences.

“The organisation closes because without regular funding from Arts Council England our programme is unsustainable. But this leaves a question: What is the art institution of the future?”