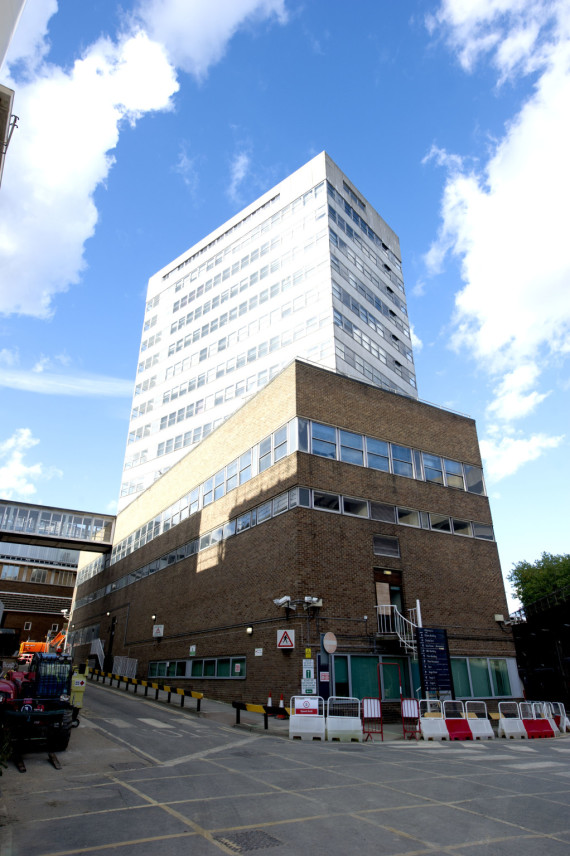 This summer sees the former BBC Television Centre in London’s White City given a new lease of life through a temporary artists’ residency scheme in the building’s East Tower.

Commissioned by White Noise, a research project exploring urban change, eight artists will create work that responds to the site which is set for demolition and redevelopment later in the year.

Artists taking part include Turner Prize-nominee Catherine Yass, who will suspend a grand piano from a crane above the site, its strings being played by the wind. RCA graduate James Rigler plans to ‘sample’ the building itself to create a series of new ceramic sculptures.

Elsewhere there will be a celebration of BBC Children’s TV, which was based at White City, by Hilary Powell, whose previous commissions have included Assemble’s Sugarhouse Studios and the London Olympics 2012 site.

There will also be the first live radio transmission from the site since the BBC vacated in 2013. Ed Baxter of Resonance FM is curating a series of live radio broadcasts, drawing on the history and fabric of Television Centre.

Other participants are: 5×15, Alan Warburton, Hannah Dargavel-Leafe and Jack West,  and Steffi Klenz. The artists were chosen following an open call, with over 360 applications submitted to take over one or more empty floors in the 12-storey building.

Once Television Centre has been demolished, 950 new homes and apartments will be built on the site, plus cafés, restaurants, an independent cinema, plus 400,000 square feet of office space.

Many of the building’s Grade II-listed features, including the external ‘atomic dots’ and a celebrated mural by John Piper, will be retained as part of the scheme.