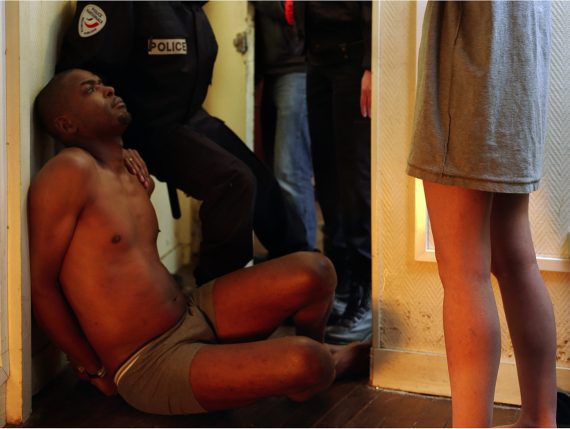 The shortlist for the annual Deutsche Börse Photography Foundation Prize has been announced, with four artists up for the annual £30,000 prize. They are: Mohamed Bourouissa, Anton Kusters, Mark Neville and Clare Strand.

The prestigious prize, which is now in its 24th year, recognises artists and projects that have made a significant contribution to photography over the previous 12 months.

Algerian artist Mohamed Bourouissa has been nominated for his exhibition ‘Free Trade’. Part of the Rencontres d’Arles festival, the show featured a survey of projects from the past 15 years, in which Bourouissa considered the relationship between the individual and the circulation of money and knowledge. ‘Free Trade’ also reflected on socially prescribed aesthetics, from art history to rap culture.

Belgian artist Anton Kusters has been shortlisted for his exhibition ‘The Blue Skies Project’. This conceptual photographic project, exhibited at Fitzrovia Chapel, London in May, featured 1078 Polaroid images of blue skies, shot at the last known location of every former Nazi run concentration/extermination camp across Europe during World War II. 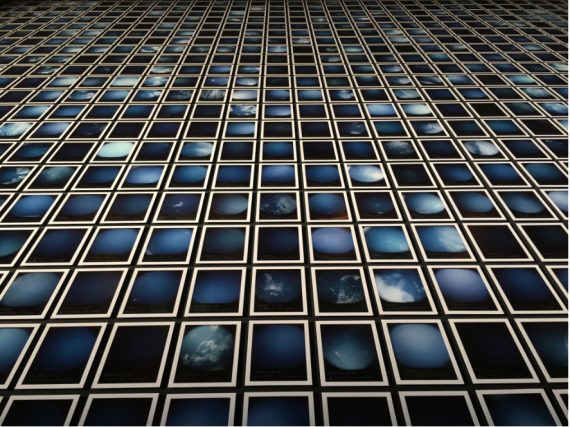 British artist Mark Neville has been nominated for his publication Parade. This community-based project focuses on Brittany (which i sometimes referred to as ‘Little Britain’) and began the day Britain voted to leave the European Union. Neville’s main focus is on the small town, Guingamp, which is known for its football team, its Breton dance Fêtes, and its agriculture. The community became both the subject and primary audience for Neville, who explores the social function of his subjects through his photography. 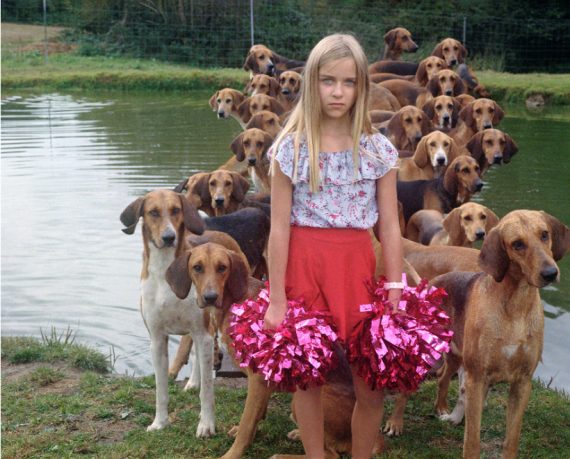 The final nominee is British artist Clare Strand, who is shortlisted for ‘The Discrete Channel with Noise’, her exhibition at PHotoESPAÑA, Madrid, Spain, which took place in June. The exhibition was inspired by George H Eckhardt’s publication Electronic Television, which offered an early study of how we might transmit images via telegraphic communications. Strand adopted this methodology in her work as a way of exploring transmission and reception. 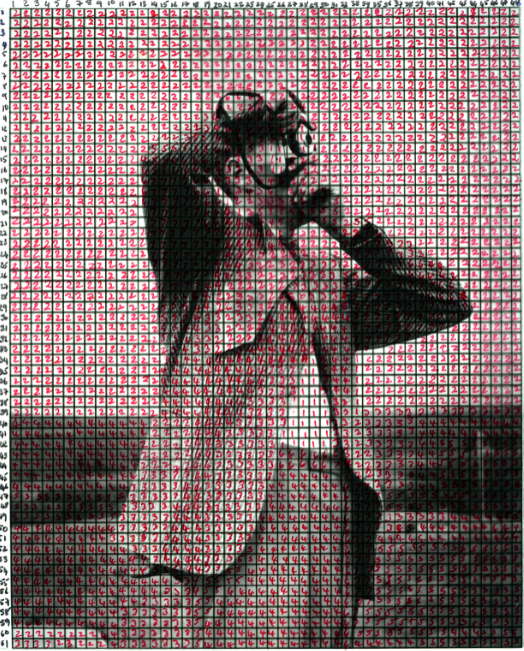 Commenting on the shortlist Rogers said: “This year’s shortlist celebrates the breadth and diversity of photography and its power to interrogate some of the most important issues facing us today.”

Anne-Marie Beckmann, Director of the Deutsche Börse Photography Foundation, Frankfurt, added: “Once again, this outstanding shortlist emphasizes the significance of the Prize as an important indicator for quality and relevant artistic position in today’s world. We are very much looking forward to presenting the exhibition at our premises in 2020.”

The 2019 prize was won by American photographer, Susan Meiselas, whose retrospective exhibition ‘Mediations’ was praised by the jury for a remarkable contribution to socially engaged photography.

An exhibition of the shortlisted projects will be displayed at The Photographers’ Gallery, London from 21 February to 7 June 2020, before touring to Deutsche Börse’s headquarters in Eschborn/Frankfurt from 26 June 2020. The winner will be announced on 14 May 2020. 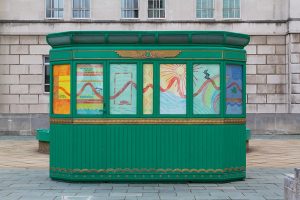 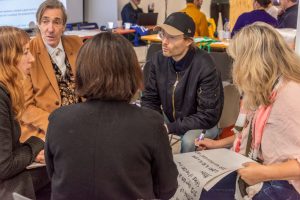