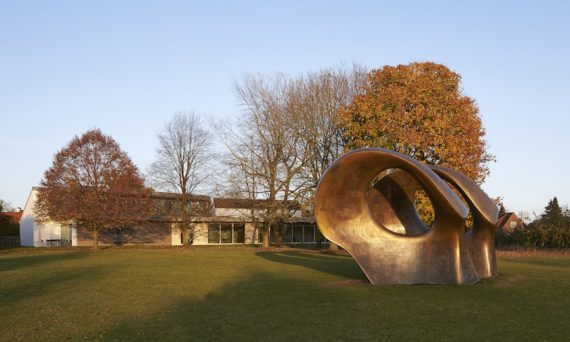 The Henry Moore Foundation has marked its 40th anniversary with the launch of the redeveloped Henry Moore Studios and Gardens in Hertfordshire. Designed by Hugh Broughton Architects, the £7 million redevelopment includes a new visitor centre and archive.

The visitor centre features a shop and café that open onto the artist’s 70-acre estate of sculpture gardens and studios. The centre also has a space for education and events. 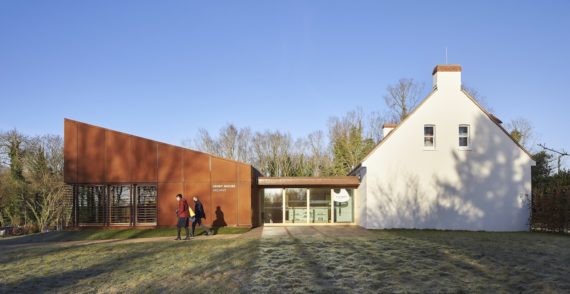 The entire Henry Moore Archive has been brought together under one roof in a new building, which includes an oak reading room, six climate-controlled rooms, and a further project space for the digitisation and conservation of materials.

A new exhibition, ‘Becoming Henry Moore’, marks the foundation’s anniversary with an insight into the artist’s influences. It focuses on Moore’s formative years, including his earliest surviving commission – a first world war roll of honour for his secondary school in Castleford, completed when he was just 17 years old. It also includes a number of 2D works from the early 1920s. 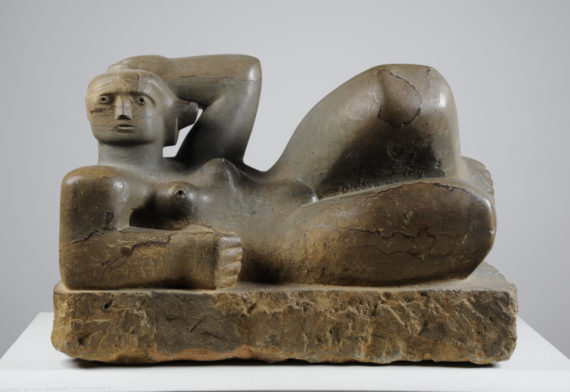 The exhibition explores Moore’s evolution through to his now iconic Reclining Figure from 1929, when his more familiar style was established. 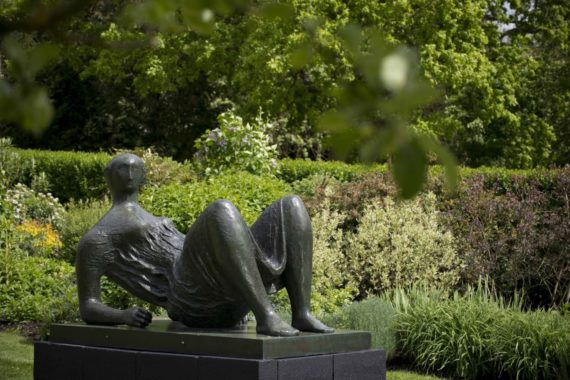 The Henry Moore Foundation was created by the artist and his family in 1977 to encourage public appreciation of the visual arts. In the 40 years since it was established, its grants programme has awarded over 2,000 grants totalling over £31 million, funding sculpture projects in the UK and internationally.