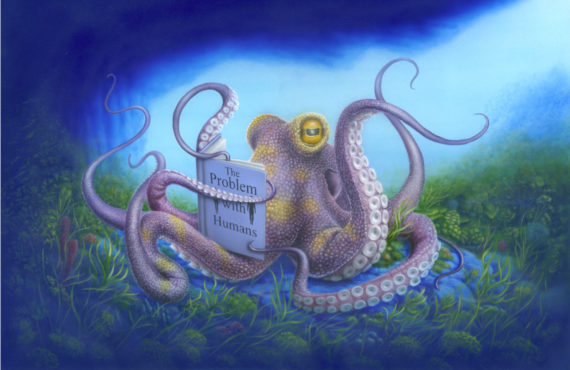 A new exhibition, print sale and social media campaign by the Hepworth Wakefield is reviving an innovative scheme set up in the 1940s that was designed to give school children access to contemporary art.

School Prints Ltd was originally the idea of Derek Rawnsley and the writer and art critic Herbert Read who wanted to supply original, high-quality contemporary art to schools where children, due to their background, would otherwise be unlikely to visit galleries.

After Rawnsley died in 1943, his widow Brenda took on the project. She commissioned lithographs directly from some of the most important British and European artists of the day, including L.S. Lowry, Henri Matisse, Henry Moore and Pablo Picasso. 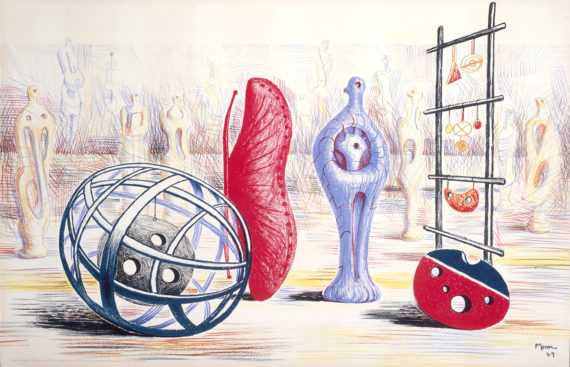 In addition, the prints will be sold in editions of 85, available for £500 each, with funds going towards a learning programme to support teachers and children in their explorations of art and its relevance across the curriculum. The works will also be distributed to local schools in Wakefield, with the aim being to help children engage with art. 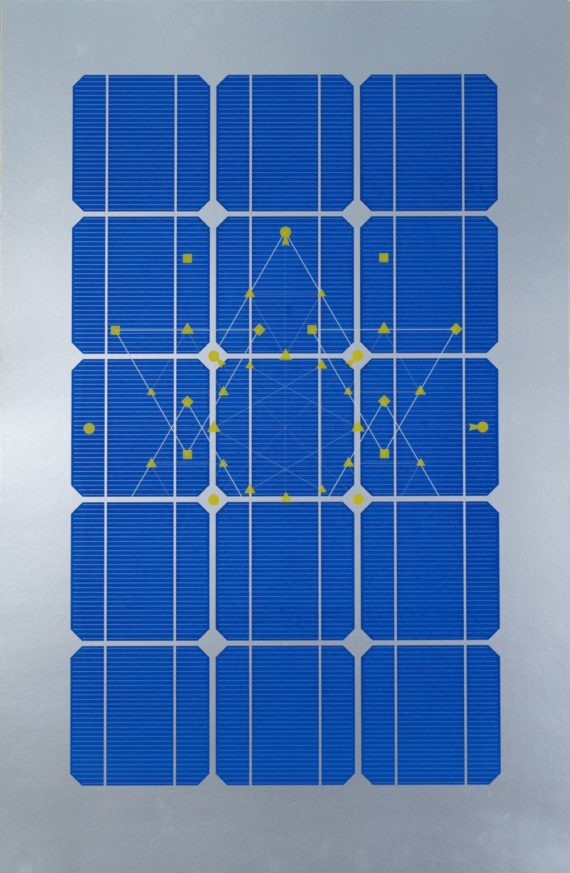 With creative subjects increasingly being squeezed out of school timetables, the project couldn’t be more timely. Simon Wallis, director of The Hepworth Wakefield, explains: “In September 2017, it was announced that the number of pupils taking arts subjects at GCSE had fallen to the lowest level in a decade.

“Creativity is being squeezed out of increasingly pressurised school timetables and we know there are schools in our district that simply cannot afford to bring classes to experience the art on display here, even though entrance to the gallery is free.”

Nicola Freeman, director of the Hepworth’s Engagement and Learning department, adds: “We were hearing back from teachers about the difficulty of providing art in their lessons. We ran an event last year where we discussed how to counter this decline. Our belief is museums and galleries have a crucial role to play in addressing this devaluing of creativity in children’s education.” 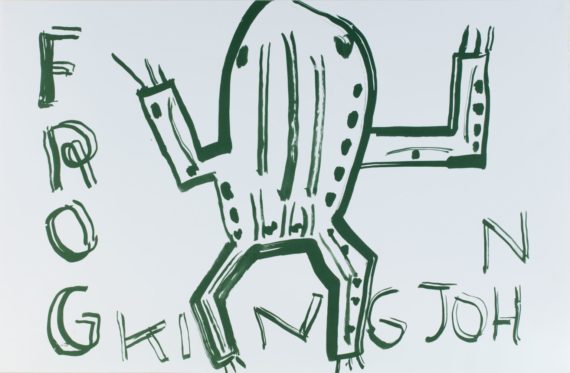 Freeman is keen to stress that it is not necessarily about teaching art in order for students to become artists. “Art has a bigger impact than this – it is so wide ranging and fires innovation across various industries. Being creative opens us up to wider conversations.”

During the first year of the project, the Hepworth will work with Year 5 students from five primary schools on a programme of engagement activities. These will include workshops with contemporary artists where students will develop a range of responses to the prints, with their finished works being added to the exhibition.

“We want the ideas to come from the children themselves,” Freeman explains. “We’re also working with slightly older children who we are calling ‘art ambassadors’. Year 9s from the local Cathedral Academy have taken on this responsibility and they are really enjoying it.” 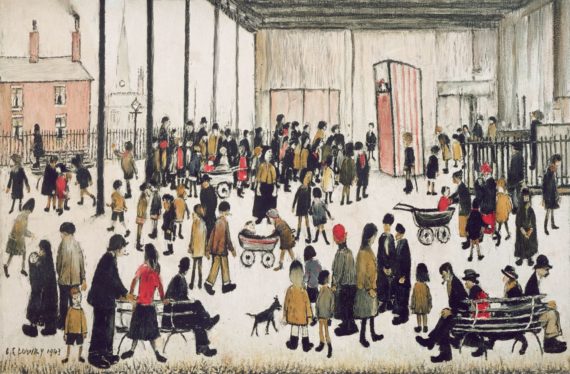 The high profile nature of the artists involved will hopefully help raise awareness. Freeman comments: “Artists like Jeremy Deller have been so enthusiastic and helpful. Antony Gormley has also donated a drawing to The Hepworth Wakefield to loan out to local schools as part of the project, and has donated a limited edition print that will be sold alongside the newly commissioned works. We are very grateful.”

In addition, the Hepworth is launching the #ARTSOS campaign, with the general public encouraged to share stories of their childhood experiences of art via social media. This is part of the Hepworth’s strategy to have as wide an impact as possible. “We see it as being a model that other galleries can adopt. Although it is a five-year project, we hope it will spread much further than Wakefield, possibly internationally.”

Freeman has already lined up the next batch of artists. “There is a sense that with the original project perhaps teachers found the artwork a little bit too avant grade. This time round we want to make sure we support the teachers as much as possible.”

The new contemporary lithographic prints will be displayed alongside a selection of original School Prints works from the 1940s at The Hepworth Wakefield until 3 June. www.hepworthwakefield.org 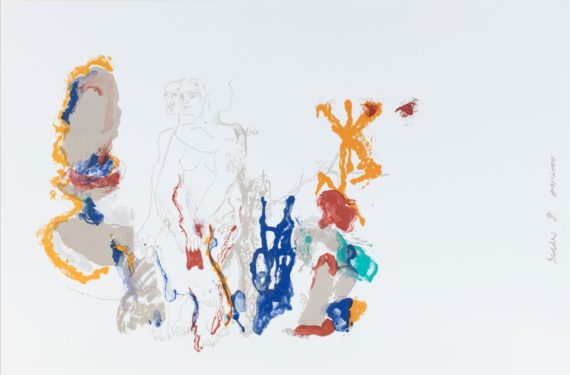 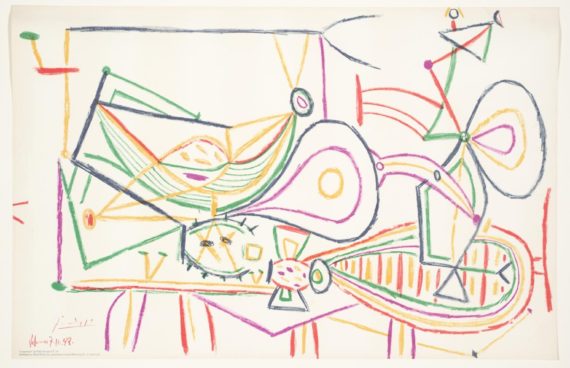 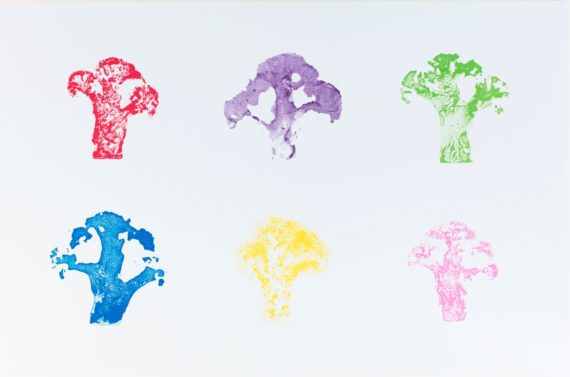