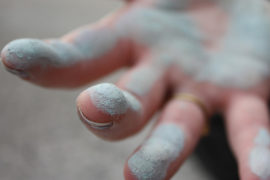 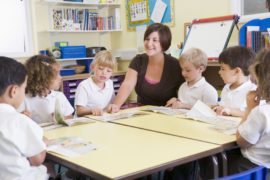 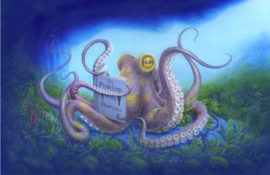 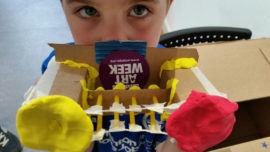 engage has announced the 2017 edition of Children’s Art Week, a campaign to encourage and support children’s creativity. 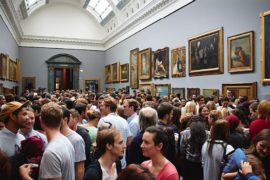 After AQA exam board announced it was to cease offering an A level in art history, Pearson has said it is to develop a new A-level in the subject to be taught from September 2017. 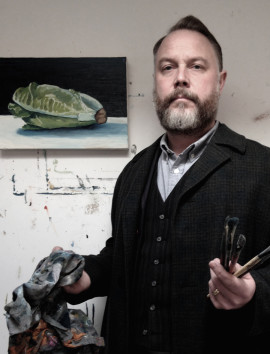 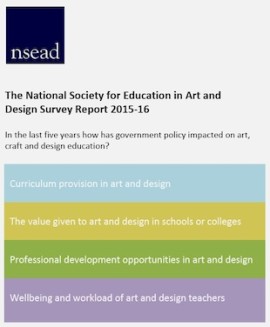 The National Society for Education in Art and Design’s Survey Report 2015-16 states that in the last five years government policies in England have impacted not only on the value of the subject, but on the time and resources needed for children and young people to participate and excel in art, craft and design.