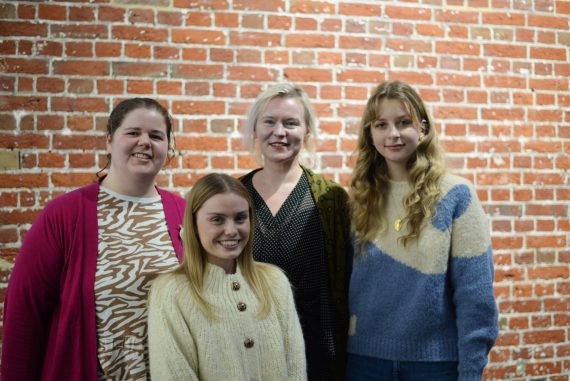 The winner of The Platform Graduate Award 2019 has been announced as Winchester School of Art, University of Southampton graduate Imogen Marooney.

The printmaker works with participatory performative workshops in which participants make objects using scrap paper, which she has screen-printed with images of objects made in previous workshops. 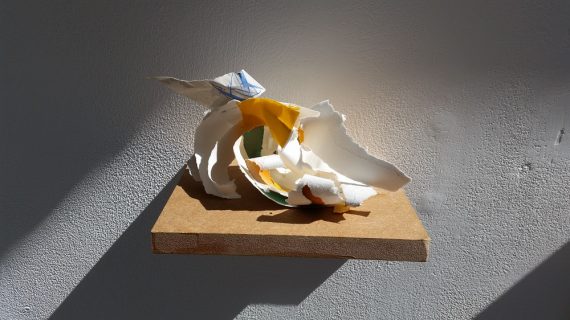 The Platform Graduate Award is led by CVAN South East, in partnership with four leading galleries from the South East: Aspex in Portsmouth, MK Gallery in Milton Keynes, Modern Art Oxford and Turner Contemporary in Margate.

23 graduate artists from 14 universities across the South East were selected and are currently being exhibited at the partner galleries. Each institution nominated one of their exhibiting artists to be considered for the award, with Marooney selected by Aspex. 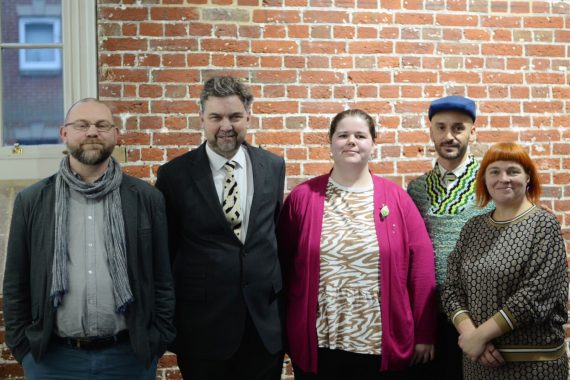 Commenting on the impact of the award, Marooney said: “Being part of Platform has been a wonderful experience, I am so grateful to win this award, and to have met so many amazing people along the way – the community we have formed is a precious thing. To Aspex, Winchester School of Art and to everyone who has been there for me, I want to thank you all, I would not be here without each and every one of you.” 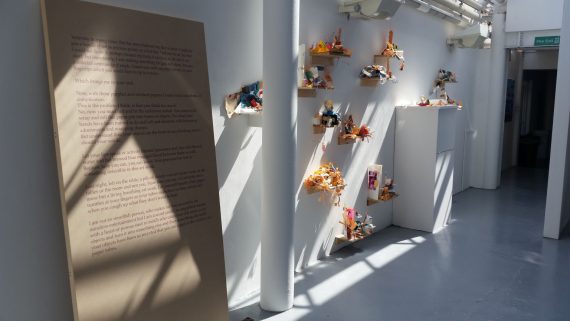 Jury member Karikis highlighted the strength of this year’s shortlist, saying: “The work presented to us was outstanding, with all art practices being original, imaginative and thought provoking. All our shortlisted artists are promising, ambitious and with much potential and I look forward to seeing them develop and to exhibiting alongside them in the near future.”

Established in 2012, the Platform Graduate Award aims to stimulate artist networks outside of London and encourage artists to stay in the South East region. Last year’s winner was UCA Farnham Fine Art graduate Josephine Rock, who was nominated for the award by Aspex.

Other previous winners include Sophie Barber (2017), a graduate of the University of Brighton’s BA (Hons) Fine Art Practice at Sussex Coast College Hastings, and University of Kent graduate Daniel Owusu (2016).

Imogen Marooney’s work is on display at Aspex, Portsmouth, until 22 December. www.aspex.org.uk