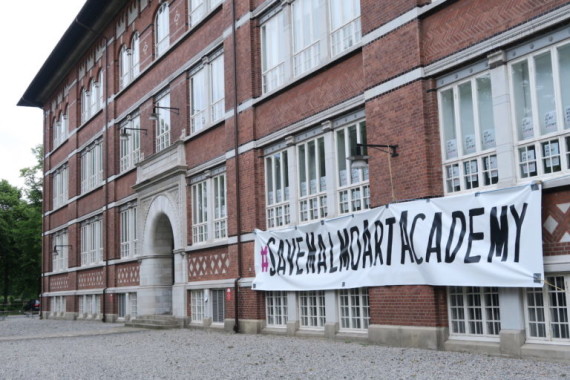 Brexit: dismay and concern after historic decision to leave EU British arts organisations and artists are dismayed by the results of the European referendum, in which 52% of voters opted to leave. The decision by David Cameron to resign as prime minister has only added to the political and economic uncertainty.

German art collector Heiner Pietzsch has said he will make loans to Scotland rather than England 60 works from the collector are currently on display at the Scottish National Gallery of Art’s summer exhibition ‘Surreal Encounters’. Pietzsch favours Scotland over England because of its majority wanting to remain in the EU.

New Tate Modern attracts record visits A record number of people visited the new Tate Modern over its opening weekend, with more than 54,000 visits on its first Saturday alone.

Malmo Art Academy (MAA) in Sweden threatened with closure MAA may be forced to close due to the municipal government’s decision for them to vacate the building in which it was founded in 1995. Students only learned of MMA’s impending eviction last week and as of yet have not been provided any suitable interim premises to complete their studies.

Only student on University of South California’s Roski School of Art MFA drops out The whole 2015 cohort dropped out of the programme last May. Now 2016’s only student, South Korean HaeAhn Kwon, also leaves citing in an open letter “the devastating trajectory” the school has taken. 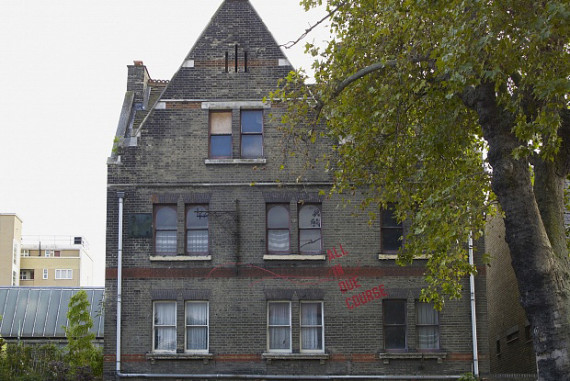 South London Gallery £1m from £4m target to fully renovate Victorian fire station in Peckham SLG plan to open the full building in 2018, with further restoration work hopefully starting in January 2017. The first floor of the building is already complete and open to the public, with the gallery’s current exhibition, ‘Under the Same Sun: Art from Latin America Today’.

A Houseboat for Artistic Eco-experimentation Currently bobbing on the Peconic River in Long Island New York, Wetland, created by Brooklyn-based artist Mary Mattingly, is an offsite commission for the Parrish Art Museum’s current exhibition, ‘Radical Seafaring’. The repurposed 1971 Rockwell Whitcraft houseboat raises questions over how we attain basic needs such as food and water.

Middlesbrough Institute of Modern Art (MIMA) to spend £50,000 on work addressing migrant crisis The Contemporary Art Society and Frieze London art fair announce new partnership and acquisition fund, supporting regional museums. MIMA is first up and plans to acquire art that reaches out to its community.

New fund to support arts training for primary teachers Paul Hamlyn Foundation has stepped in to enable teachers to access on-going professional development that will help them use arts practice across the curriculum.

Shanghai’s alternative Bank gallery are evicted from state-owned building The Bank occupied the first floor of Shanghai’s 1925 Bank Union Building, showing young talent as well as artists including Ai Weiwei. They were forced to leave the building on 19 June after only six days notice, due to the government’s new policy that prevents private entities renting spaces.

Images:
1. The exterior of the Malmö Art Academy with a banner. Photo: courtesy of Andreas B. Amble
2. ALL IN DUE COURSE, 2014, text work on former Peckham fire station building. Courtesy of Lawrence Weiner, copyright ARS, NY and DACS, London 2014. Photo: Andy Keate.