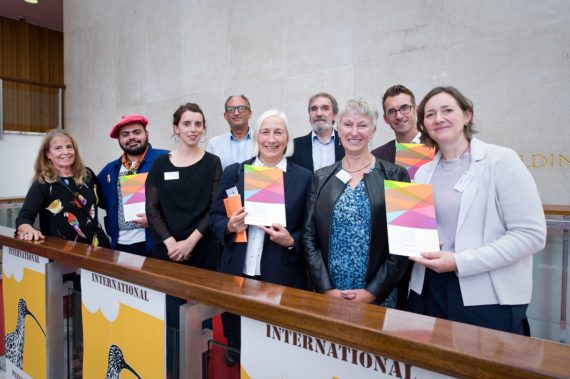 The winners of the 2016 Print Awards, part of the 4th International Print Biennale currently taking place across the North East of England, have been announced. Six artists have received awards including residencies, exhibition opportunities and a cash prize.

The prizewinners are: Nif Hodgson, Lisa Andrén, Hormazd Narielwalla, Tom Hammick, Manami Ito and Sun Ju Lee. Their work is being exhibited at Newcastle venues Northern Print, Gallery North and Vane. Another 22 venues are presenting exhibitions as part of the biennale, which celebrates artists from across the globe currently working in printmaking. 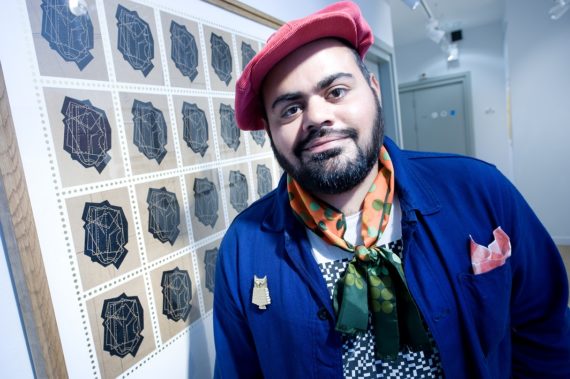 London-based artist Hormazd Narielwalla creates collage and prints utilising tailoring patterns. He has been offered the opportunity to work with Paupers Press in London to create a new work which will be launched during The London Original Print Fair at the Royal Academy in 2017.

Painter and printmaker Tom Hammick, who lives in London and East Sussex, will see his winning print, Waiting for Time, included in the V&A collection. An article about the print will also be written by Gill Saunders, senior curator (prints), and published on the V&A website.

Japanese artist Manami Ito uses drypoint on Hannemühle paper. She has had her work acquired by the international law firm Clifford Chance, with the opportunity to exhibit a wider selection at the firm’s London offices. Swedish artist Lisa Andrén, whose practice also involves drypoint techniques, has won a short residency at Northern Print. 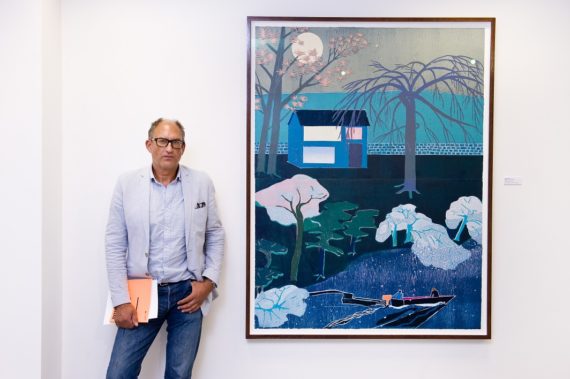 An additional award will be announced on 8 October. Voted for by the public, the winner will receive an editorial feature in Printmaking Today.

Anna Wilkinson, director of the International Print Biennale, said: “This year we have seen a growth in the scale of the awards, with artists travelling from New York, Switzerland, Sweden and Germany as well as from all over Britain to be part of the Biennale.

“This enthusiasm from all over the world tells me that there remains a real appetite for print and the endurance it holds for artists, despite or perhaps because of our increasingly digital world.” 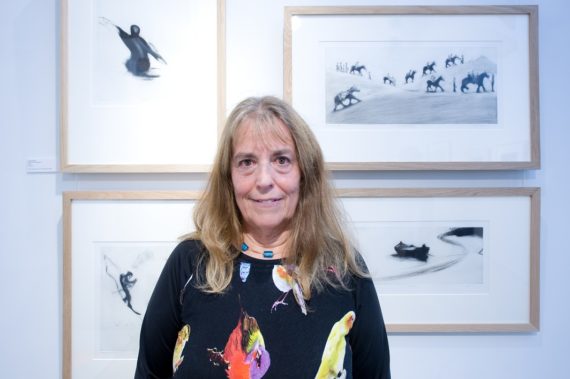 The winning artists were chosen by a panel including writer, curator and former director of Baltic, Sune Nordgren; German artist Christiane Baumgartner; and director of the Alan Cristea Gallery, London, David Cleaton-Roberts.

The International Print Biennale was created by Northern Print in 2009 as the first major project in the UK for 20 years concentrated on the diversity of contemporary printmaking.

The International Print Biennale continues at venues across the North East of England until 30 October 2016.
www.internationalprintbiennale.org.uk