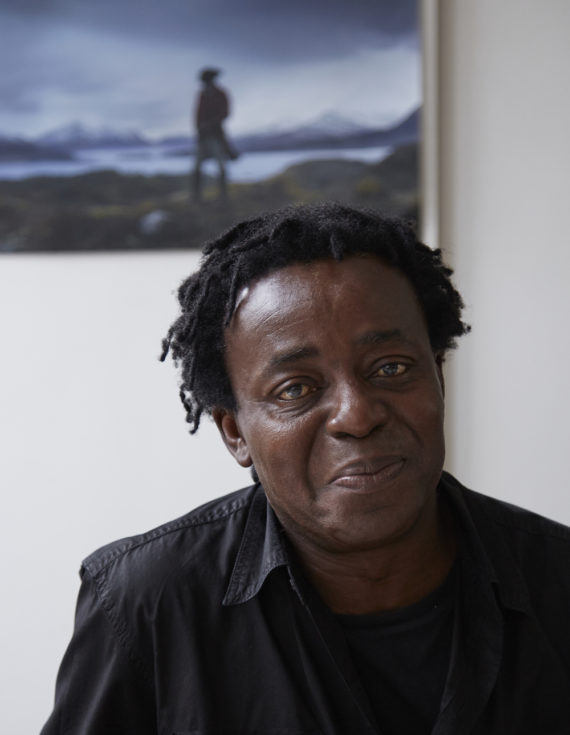 UK artist John Akomfrah has been announced as the winner of Artes Mundi 7 during a prize ceremony held at the National Museum Cardiff.

Accepting the The £40,000 prize he said he was “absolutely touched by this, and enormously grateful for the chance it offers to finally finish off something I have been planning for over a decade.”

Akomfrah works with lens-based media and utilises single and multiscreen film to explore colonialism and its legacy. His Artes Mundi exhibited work In Auto Da Fé uses the aesthetics of a period drama to consider the historical and contemporary causes of migration, while his 2015 work Vertigo Sea, which was shown at the 56th Venice Biennale, explored the role of the sea in the history of slavery, migration and conflict.

In 2013,  Akomfrah was nominated for a BAFTA for his film The March, which was narrated by Denzel Washington and focused on the historic March on Washington for Jobs and Freedom in 1963. 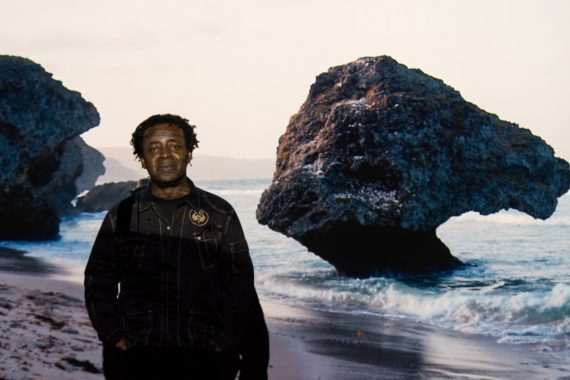 Explaining what it means to win Artes Mundi, Akomfrah said: “Over the years, Artes Mundi has chosen some very brilliant artists for this award – all were important artists doing challenging and engaged work, and to join that group is a huge honour and responsibility.”

Karen Mackinnon, Artes Mundi director, added that the prize had been awarded “not just for the work in the exhibition but for a substantial body of outstanding work that deals with issues of migration, racism and religious persecution. To speak of these things in this particular moment feels more important than ever.”

Speaking as chair of the judging panel, which also included Ann Jones, Phil Collins, Elvira Dyangani Ose, Carolyn Chritov-Bakargiev and Nick Aikens, Oliver Basciano said: “Over his long career, Akomfrah’s practice underlines how art has the unique ability to reflect on and shape the human condition, in alignment with fundamental principles of Artes Mundi.”

Previous winners of the prize include the Chicago-based artist Theaster Gates and Mexican artist Teresa Margolles in 2012.