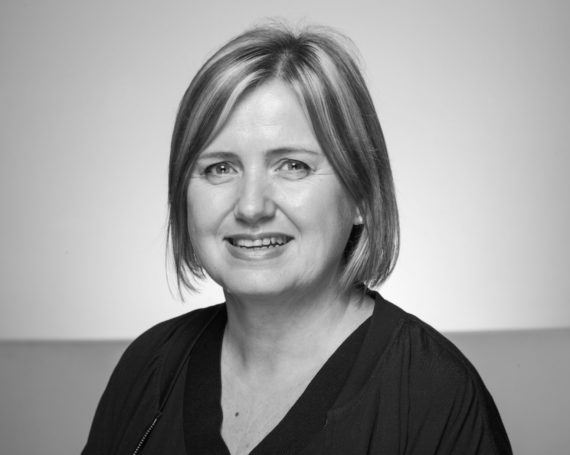 a-n The Artists Information Company has appointed Julie Lomax as its new chief executive officer. Currently director of development at Liverpool Biennial, Lomax succeeds Jeanie Scott who stands down in June after four years in the role.

Lomax’s previous roles include director of visual arts at Australia Council for the Arts, and director of visual arts for Arts Council England. She is currently chair of The Showroom, on the Executive Committee of the Association of Women in the Arts and was previously a panel member for the Olympic Delivery Authority, Fourth Plinth and Art on the Underground. She will take up the post in September.

Following four years of robust change and organisational development, a-n is poised to deliver its most exciting and ambitious phase yet. Lomax will bring valuable perspectives to a-n, drawing both on her artist roots (she is a graduate of Chelsea School of Art) and from her considerable experience gained in her existing role with Liverpool Biennial, where she has been since March 2016.

a-n chair Jayne Knight said: “Julie Lomax has the perfect mix of skill, experience and passion to lead a-n through its next period of development and growth. Jeanie Scott has established a strong business model and a high-performing team. We know that Julie will pick up this pace and bring her own dynamic style to the job. We are delighted with this appointment.”

Lomax said: “a-n The Artists Information Company has played an important role in the different stages of my career from art student to being the director of visual arts at Arts Council England. I have a great affinity with a-n values and services and I look forward to meeting and representing a-n members. It is a privilege to build on Jeanie Scott’s legacy and lead a-n into the next phase.”

Founded in 1980, a-n is the biggest visual arts membership organisation in the UK and supports artists and creative freelancers at every stage of their career through impactful advocacy, news and practical support, research, and specialist membership benefits and services.

In the last three years a-n has achieved its highest ever growth to 22,500 members, and a turnover of £1m – 63% of which is spent on programmes and services for its members and the sector, and 36% goes direct to artists through employment and bursaries.

In 2020 a-n will celebrate its 40th anniversary, having grown from a 500-copy-a-month newsletter in 1980 to a UK-wide membership organisation with 80% self-generated income in 2018.