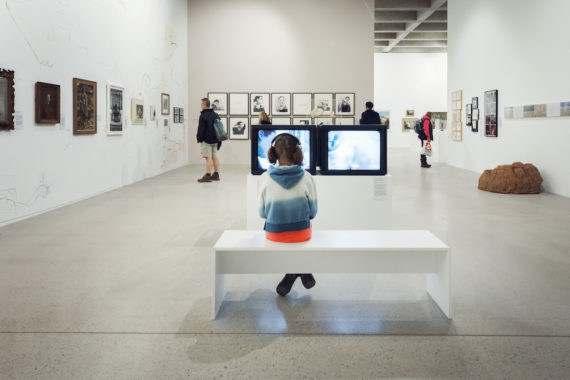 Five museums have been shortlisted for the annual Museum of the Year prize, presented by Art Fund and worth £100,000 to the eventual winner.

Included on the shortlist are Ferens Art Gallery, Hull; Glasgow Women’s Library; and the newly extended Tate St Ives. The other shortlisted museums are Brooklands Museum, Weybridge and The Postal Museum in London.

The winning museum will be announced at a ceremony at the Victoria and Albert Museum in London on Thursday 5 July 2018. The other four shortlisted museums will receive £10,000 each. 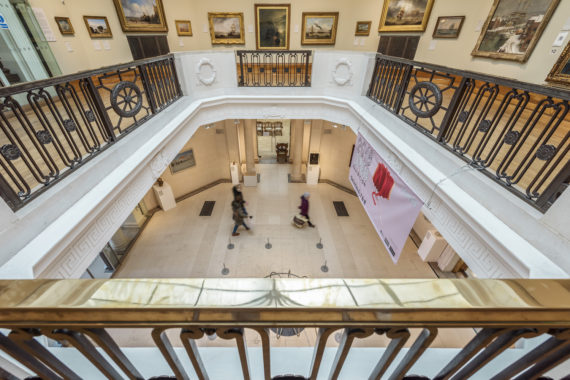 The award is for a museum that the judges believe has shown ‘exceptional imagination, innovation and achievement’ in the preceding year.

Deuchar said that the museums on this year’s shortlist were expanding “the very idea of what a museum can be. I would encourage everyone to see and experience them first-hand.”

He added: “Each of our five finalists has tapped into very current concerns: the progress of Glasgow Women’s Library exemplifies the quickening march towards equality; the Postal Museum addresses our first social network; Brooklands is inspiring the next generation of engineers; and the Ferens Art Gallery in Hull and Tate St Ives are galvanising their communities around visual culture.” 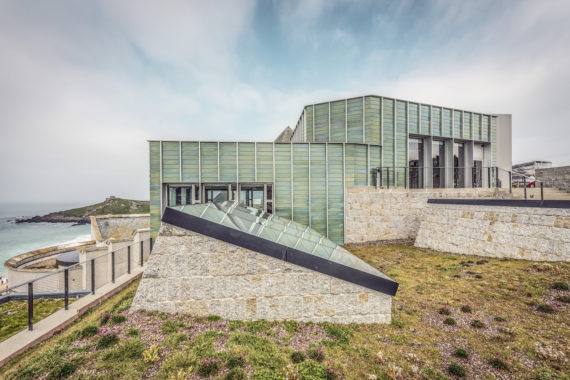 Ferens Art Gallery has had its most high-profile period for some time having reopened in January 2017 with a rehang of its collection, in time to be a key venue for Hull’s year as the UK City of Culture. It also hosted the 2017 Turner Prize exhibition in a landmark year for the prize which saw Lubaina Himid announced as the winner in December.

Glasgow Women’s Library is the UK’s only accredited museum dedicated to women’s history and has a close association with women artists in Glasgow and further afield – it is currently hosting work by Linder as part of Glasgow International 2018. The library was established 26 years ago in a small shopfront and recently completed a £1.8m refurbishment of its Grade B listed building in Glasgow’s east end. 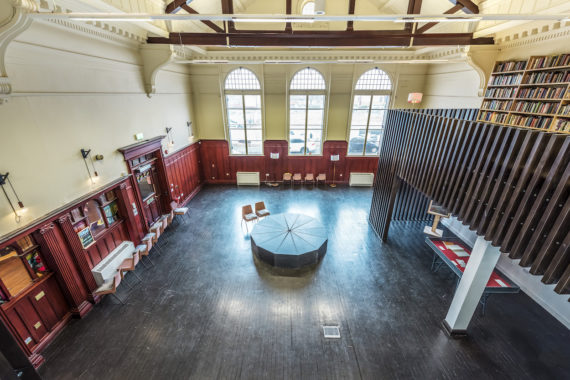 Tate St Ives reopened in October 2017 following a £20 million refurbishment and a new extension which has doubled its exhibition space, allowing more room for showing works in the Tate collection. The gallery had 11,000 visitors on its opening weekend and, following renewed efforts to engage the local community, currently has 7,000 people registered for its new annual St Ives Locals Pass.

Brooklands is the site of the world’s first purpose-built motor racing circuit and is dedicated to the history of motor racing and aviation, while The Postal Museum is a national museum looking at the impact of mail on our society.