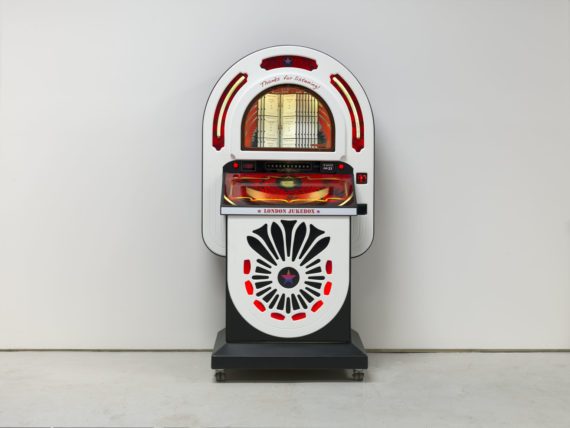 Artists come together to raise money for new artists commissioning fund 37 artists have donated works to Artists For Artangel, a fund aimed at raising money for new art commissions. A number of the works will be auctioned at Banqueting House in Whitehall on 28 June by Alex Branczik of Sotheby’s. The works include new commissions by Roger Hiorns, Douglas Gordon, Cristina Iglesias, Michael Landy and Susan Philipsz.

The artists taking part have all worked closely with Artangel over the last 25 years, including Susan Hiller who has donated her work London Jukebox, a classic American jukebox containing 70 songs about London. 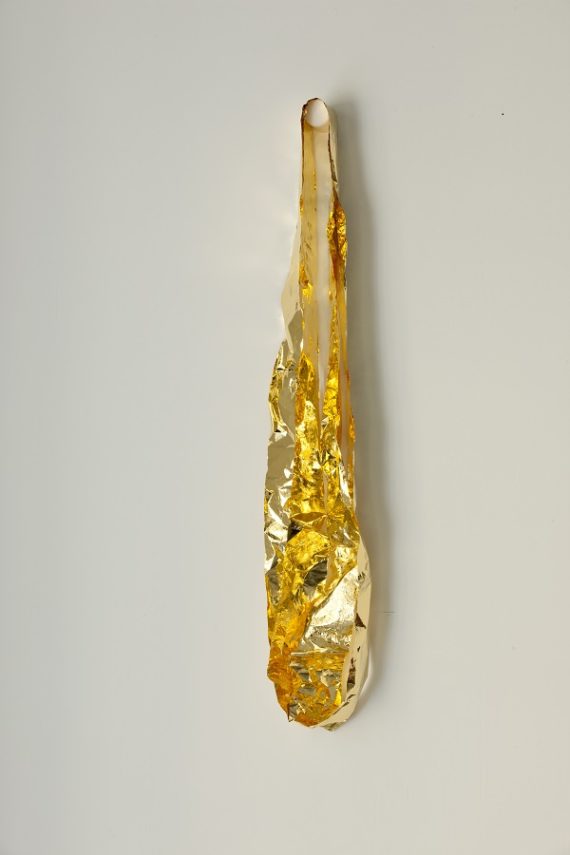 Another intriguing work is a locked basement box containing work by the late Mike Kelley. The buyer gets the key to open the box, which is offered together with a mobile sculpture of his 2010 Artangel commission Mobile Homestead in Detroit.

Inaugural recipient of the Spectrum Art Prize announced as Charlotte Amelia Poe The Self-taught artist from Suffolk wins the new award given to artists on the autistic spectrum. She receives £10,000 in prize money, professional development mentoring, plus curatorial and PR support.

Explaining the aim of the prize, Simpson said: “I believe that art can create a powerful and meaningful dialogue to those who feel socially isolated, lonely or different from those around them. The Spectrum Art Prize is an opportunity for artists with autism to share their unique world view, as well their hopes and perceptions of life.”

Commenting on the impact of Poe’s work, Wallinger said: “Her film is unforgettable, the most explicit expression of having that condition. I have never heard it quite articulated like that.”

Five New York museums seek dismissal of $100 million lawsuit by artist American artist Robert Cenedella filed the suit in February, alleging that the institutions are part of a ‘corporate museum cartel’ that only promotes a select group of artists – namely those whose works are already in their collections. The Metropolitan Museum of Art, the Whitney Museum of American Art, the Solomon R. Guggenheim Museum, the Museum of Modern Art, and the New Museum have requested that the court dismiss the case with prejudice, which means Cenedella would not be able to refile the suit. 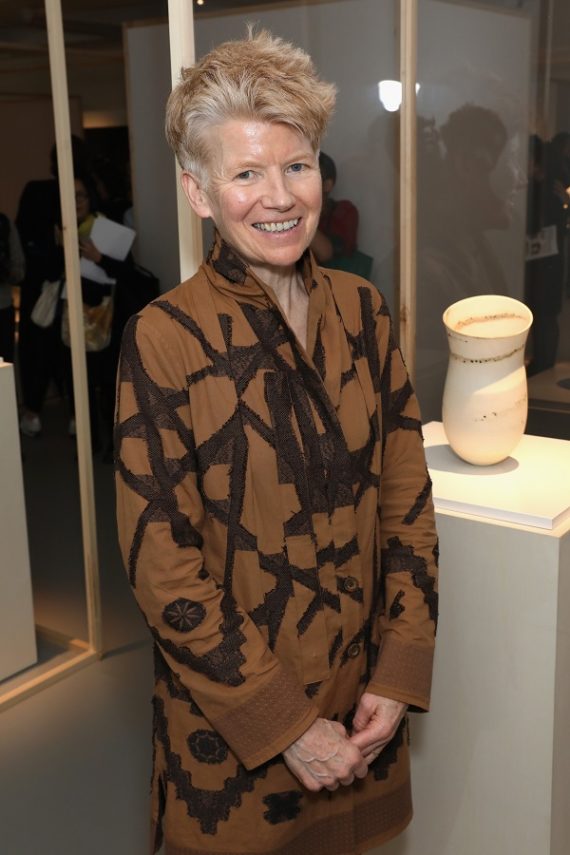 Winner of the 2018 Loewe Craft Prize announced as Jennifer Lee The Scottish artist has won first prize for her sculptural work Pale, Shadowed Speckled Traces, Fading Elipse, Bronze Specks, Tilted Shelf. She received a cash prize of €50,000, plus a silver trophy at a ceremony in London presented by Dame Helen Mirren.

Jonathan Anderson, Loewe creative director, commented: “Jennifer Lee for me is a landmark in form. The jury commended the work for its classicism, the means by which it rooted the entire exhibition, and its timelessness.”

The winning work is on display alongside all 30 finalists’ entries until 17 June at the Design Museum as part of the London Craft Week programme.