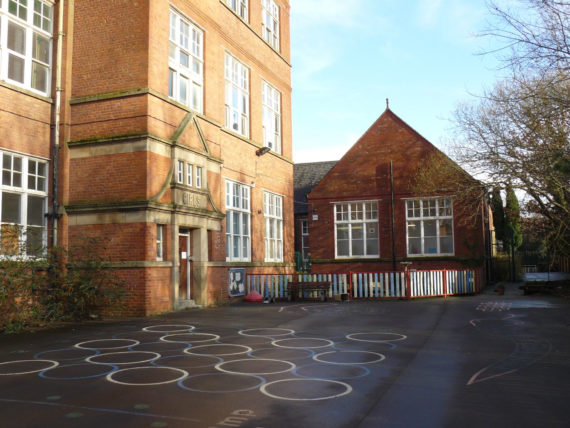 Manchester’s Rogue Artists’ Studios has found a new home in a former primary school in Openshaw, east of the city centre.

The move follows the news in December 2015 that Rogue’s longstanding city-centre building, Crusader Mill, had been sold to property developers Capital & Centric. Since then, Rogue has been working with the developers, Manchester City Council and Arts Council England to find a space suitable to house its community of nearly 100 artists.

The new space, which is described by the city council as an ‘imposing grade II listed Victorian building with its high ceilings and mill-like appearance’, has been largely empty since 2012 when Varna Street Primary School moved into new purpose-built premises a short distance away.

Planning and listed building consent for the building’s change of use was obtained earlier this year following consultation with local residents.

Speaking about the move and working with Capital & Centric and the council, Rogue’s co-director Martin Nash said the organisation had “forged a unique model” in order to secure its future.

“Our new home at Varna Street is fantastic and the perfect space to enable our artists to carry on doing what they do best,” he said. “We’re very proud of our Manchester roots and wouldn’t want to base ourselves anywhere else.”

Co-director David Gledhill added: “Our new home gives us long-term security and the chance to work with new partners in the development of this brand new cultural resource for the local area and the city.

“We’re also very much looking forward to working with the local community on a range of projects drawing on the rich history of east Manchester.”

Posting on Instagram, studio holder Jenny Steele described the move as going from a ‘post-industrial building’ to a ‘post-educational’ one.

Wow – that was a long day of several trips to move all my studio furniture, tools and materials to our new studio complex in Openshaw, Manchester. It’s a massive school – moving from a post industrial building to post educational. Really pleased with my new space in an old staffroom, have my own little sink too :) There’s lots to be done. I think we should take on their school rules!

Speaking for the developers Capital & Centric, Tim Heatley said the collaboration between the various stakeholders had put Rogue in “a much better position than before” and added that the developers would continue to work alongside Rogue as a sponsor of future activity.

He added: “Relocating opens up a wealth of opportunities for local people to get involved in what is sure to be an exciting new creative and cultural space in this corner of the city.”

Rogue Artists’ Studios began life in 1995 as Rogue Workshop Ltd when it was founded by Manchester School of Art graduate Colin Sinclair. It had been based at Crusader Mill since 2000, occupying three floors the former textile factory. 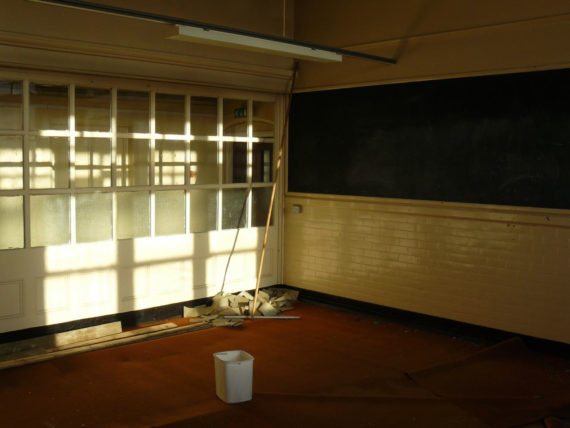