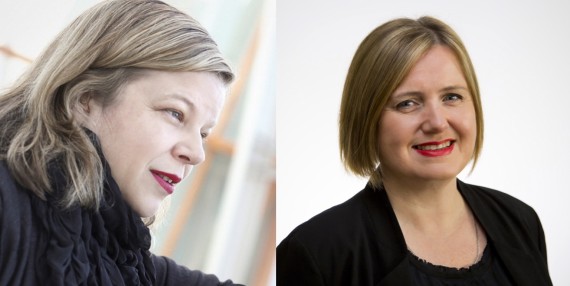 Liverpool Biennial has announced two key appointments in senior positions, with both new team members coming from jobs based outside the UK.

Kitty Scott, curator of modern and contemporary art at the Art Gallery of Ontario, Canada, will become co-curator of the 2018 edition. Prior to moving to Ontario, Scott was director of visual arts at the Banff Centre. Previous roles include chief curator at London’s Serpentine Gallery.

Sally Tallant, Director of Liverpool Biennial, said: “We are delighted to be able to appoint such exceptional international colleagues to join our team and look forward to working with them in Liverpool.

Securing these significant appointments demonstrates our commitment to long-term planning and to ensuring that there is a consistency of vision for the development of the programming for Liverpool Biennial in the future.”

Founded in 1998, Liverpool Biennial has commissioned 268 new artworks and presented work by over 400 artists from around the world. The forthcoming 2016 edition will see commissioned artists present new work in a series of locations across the city including Tate Liverpool, FACT, Bluecoat, and Open Eye.

In addition, the event is underpinned by a popular programme of research, education, residencies and commissions.

Liverpool Biennial director: “I want to make it part of people’s everyday lives”